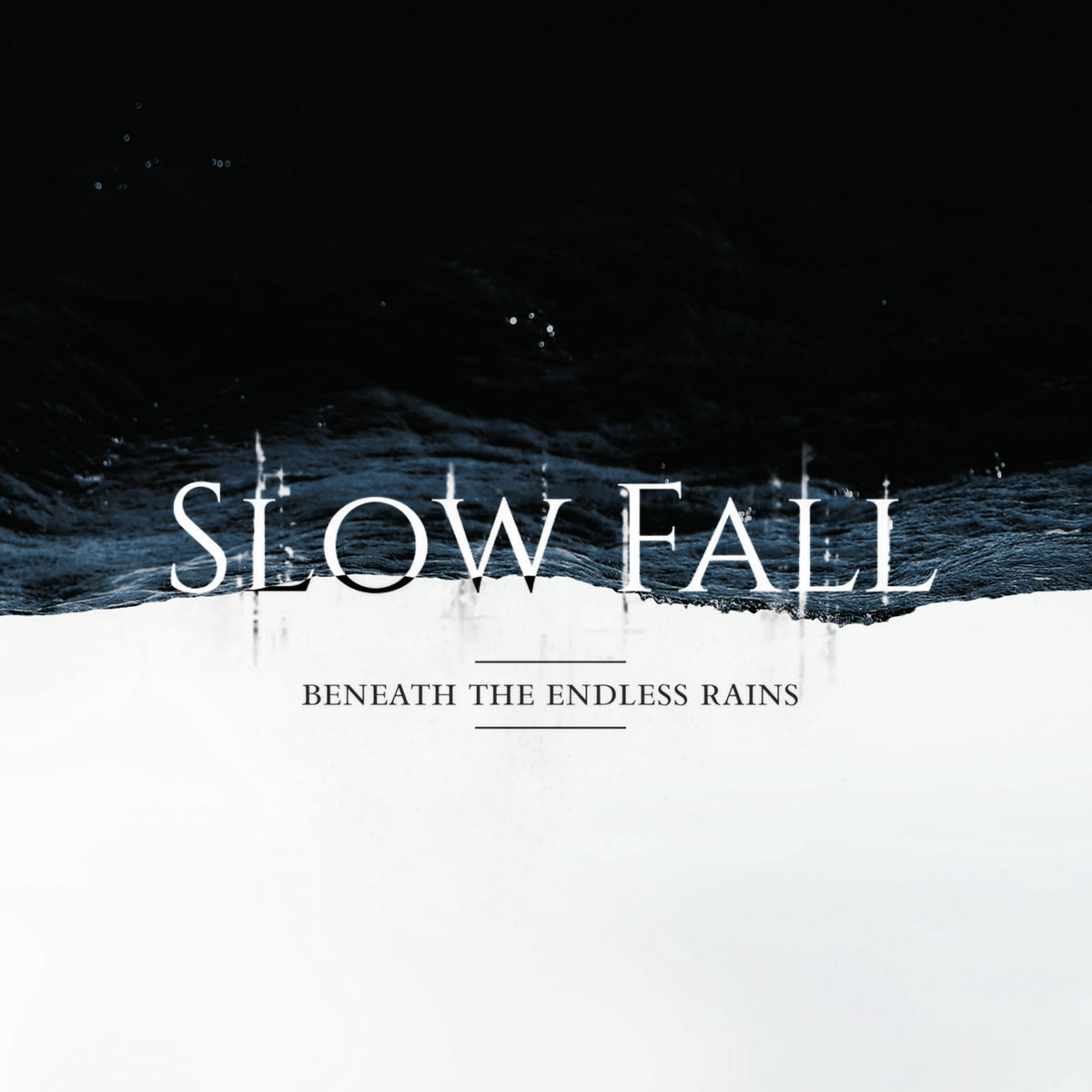 Founded in Oulu Finland in 2016 by bassist and songwriter Markku Kerosalo to follow the path of Melodic Death Metal with touches of Doom, Slow Fall released their debut EP in 2017 entitled “The First Ones to Fall” however the of progression and evolution of their sound has meant line up changes. Now settled with
Read More