Skip to content
HomeReviewReview: “Beneath The Endless Rains” by Slow Fall

Founded in Oulu Finland in 2016 by bassist and songwriter Markku Kerosalo to follow the path of Melodic Death Metal with touches of Doom, Slow Fall released their debut EP in 2017 entitled “The First Ones to Fall” however the of progression and evolution of their sound has meant line up changes. Now settled with vocalist Markus Taipale, drummer Aki Pusa and guitarist duo Heikki Kakko and Juho Viinikanoja, they took the year 2018 to write songs for the debut album and started the recordings for it in the early 2019 and the result is debut album “Beneath The Endless Rains“.

Recorded and Mixed by Teemu Miinala (Vortech, Dream Of Unreality) with drums recorded separately by Olli Tainio at Joshua Music, the album starts with “Resonance“, an acoustic moment that cleanses the soul before swaths of synths come into play, adding an ethereal quality but it’s when the instrumental comes to a close that Slow Fall spring into life. “Across the Cold” bringing with it far heavier guitar sound, bursts of blast beats and unclean vocals that create a sound which calls into the gap between Melodic Death Metal and Metalcore in unapologetic fashion. From Taipale’s roar at the start and the chugging riffs, the influence of a “The End of Heartache” era Killswitch Engage sound is clear, the combination of that with Gothenburg sound moments makes for a call to arms. Taipale’s vocal range is suitably impressive with a fine balance struck between clean and unclean moments, with no noticable slow down or break in momentum for those clean moments and it’s the transitions between those vocal styles which really shine. A melodic dark whispered introduction to “Exile the Day” is soon broken by some meaty riffs and brutal vocals for the chorus section, a synth underpinning giving the haunting melodies some extra gravitas. Playing further with spoken word, clean vocal and unclean Death Metal roars in a similar way to Opeth, “Under This Corroded Sky” has more of moments of nuance and a quickfire solo within its chugging grooves. There are plenty of staccato riff breaks and rhymical battery that provide that scent of blood for the hounds to chase, the absence of any sharp edges or music without polish only adds to the experience. Reminiscent of Fintroll “Witnesses to the Fall of Night” is a real rhythmic work out for the musicians with a couple of bright lead moments building to the first real face melting solo. Perhaps unexpectedly late in a an album of this quality, the technical nature of it makes for a sublime stand out moment before the pulsating finish.

The slow chug of “Drown (Beneath the Endless Rains)” opens up the floor before dropping out to an acoustic passage that then climbs back with powerful raw and emotive uncleans, a call from a wounded beast before the charge. Balance between the melodic and the heavy is key and it is something which Slow Fall have mastered, the rise and fall within the confines of this six and a half minute title track is testament to their sublime musicianship, the time and effort put into this has paid off handsomely. Gothic touches in “When the Suns Collide” fuel the fire while harsh shrill backing vocals light the blue touch paper of the majestic clean parts, the weight of the sound bolstered by the a fine layer of synths which are buried underneath the guitar work. The bleak nature of some of the lyrics is enthralling while never straying into introspection and “Tomorrow is a Buried Hope” plays out more like a call to arms on a march to oblivion than anything else, with plenty of groove, headbangable moments and nuances that will keep you coming back to it time and again. Ending on one of the longest cuts in “Everything Left With Nothing” allows for an unnamed female vocalist to provide a beautiful mournful part over an acoustic introduction before the instrumentation comes thundering down. The return of the female cleans as a second voice during some of the more haunting moments is a nice touch while a virtuoso solo adds a blistering moment. They may have taken a year to write and record “Beneath The Endless Rains” but the results are spellbinding [8/10]

1. Resonance
2. Across the Cold
3. Exile the Day
4. Under This Corroded Sky
5. Witnesses to the Fall of Night
6. Drown (Beneath the Endless Rains)
7. When the Suns Collide
8. Tomorrow is a Buried Hope
9. Everything Left With Nothing 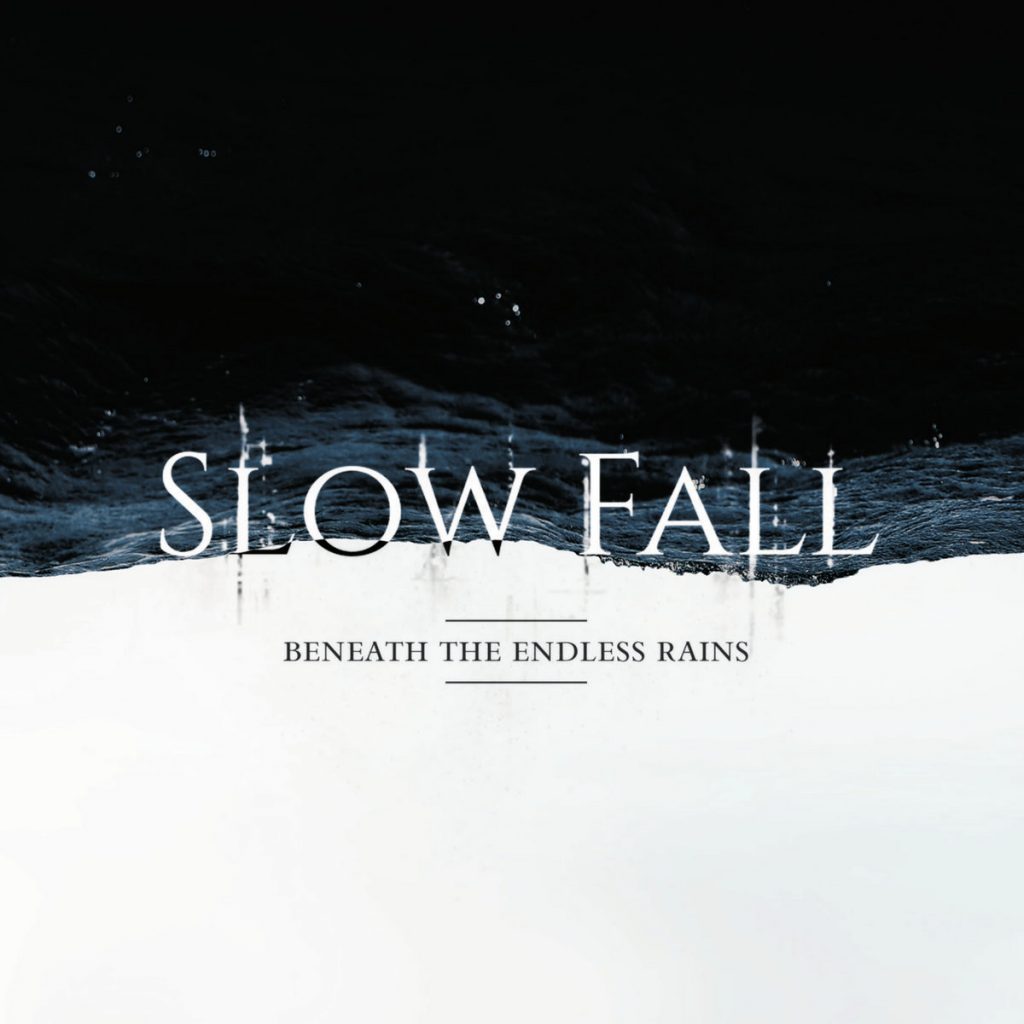