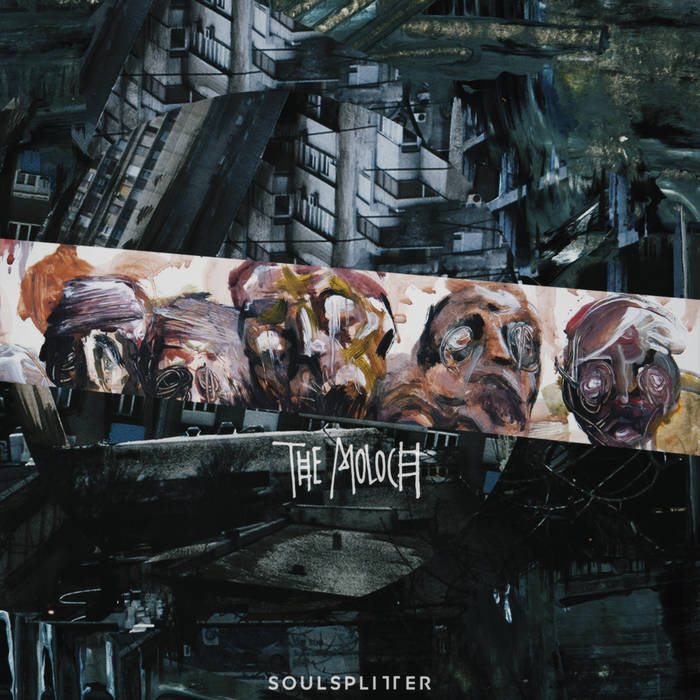 Currently without a release date, the sophomore album from Germany based music and arts collective Soulsplitter has had a second single released from it. This one is titled “Disconnected“, ironically enough from an album titled “Connected” and features a guest appearance from Latvian born singer Viktorija Kukule, also known as Vic Anselmo as well as
Read More

The second single from their forthcoming album, German Progressive Metal band Soulsplitter have released an epic 9 minute animation for “The Moloch”. The song itself is available over at bandcamp. Here’s what bassist Felix Jacobs told us… “We teamed up with a group of Berlin artists who created a stunning hand painted animation video to
Read More