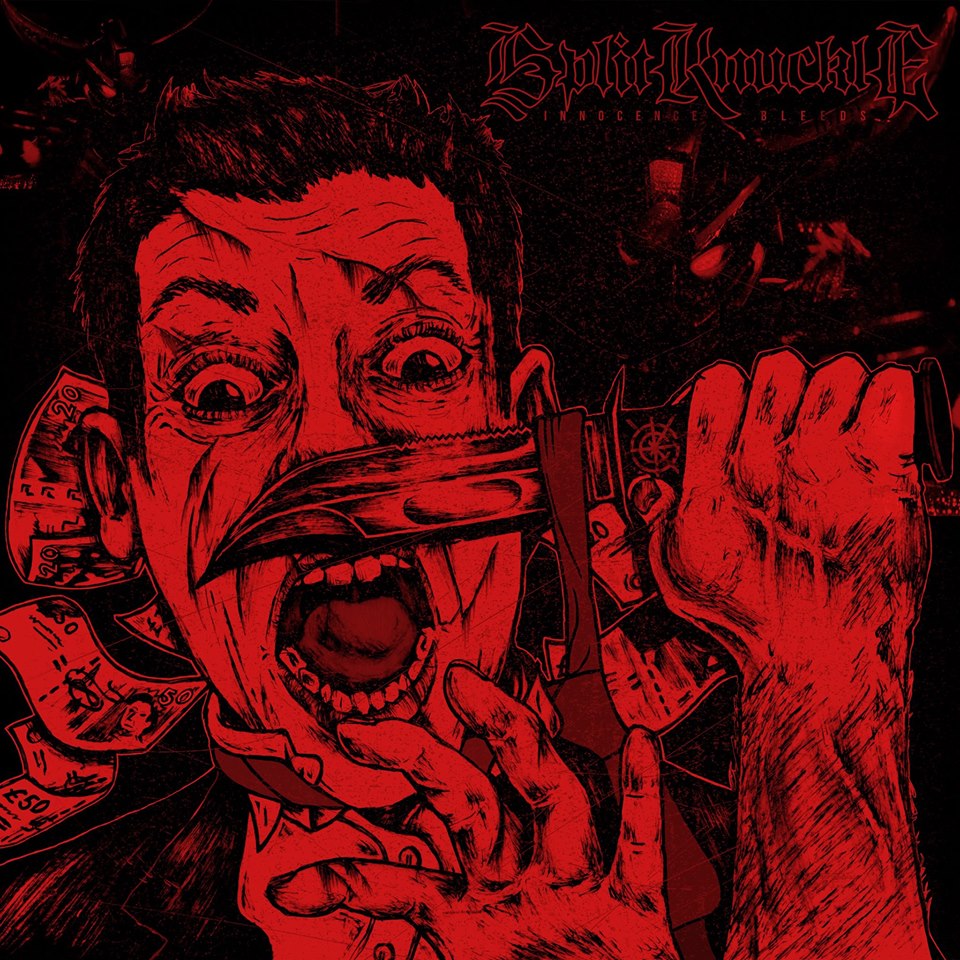 Pro-shot by Kathryn McBride at Audio Lounge in Glasgow on 18th September 2021, here’s a full set from Essex Hardcore crew Splitknuckle with the band riding high a pair of cuts from their December 2020 split with Settle For Nothing titled “If You Want Peace...”. There is even dedicated drum cam footage of Matt Bullis
Read More

Essex Hardcore crew Splitknuckle managed to squeeze in some European shows before lockdown with this one pro-shot in multi cam by Nick Tronckoe and Basile Rabaey at Dan Eglantier Sint-Niklaas Belgium on 23rd February 2020. Still hammering out the cuts from 2018 EP “Insolence Bleeds“, we’re hoping for material from them later this year.
Read More