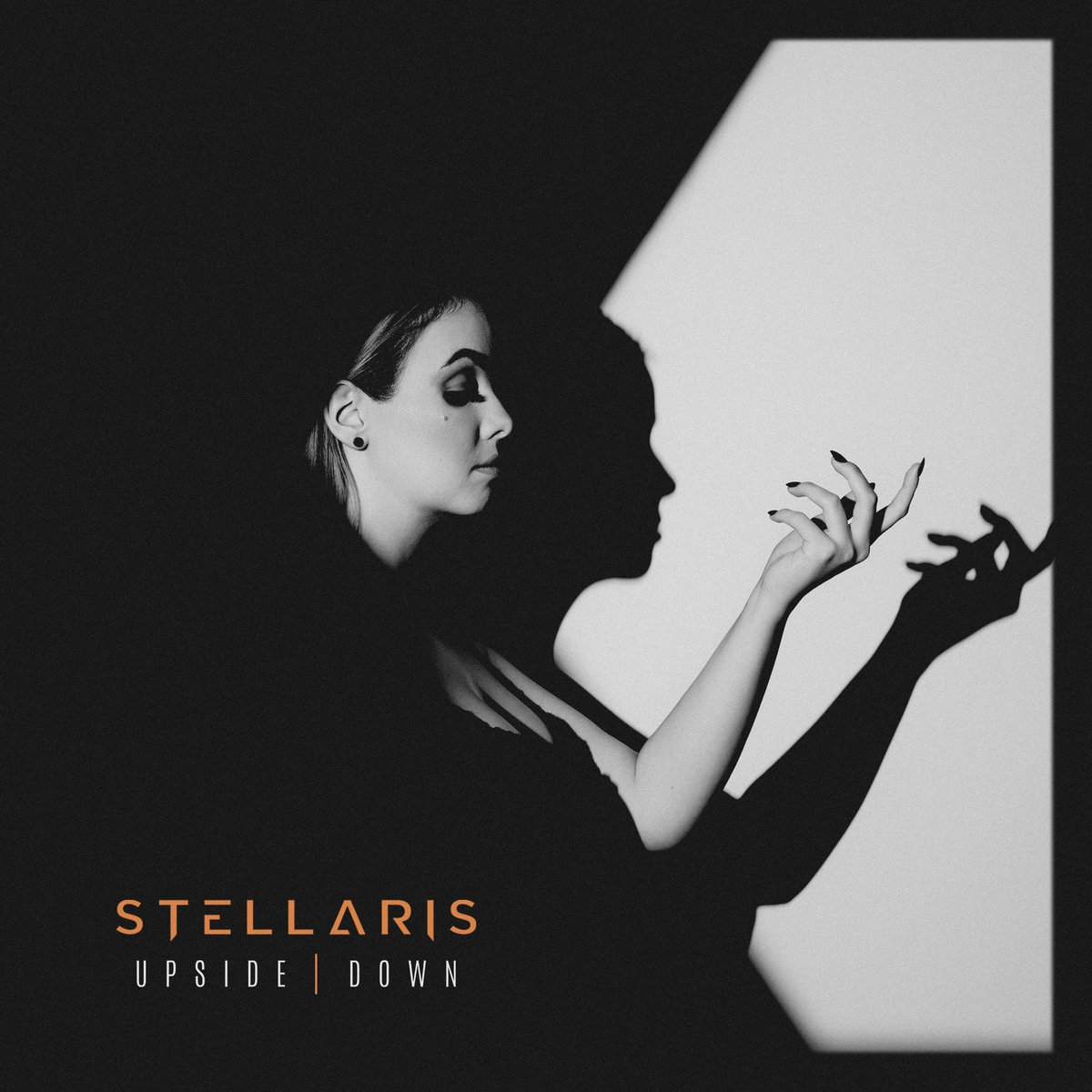 Conceived in Prague Czech Republic in 2019, Progressive Metalcore quartet Stellaris (stylized Stell/\ris) quickly rose to prominence with a pair of singles “Find Your Course” and “Dust of Future” released in 2020 surpassing 166k of Spotify and YouTube streams. The combination of heavy riffs, wide ranging vocals and high octane energy impressing even the most
Read More

Prague Czech Republic based female fronted Progressive Metalcore act Stell/\ris have released their sixth single since their September 2020 debut “Find Your Course” and the third from their as yet undated EP “Upside Down” titled “Scars“. This one is mixed and mastered by Jonathan Dolese at Konkrete Studios (Cane Hill, Here Comes The Kraken, Rogue).
Read More

While there isn’t a track listing or release date at the moment, one thing that is for certain is that the dystopian future of Stell/\ris will include “Hell-0” from here on out as their fifth single in all since their inception in 2019. Vocalist Nicole drops the cleans for this despite the catchy nature of
Read More

Still trapped in a post apocalyptic dystopian future female fronted Progressive Metalcore merchants Stell/\ris have released a second single from their as yet undated debut EP “Upside Down“. What we can say with confidence is that the cut is titled “Hell-0” and the EP was mixed and mastered by Simone Pietroforte of Divergent Studios (Distant,
Read More

New records for 2022 are stacking up like pancakes in an American diner and now firmly in the highly anticipated pile is one from purveyors of Progressive Metalcore Stell/\ris. They have shared the first single from one they’re calling “Upside Down” in “Echoes of the Past” and in doing so suggesting that they’re cutting their
Read More

Accompanied by live footage from their set at Faijfest in Czech Republic, STELL/\RIS have premiered a third single in “Mountain Soul” as they continue to work on a debut album. Established in 2019 they quintet have announced their intent to create original music with heavy guitars, intense grooves and wide ranging vocals and the with
Read More

Two incredibly well received singles down and currently working on their debut album, STELL/\RIS have seen their stock rise dramatically as they build their fanbase. Formed in 2019 in the Czech Republic they have built on the foundations of Metalcore influences to create their own sound with frontwoman Nicol showing off some impressive vocal range
Read More

Hailing from Prague in the Czech Republic, Stellaris (stylised STELL/\RIS) are every inch the Modern Metal band, a female fronted quintet with Metalcore roots who are plotting their own course to the top of Metal Mountain and following in the footsteps of Jinjer, Morphide and Infected Rain in doing so. Established in 2019 they released
Read More

Last month saw Czech Republic based Metalcore outfit Stell/\ris unleash a single which tells of a post apocalyptic future of a World destroyed by consumer life, pollution, problems with waste or animal cruelty with hard hitting intensity. That’s “Dust Of Future“, which has clocked up an incredible 56.5k Spotify streams and with the band currently
Read More

Stellaris, stylised STELL/\RIS hail from the Czech Republic and join the growing niche of heavy end female fronted Metal acts like Butcher Babies, Jinjer and Morphide in plotting World domination. We’ve championed female vocalists in Metal for a long time and the wide-ranging vocals of the frontwoman Nicol are without question as good as any
Read More