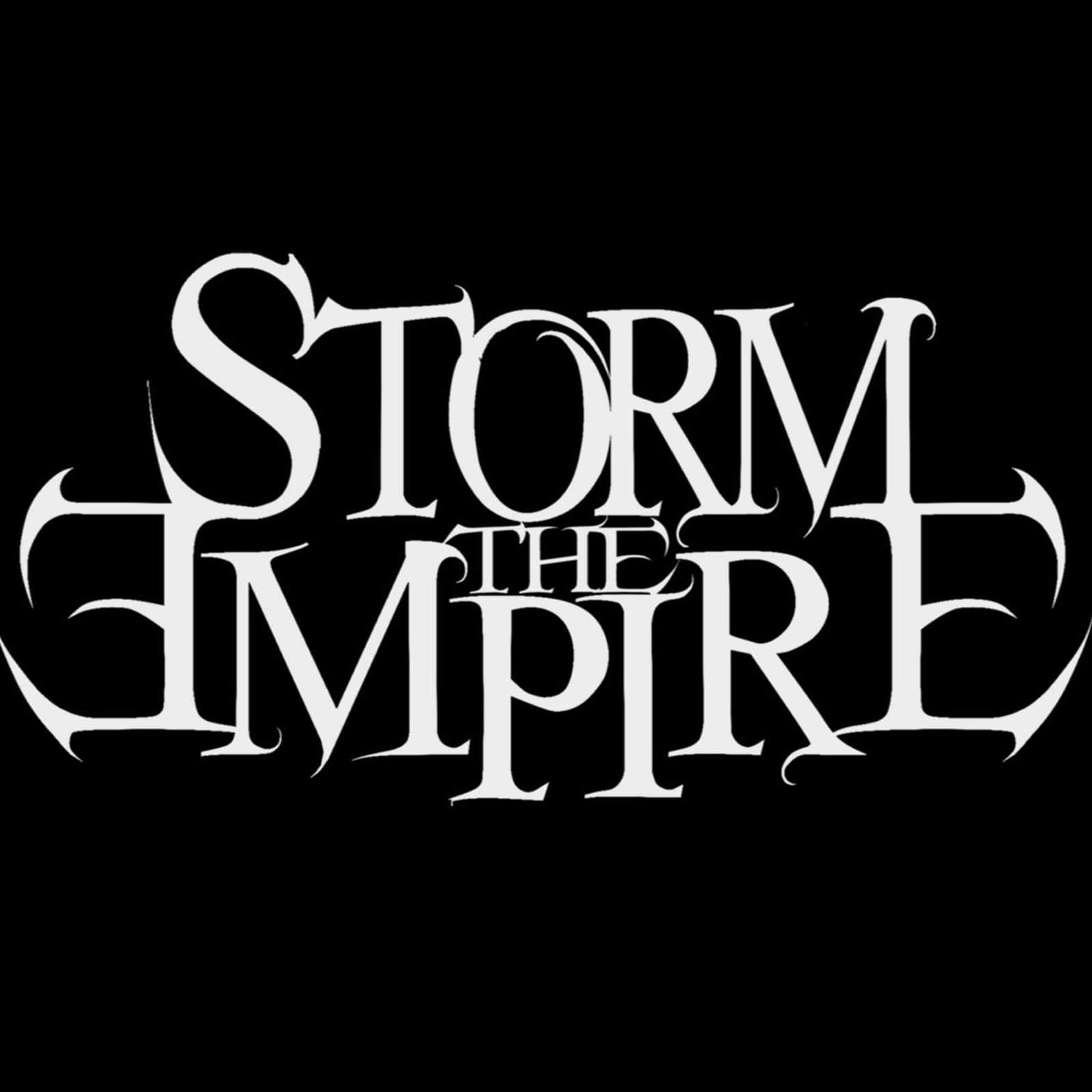 They may have only released EP “Within Chaos, There’s Beauty“ in September but Canadian Melodic Metalcore outfit Storm The Empire are already back in the studio recording a full length album for our listening pleasure. The band who created “Leap Of Faith” are once again recorded independently with drummer Andy Ashley at the helm and
Read More

Recorded independently by drummer Andy Ashley, Canadian Melodic Metalcore quintet Storm The Empire have been locked down in the rehearsal room to methodically chisel out their incoming debut EP “Within Chaos, There’s Beauty“. Formed in 2019 in Kelowna, British Columbia, prior to the release of the EP the band have premiered “Leap Of Faith“, seeking
Read More