Tag: Straight From The Barrio

Returning for their fifth studio album in 9 years, San Antonio Texas Metallers Upon A Burning Body worked for 2 months with Producer Christopher Mora and Guitarist Ruben Alvarez younger brother Thomas Alvarez (who is given a co-producer credit) on returning to their roots and making an album that injects fresh ideas into their sound.
Read More

Filmed on the “Bill & Shred’s Excellent Tour-Venture” which sees  Nekrogoblikon coupled with Upon A Burning Body, here’s the Texas natives playing “B.M.F.” from their current and fourth album “Straight From The Barrio”, their last for Sumerian Records. The footage was shot at Trixie’s Entertainment Complex Tiger Room in Louisville Kentucky.
Read More 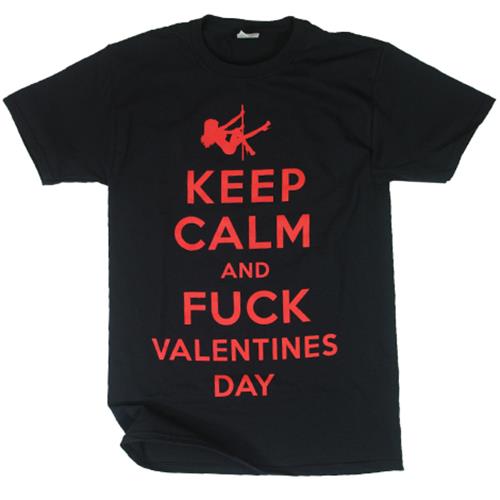 Getting in ahead of the curve, Texas Deathcore crew Upon A Burning Body have released a new t-shirt for Valentine’s Day. Featuring the bands logo at the nape of the neck and sporting those classic red on back colours! The bands current album “Straight From The Barrio” is out now via Sumarian Records.
Read More