Including “1984“, “Bonebreaker” and “Demolisher“, Russian skull crusher’s Slaughter To Prevail have shared pro-shot footage of their full set at Blue Ridge Festival at Virginia International Raceway on 9th September. The heaviest band on the line up which included In Flames, A Day To Remember and Knocked Loose were very well received with the aforementioned
Read More

Celebrating the release of their highly anticipated new album “Angel or Alien” via Sumerian Records this weekend, Born Of Osiris have unveiled a music video for the first track “Poster Child“, which means all three opening cuts have been chosen as singles. The Chicago Illinois DJentlemen have already seen the first two of those clock
Read More

As hinted at via Social Media earlier this week, Chicago Illinois DJentlemen Veil of Maya have unveiled a Borderlands inspired music video for a brand new single “Viscera“. 2017’s “False Idol” remains a masterpiece and their next full length album is well overdue with this the third single following “Members Only” and “Outsider” being just
Read More

In this new podcast style refection, The HAARP Machine Mastermind Al Mu’min talks about where he’s at with the current developments for the band, his love of Starwars. He’s promising a new single this month, in the next two weeks to be precise and he’s also said that he has taken on the vocalist role.
Read More

Ah The Gun Drummer. For those who don’t know the story, his niche is that he plays partial drum covers in comedic style at a gun range before dropping the sticks and switching to a weapon of choice to mimic the drum patterns. It’s hilariously good fun. So while they’re out on a US run,
Read More

If there was any doubt in the mind that Long Island New York Alternative Hardcore quartet Stray From The Path would deliver anything other than an album of Politically and Socially aware tracks of groove laiden riffs with a nod to Rage Against The Machine, then let us dispell that myth now. There is no
Read More

Usually reserving herself for Deathcore, Misstiq has recorded a dark and moody re-imagined version of “Lost In The Static” by After The Burial! Her work is timely with the DJent infused Metalcore crew heading over to Europe for a run of shows in August with From Sorrow To Serenity and Ghost Iris joining them on the
Read More 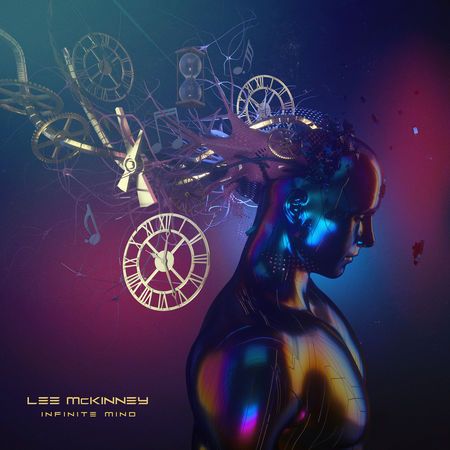 The Born of Osiris Guitarist has a solo album entitled “Infinite Mind” appearing via Sumerian Records on 29th March. Lee McKinney has taken a bit of time out to record this playthrough of “Neverending Explosion” from the release.
Read More