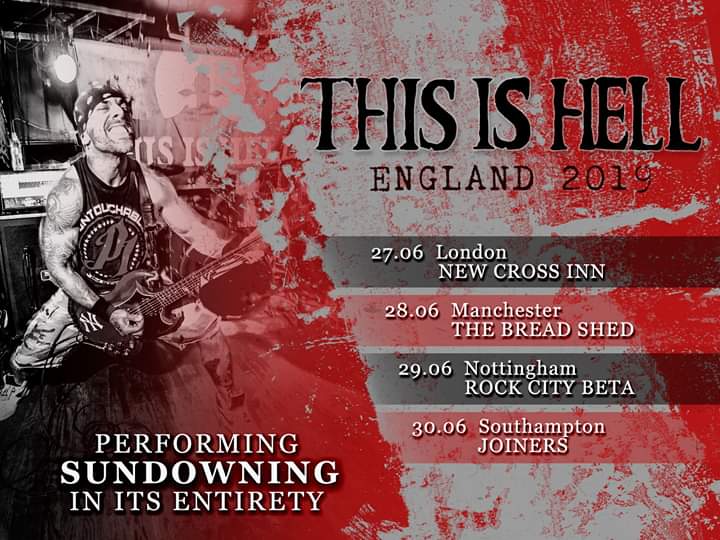 It may not be an anniversary at 13 years old but Long Island New York Crossover Thrash crew This Is Hell will be playing their 2006 album “Sundowning” in full in June! No supports have been announced as yet so there may still be a pair of sets from the band at each show! 27th
Read More