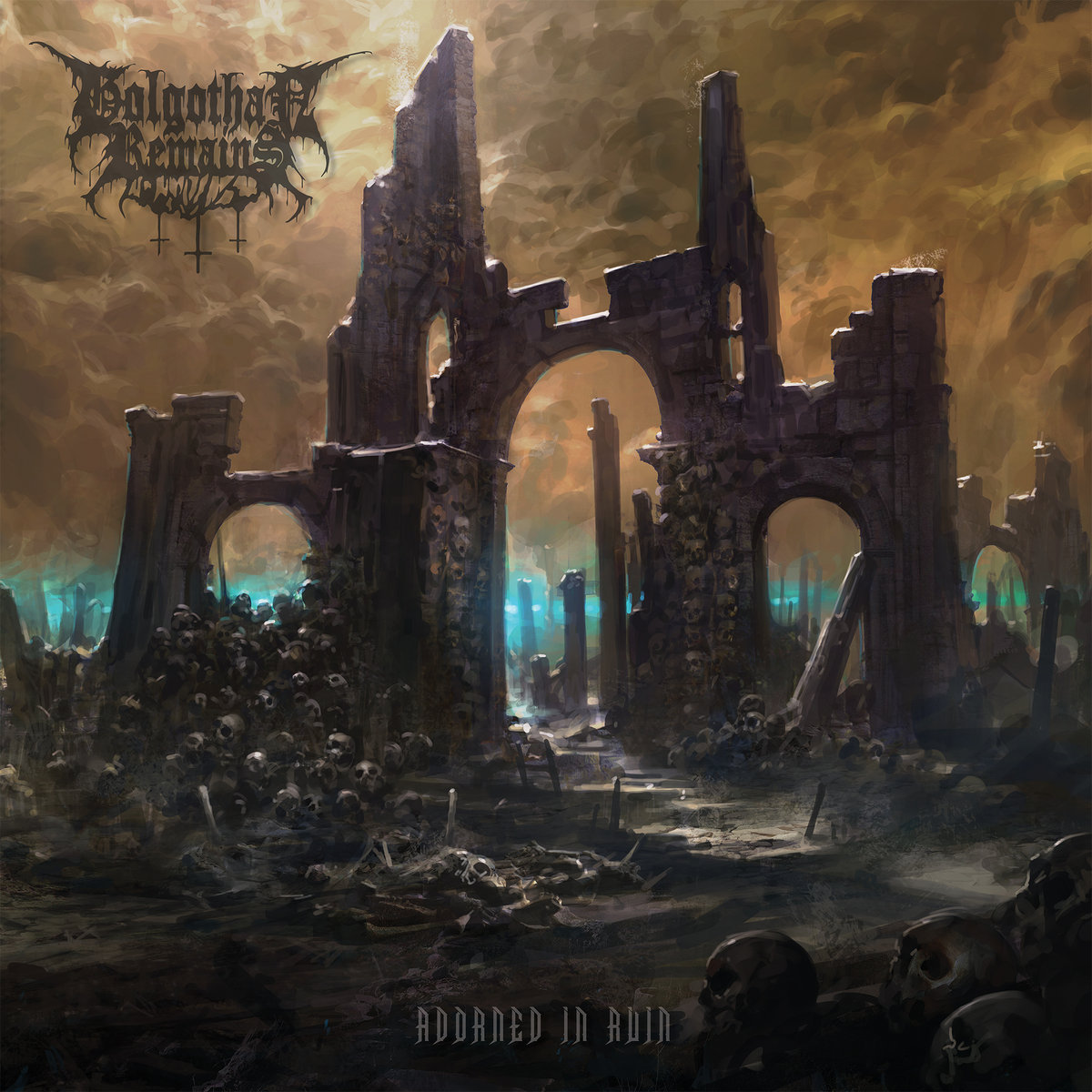 The story goes that Australians King Parrot had four days off while on tour supporting “Ugly Produce” in the US back in 2017 and decided to make the most of it by heading to Nodferatus Lair in Louisiana with engineer Steve “Big Fella” Berrigan (Warbeast, Child Bite, Superjoint Ritual), to write and record an EP with
Read More

Arguably a King among Supergroups, Down have have spent the past 30 years appearing and disappearing from the scene depending on the priorities of vocalist Phil Anselmo (Pantera, Scour, Philip H. Anselmo and the Illegals), guitarist Pepper Keenan (Corrosion of Conformity), guitarist Kirk Windstein (Crowbar), bassist Pat Bruders (Goatwhore), and drummer Jimmy Bower (Crowbar, Eyehategod)
Read More

There aren’t many who can argue against the legacy of Pantera and despite the trials and tribulations surrounding Philip H. Anselmo over the duration of his career, he remains an impressive and easily recognizable vocalist and as productive as ever into his 50’s. Rather than sitting on his laurels and stepping back with the money
Read More

9th April will see Philip H. Anselmo & The Illegals return to the stage for a live streamed show where they will one again be performing their “A Vulgar Display Of Pantera” set that cuts across all five Pantera albums with support from special guests King Parrot. Tickets and merch for the event are available
Read More

Back on 23rd July 2013 when Clutch had a family emergency and had to abandon their set at Hellfest Open Air in France, Down stepped in at the last minute. Their set only actually saw them play a pair of their own songs, instead choosing to play an eclectic mix of EyeHateGod, Crowbar, Corrosion of
Read More

The 25th Anniversary of “NOLA” pro-shot set from Down (Pantera, Crowbar, Corrosion of Conformity, Superjoint Ritual etc) live from New Orleans that aired on 29th August has surfaced in all its glory. The actual music starts at 35 minutes in and needless to say includes all the classics like “Stone the Crow“, “Bury Me in
Read More

It seems that Philip H. Anselmo has been busy behind the scenes. Following yesterday’s news of a new album on 4th September entitled “When The Cold Hard Truth Has Worn It’s Miserable Welcome Out” from his project En Minor, Season of Mist have shared track “Blue” while revealing details including Superjoint Ritual members Stephen Taylor
Read More