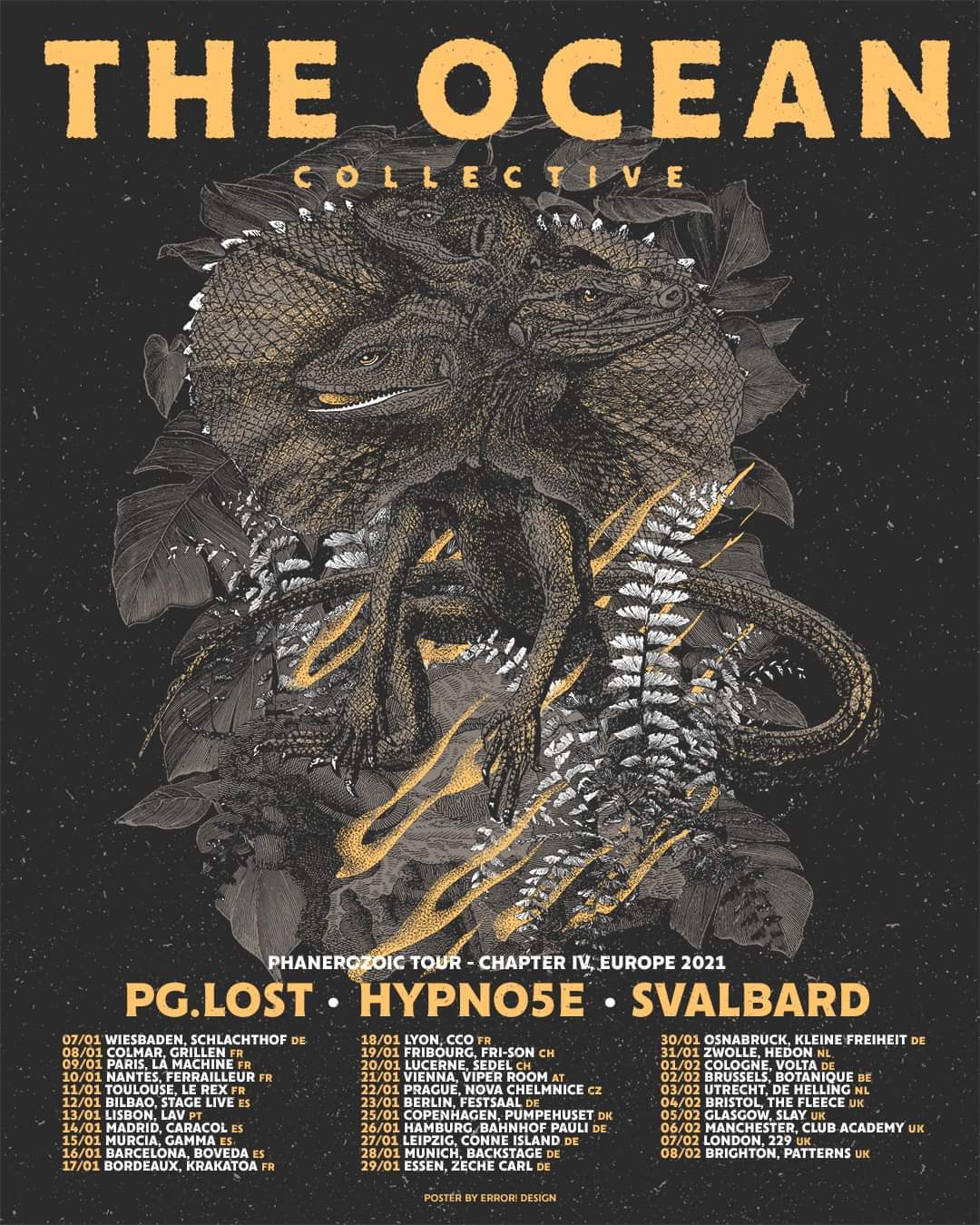 February 2021 will see The Ocean joined by pg.lost, Hypno5e and Svalbard for some European tour trek stops upon our shores. The band are set to release “Phanerozoic II: Mesozoic | Cenozoic” on 25th September and the band have been surprisingly open on the fact that these dates maybe rescheduled if required. Oh and they love Jurassic Park.
Read More 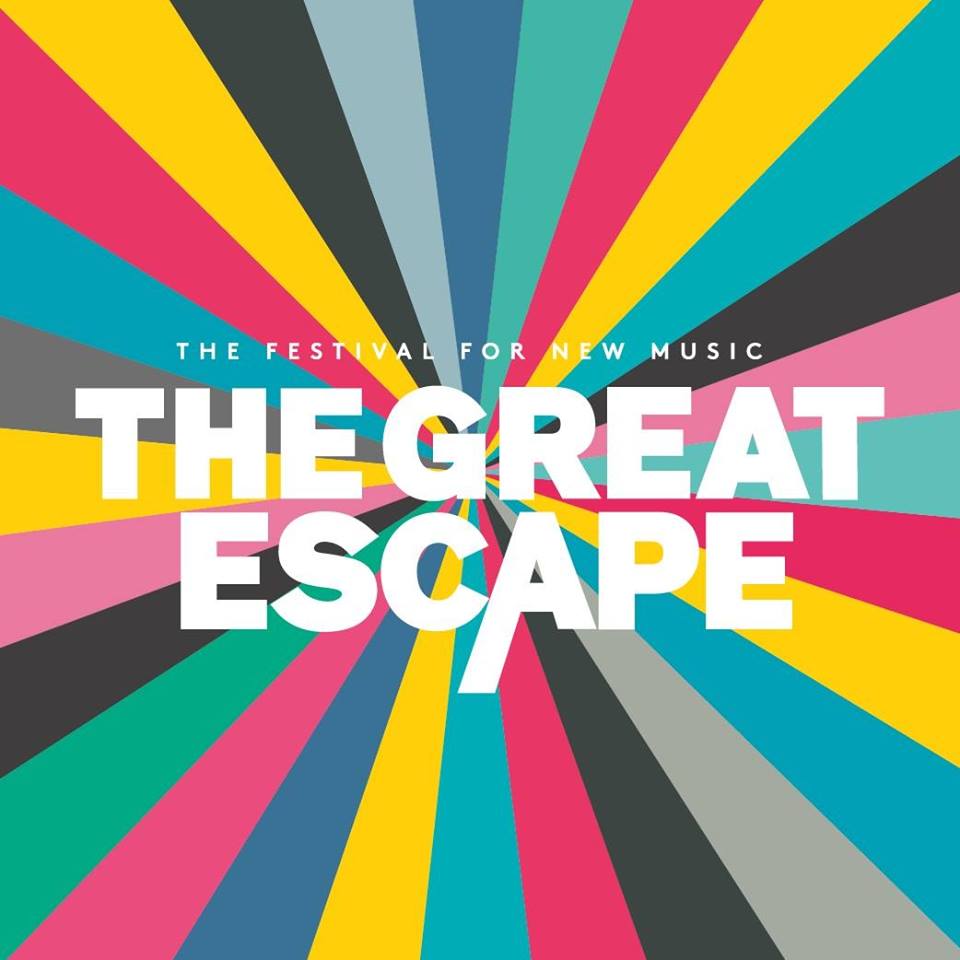 After last nights Sheer Terror warm-up show, Sunday the first full day of Upsurge Festival. Complete with a 5 string bass and snoodes, Kent Metallic Hardcore band MTXS [9/10], blow away any cobwebs from last night. Airing a new song which they are recording tomorrow and classics like “Suffer”, surely they should be higher up the
Read More