Tag: System Of A Down 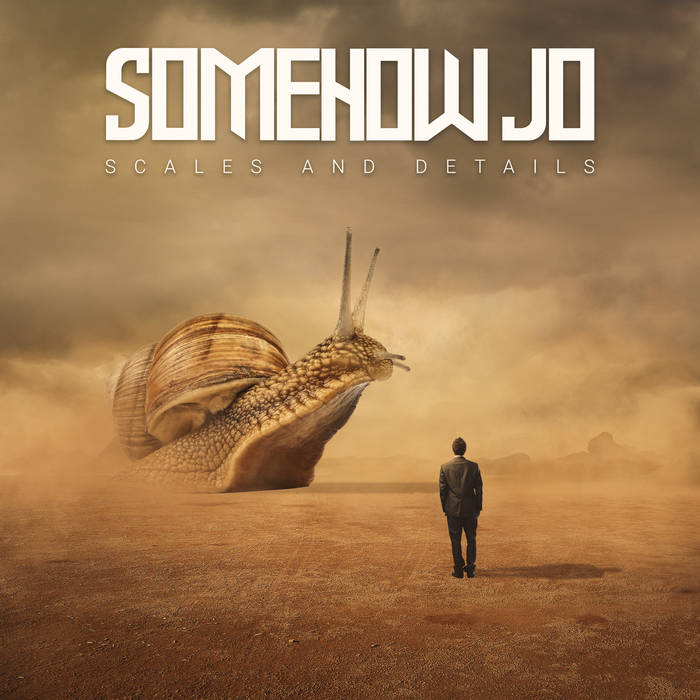 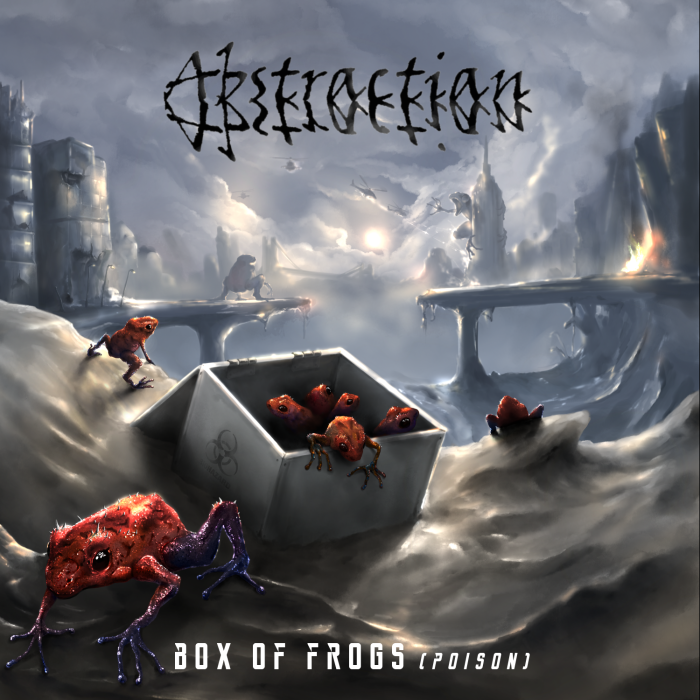 A box is full of poisonous frogs from a laboratory in a bleak future where the Earth is but an apocalyptic wasteland depicted in glorious technicolor in the cover art is the first thing that you might see from Abstractian (pronounced Ab-stract-ee-an), a science fiction moment that plays on the bands love of the genre
Read More

A music video for the recently released System Of A Down single “Genocidal Humanoidz” has been put together by bassist Shavo Odadjian alongside Adam Mason, Simon Boyes and Deep Sky as the band continue their fundraising campaign for wounded Armenian soldiers. The video follows a live stream event which has also now been released in
Read More

The third part of the Under The Covers sessions from London Metalcore merchants Enquire Within has found its way to our ear drums. Having already given us choice cuts by Avenged Sevenfold and Power Trip, they’ve now gone to “Toxicity” by System Of A Down and the festival going crowd sing-a-long favourite “Aerials“. Having already
Read More

Of all the things that the year of the Great Plague has brought us, the last thing we expected was this. We’ve been totally blindsided by our Technical Metalcore heroes August Burns Red who have seemingly out of nowhere unleashed a cover of “Chop Suey!” By System Of A Down. It may have been done
Read More

Infighting may have prevented System Of A Down from creating any new material for fifteen years but Armenia is in their hearts and so with two new tracks appearing here for charity out of the blue on 6th November happened. Continuing to raise awareness, they’ve gone behind the scenes of the music video for “Protect
Read More

It’s been what… 6 days since the new System Of A Down double A side single materialised and already Vicky Psarakis and Cody Johnstone have recorded their own cover version of the headline song “Protect The Land“. For those unfamiliar, Psarakis is perhaps better known as the frontwoman of Canadian Metallers The Agonist and has been using
Read More

Much to everyone’s surprise, System Of A Down have, after 15 long years unveiled not one but two new songs in “Protect The Land” and “Genocidal Humanoidz” after a long period of disquiet in the media about opposing political view points within the band. The funds raised from the songs are a charity donation to
Read More

The run of Ozzfest sets from 20 years ago that have surfaced over the past few weeks from Liberated Tape Archive have been a nostalgic pleasure and this one which sees Fear Factory at the Polaris Amphitheatre in Columbus Ohio on on 14th June 1999 will be familiar to more than most. Why? Because it
Read More