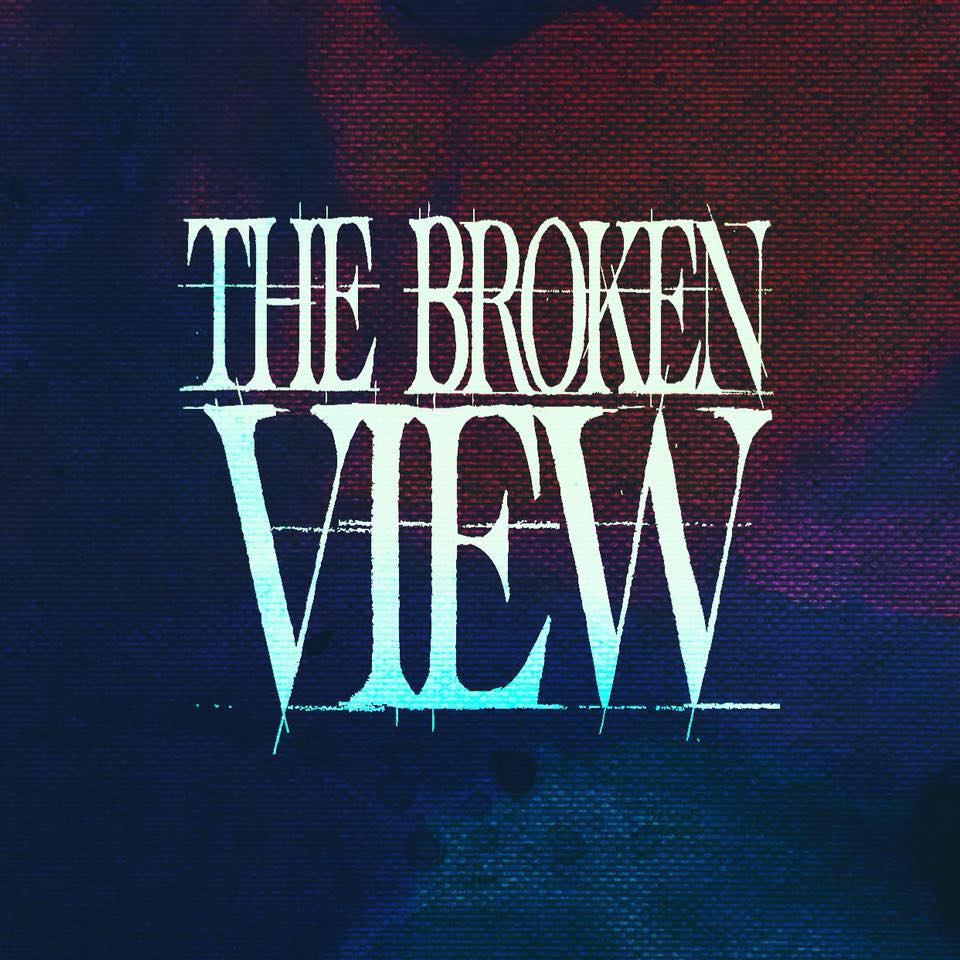 Back in July The Broken View came to our attention with a cover of “Breaking The Habit” by Linkin Park that has surpassed 443k Spotify streams and no doubt opened a few doors (and windows). An Alternative Hard Rock band hailing from Saratoga Springs New York who are currently in the process of recording their
Read More

Imagine for a moment if Linkin Park had been a post hardcore band. That’s the perspective that The Broken View have put on “Breaking The Habit” in tribute to Chester Bennington as today marks the third year since his tragic passing. The band, who hail from Saratoga Springs in New York made their debut with
Read More