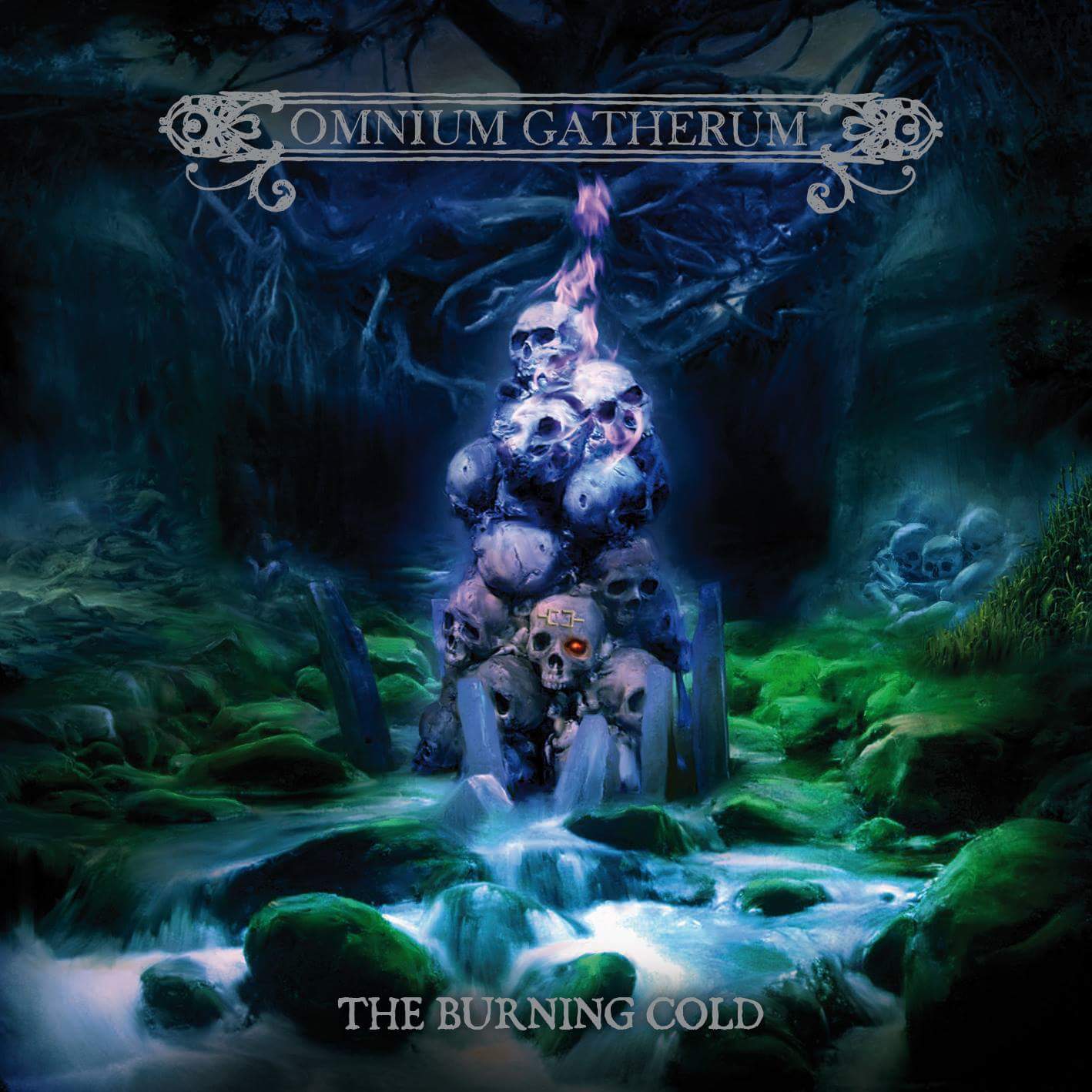 Finnish Melodic Death Metal band Omnium Gatherum will be back upon our shores for a single London date on 16th November at the Tufnell Park Dome. Having previously completed a UK run in April and missed out our fair Capital, the band will be coming back with new album “The Burning Cold” releasing on 31st August via
Read More