The single that saw the return of Twin Cities Minnesota DJentlemen Reflections after four years in the wilderness in 2019 was “From Nothing“. A skull crushing affair that is a worthy follow up to their brilliant critically acclaimed 2015 album “The Color Clear“, it turned out to be just the tip of the iceberg with the equally
Read More

What do you get if you do this mathematic equation? Metalcore + Deathcore + DJent We’ll tell you what. Minneapolis, Minnesota wrecking ball crushing quintet Reflections! Available for pre-order here, they’ve announced a new album entitled “Willow” will weigh anchor in your mind on 20th February and alongside that news comes a music video for
Read More 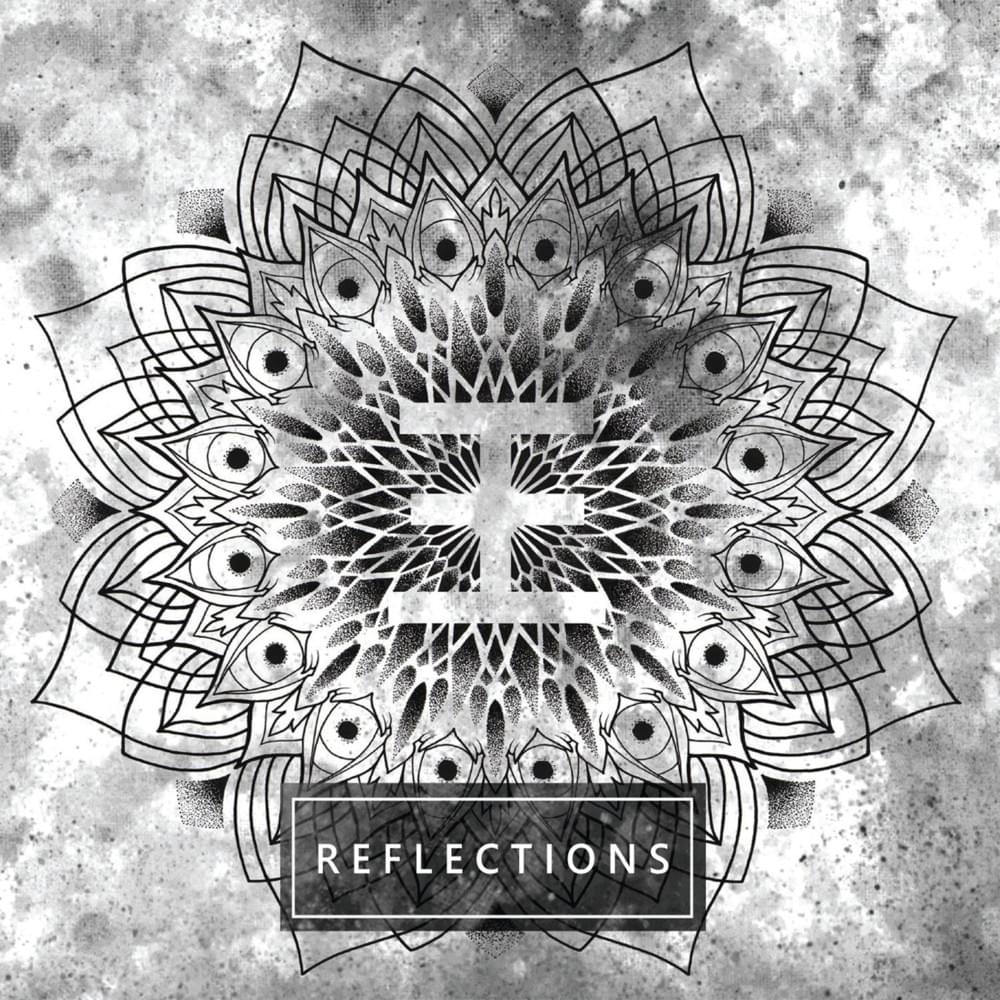 Every Wednesday we let one of the lesser lights of heaven from the Metal scene take center stage and talk about one of their influences. Today it’s the turn of Progressive Metalcore heroes and the opening act of the first ever incarnation of Radar Festival Visionist! “The Color Clear” is the third studio album from
Read More