Scarlet Dress are preparing to release their debut full length album “Endless”. Following successful singles “Lucid” in 2014 that gathered 90k worth of streams via itdjents.com’s YouTube channel, “Periscope” in 2016 with a guest appearance from Jeff Pogan of Suicidal Tendencies and sandwiched in between them EP “Prose Edda” in 2016. Comprising Multi-instrumentalist Sushant Vohra
Read More 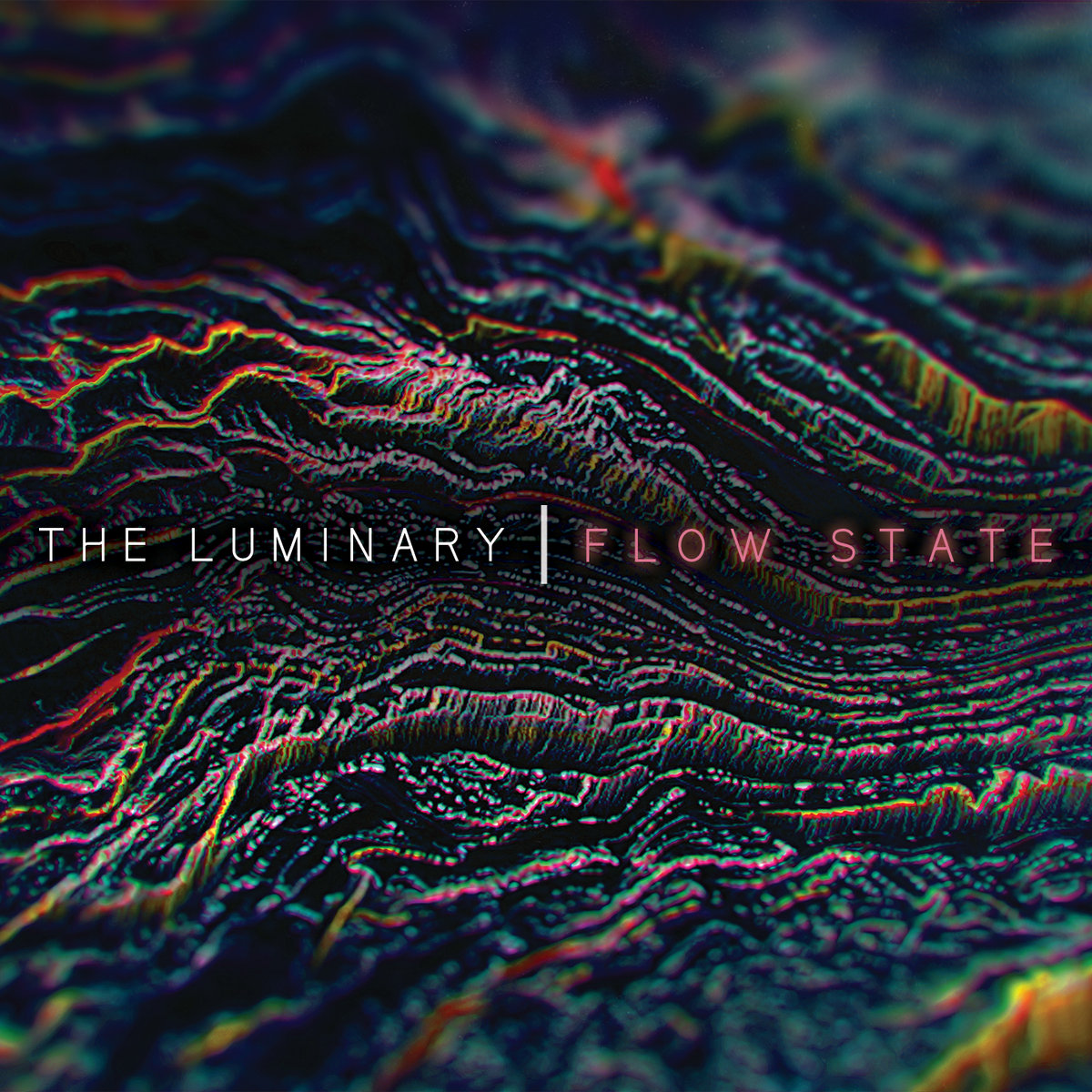 Hailing from Ontario, Canada, The Luminary have released a music video for the title track from their 2017 released EP “Flow State”. Produced, engineered & mixed by Kyle Collins and Mastered by Troy Glessner at Spectre Studios, the EP can be purchased over at bandcamp.
Read More