Having blown our tiny minds with the critically acclaimed “Alphaville” it seemed impossible that avant-garde metal act Imperial Triumphant would be able to repeat the trick, but in their new album “Spirit of Ecstasy” they have done exactly that. Vocalist and guitarist Zachary Ezrin sat down with The Metal Tris to discuss everything from the
Read More

Ahead of the release of their sophomore album “Pathos“, the one that follows the critically acclaimed “Mire” and sees the band make their major label debut for Nuclear Blast, Conjurer have entrusted bassist Conor Marshall to chat with The Metal Tris about not only the album but also his love of painting in what is
Read More

Now that their 25th Anniversary celebrations are over, Polish Death Metal pioneers Decapitated have turned their attention to their next record “Cancer Culture“. In this fresh interview Wacław “Vogg” Kiełtyka talks to The Metal Tris about everything from the art of the riff to Machine Head, helping the Ukraine and of course their new record.
Read More 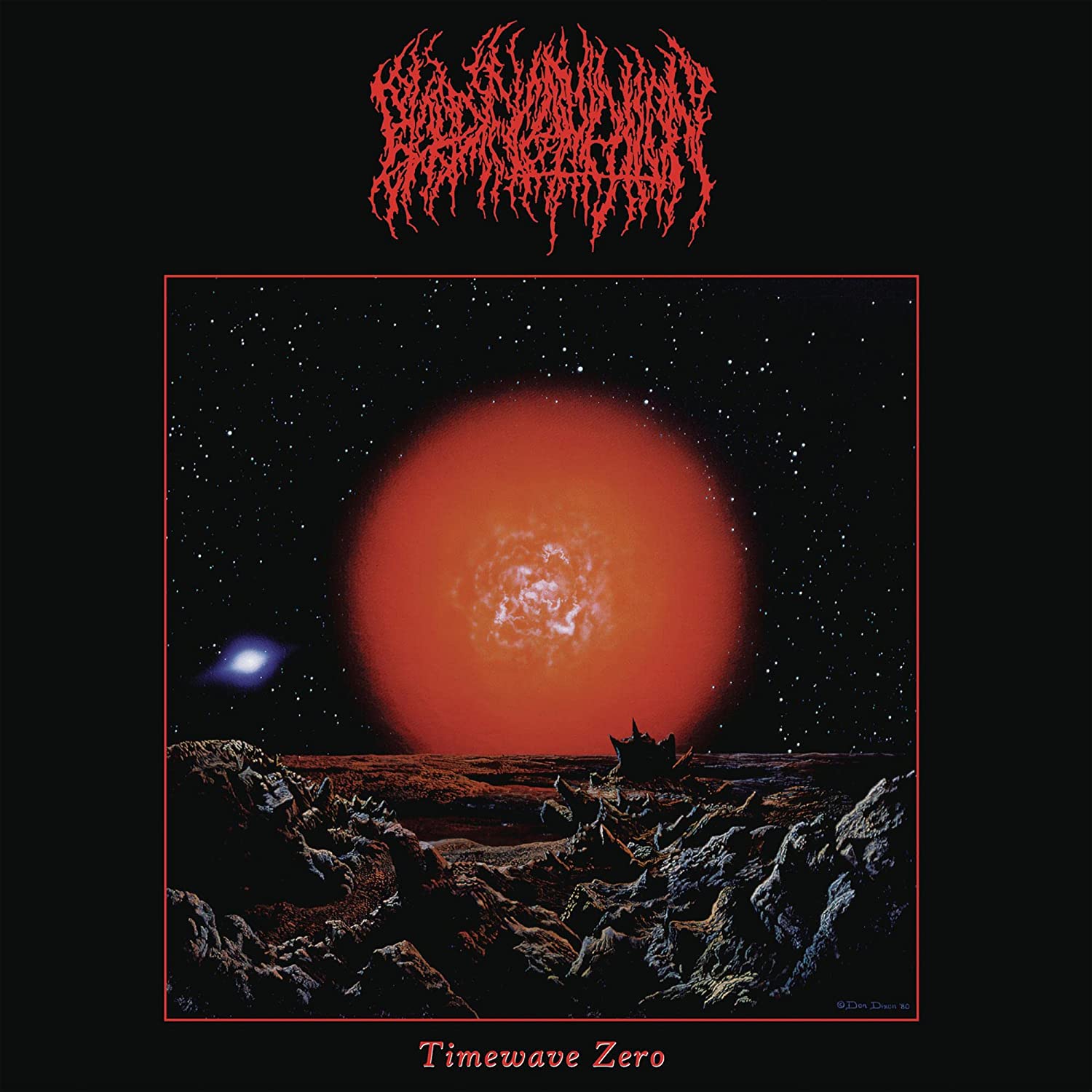 After two critically acclaimed albums in 2016’s “Starspawn” and 2019’s “Hidden History Of The Human Race“, Paul Riedl and Morris Kolontyrsky from Denver Colorado Death Metal outfit Blood Incantation sat down with The Metal Tris to talk about the inspirations behind their new dark and cinematic ambient album “Timewave Zero“, their first for Century Media,
Read More

Easily one of the contenders for our top #5 albums of 2021, “Colors II” from Between The Buried and Me which just so happens to be one of the topics of conversation between Tommy Rogers and The Metal Tris in this new interview along with fatherhood, how the album conjoins to its twin “Colors“, his
Read More

Continuing their journey down the weird and wonderful yellow brick road of Progressive Technical Death Metal with their last weekend releasing fourth studio album “The Work“, Rivers Of Nihil have outdone themselves after their critically acclaimed “Where Owls Know My Name“. Guitarist Brody Uttley from Rivers Of Nihil took some time out from the bands
Read More

Vocalist Joe Badolato and guitarist Patrick Sheridan from New Jersey Deathcore titans Fit For An Autopsy spoke to The Metal Tris in this shinny new chrome plated interview. They talk tolerance, emotion and of course about their new album “The Sea Of Tragic Beasts“, while the band also kicked out a brand new song entitled
Read More

“And now, the end is near, And so we face the final curtain, My friend, we’ll say it clear, we’ll state our case, of which we’re certain, we’ve lived a life that’s full, we’ve traveled each and every highway, And more, much more than this, we did it the Metal way…” That’s right. It’s time
Read More

It’s listmania season and everyone who’s anyone and their brother are putting out their albums of the decade lists of dramatically different lengths and depths. So we’re not doing our own. There’s no need. Instead we’re promoting The Metal Tris because his reviews and interviews have been a joy over the past 12 months. Here’s
Read More

Will Part III of The Metal Tris countdown of his albums of the decade be “Return Of The Jedi” or “Rise Of The Machines“? There’s only one way to find out. Surely cuts from Periphery, Fit For An Autopsy and Thy Art Is Murder will get a mention, but will the latest offering from Tool?
Read More