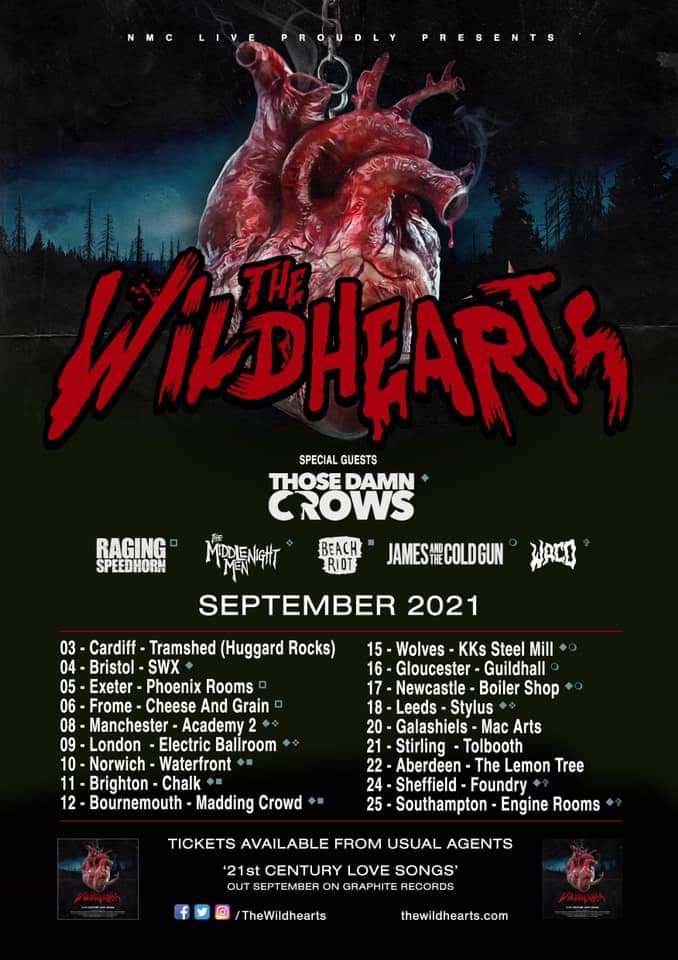 Unveiling a full run of shows for September, The Wildhearts have got themselves different support acts in different territories with Those Damn Crows, Raging Speedhorn, The Midnight Men, Beach Riot, Waco and James And The Cold Gun each playing their part. The run accompanies “21st Century Love Songs” which will pop via Graphite Records with
Read More