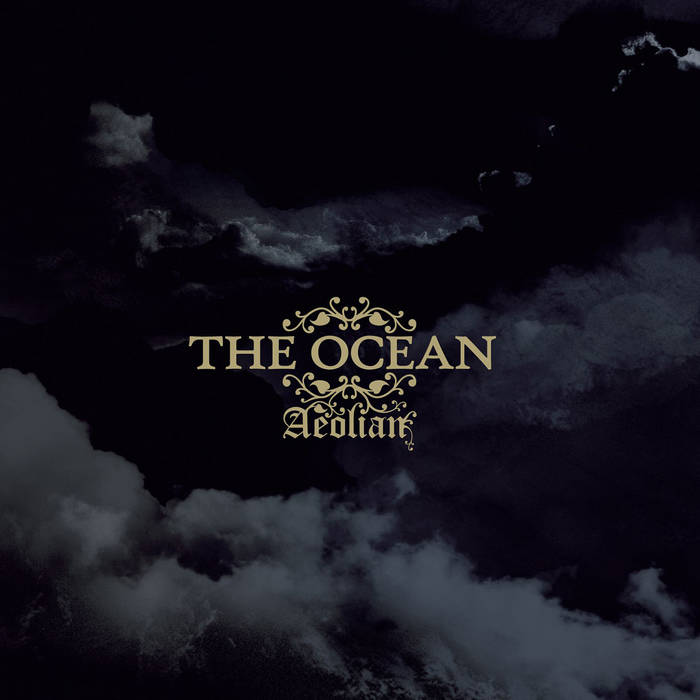 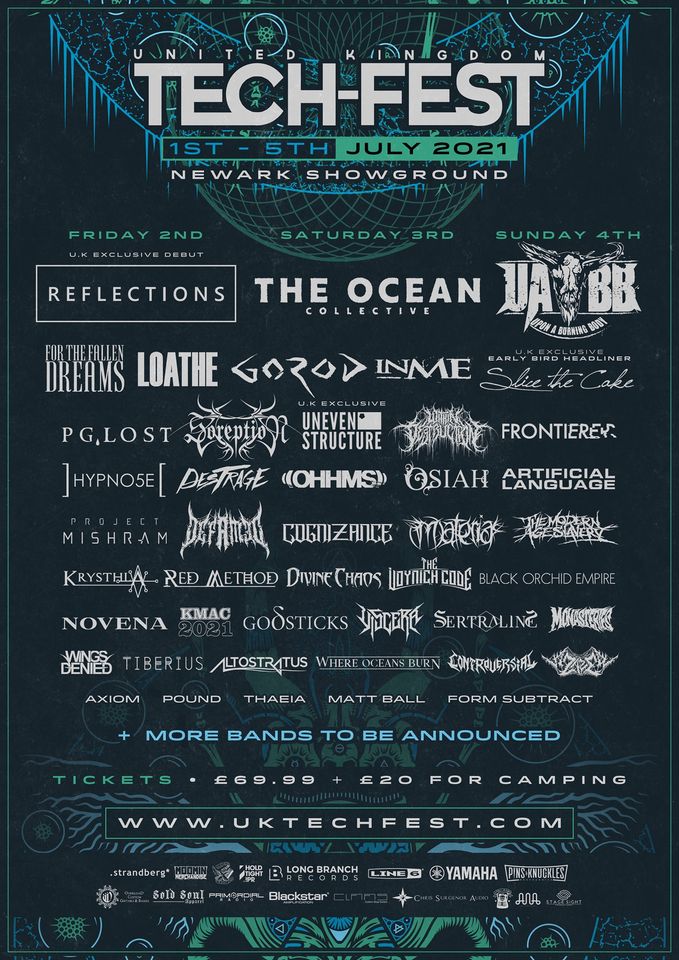 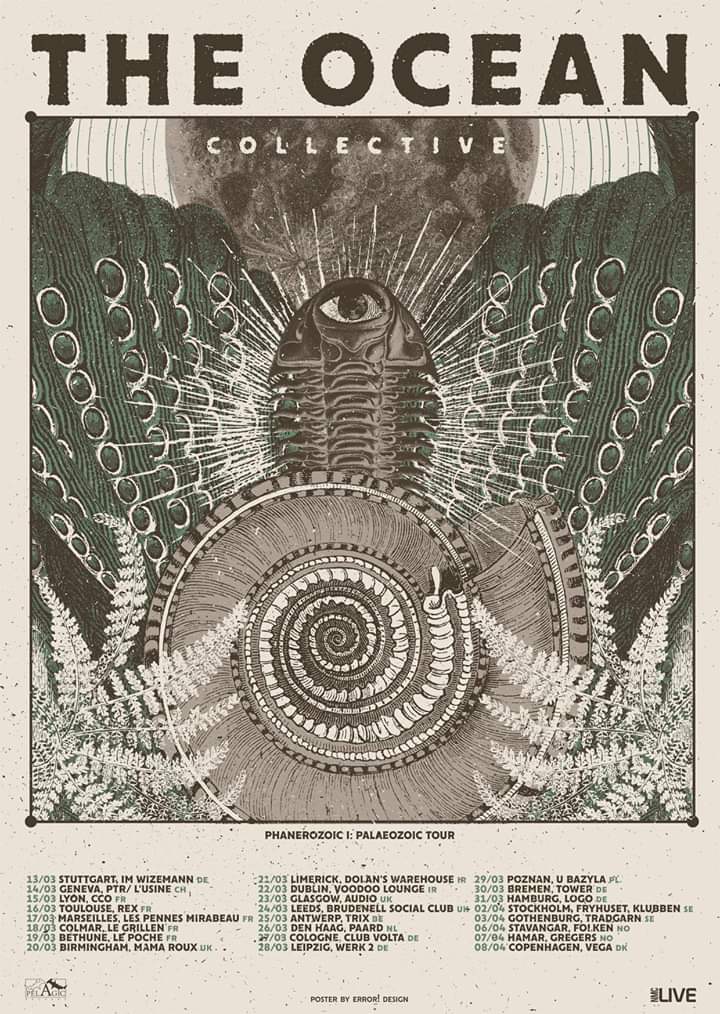 The Ocean have announced a run of UK dates in March as part of a bigger European run in support of current offering “Phanerozoic I: Palaeozoic”. Interestingly there are no dates in the South at all…. 20th Birmingham, Mama Roux21st Limerick, Dolan’s Warehouse22nd Dublin, Voodoo Lounge23rd Glasgow, Audio24th Leeds, Brudenell Social Club
Read More 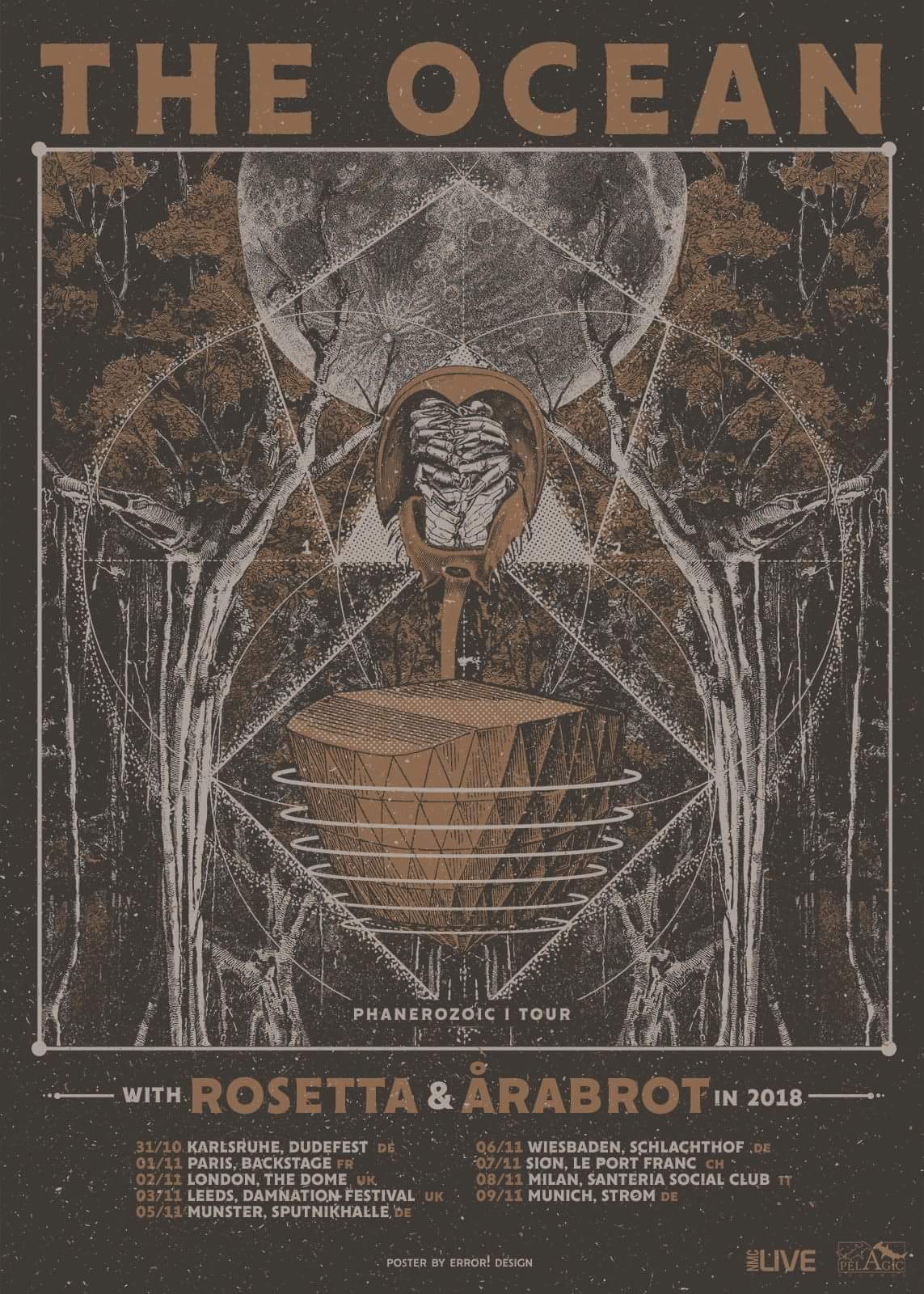