Monday morning trivia time. What’s the most Metal name on the United Kingdom Monopoly board? Whitechapel Road! Seeing as the UK leg of their tour for the brilliant “The Valley” has been cancelled rather than postponed as it was pinned to the Impericon 20th Anniversary shows, we’re going to throw back to 2008. The American
Read More

What can we say about Wilkes Barre, Pennsylvania quintet Mind Power that we haven’t already? Well… They feature in their ranks members of and former members of members of A Life Once Lost, Dead End Path, Ligeia and Bring The Heat. Said that before. They’ve taken the a gamble and promised to release a quarterly
Read More 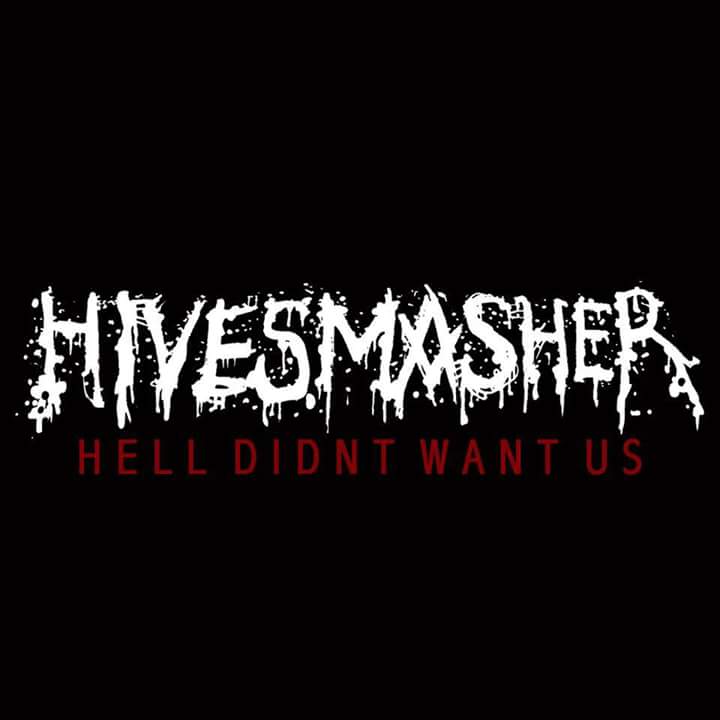 Massachusetts Grind Metallers Hivesmasher have been around for a while and they have some friends in high places as well with Fit For An Autopsy‘s Nate Johnson and The Red Chord‘s Guy Kozowyk both appearing on their Black Market Activities release “Gutter Choir”. Here’s a Pro-Shot full set from the seven piece at Brooklyn Baazar
Read More