Tag: These Arms Are Snakes

Dublin based avant-rock 5-piece BATS have announced details of their first new album in 7 years, ‘Alter Nature’! The news is accompanied by the first single to be taken from the record, “Old Hitler”! Recorded and engineered in August 2018 by Rían Trench and Robert Watson (AKA Deaf Brothers) at The Meadow, County Wicklow and
Read More 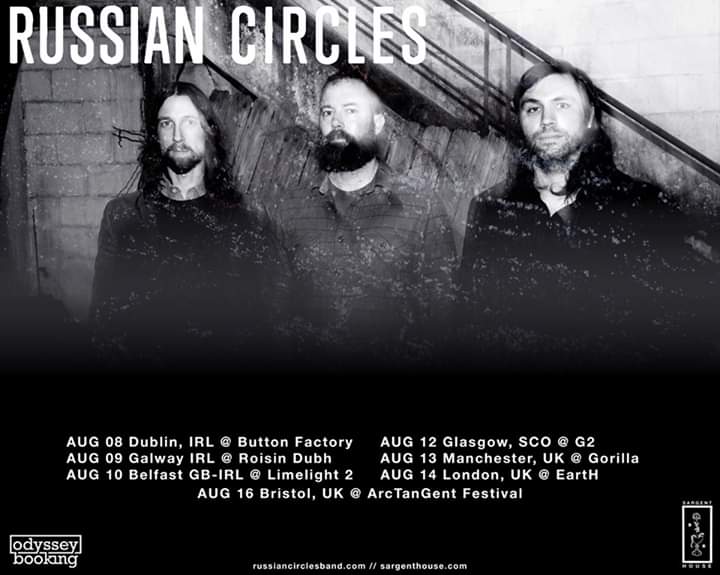