Tag: This Is Turin

Not a single instrument playthough in the more traditional sense but a full on full band studio session recording of “Absolution” is what This Is Turin have given us with this new video. The band pulled out all the stops for their three track EP “T.U.R.I.N.” earlier this year with Thy Art Is Murder vocalist
Read More

After This Is Turin went toe to toe with Vexed for who has the better guest vocal appearance from CJ McMahon of Thy Art Is Murder on their respective tunes, drummer Bed Adcroft has turned his hand to giving us a gear rundown video in which he takes us through the kit he used in
Read More

Celebrating the release of their new EP “T.U.R.I.N“, Cheshire Technical Death Metallers This Is Turin have thrown a dark music video for “Excommunicate“, one of three premium cuts for your listening pleasure. Loaded with bludgeoning breakdowns piled high with machine gun bursts of blast beats, they’re spearheading the New Wave Of British Death Metal.
Read More

“The fires are dancing to the song of a thousand screams, Let the fallen angel devour me… Excommunicate“ Blackened Death Metal is the genre in which vocalist Darryl Jones, bassist James Kinnear, drummer Ben Adcroft and guitarists Anthony Hayden and Davey Langford do their work in Cheshire based This Is Turin. The outfit have also
Read More

Having gone through the best singles, best albums, best EPs and most disappointing records of 2020 over the past few days, it’s time now to look forward to 2021 with our most anticipated releases of the first quarter of the year. You know, the ones that have us salivating as the prospect, like Wolves looking
Read More 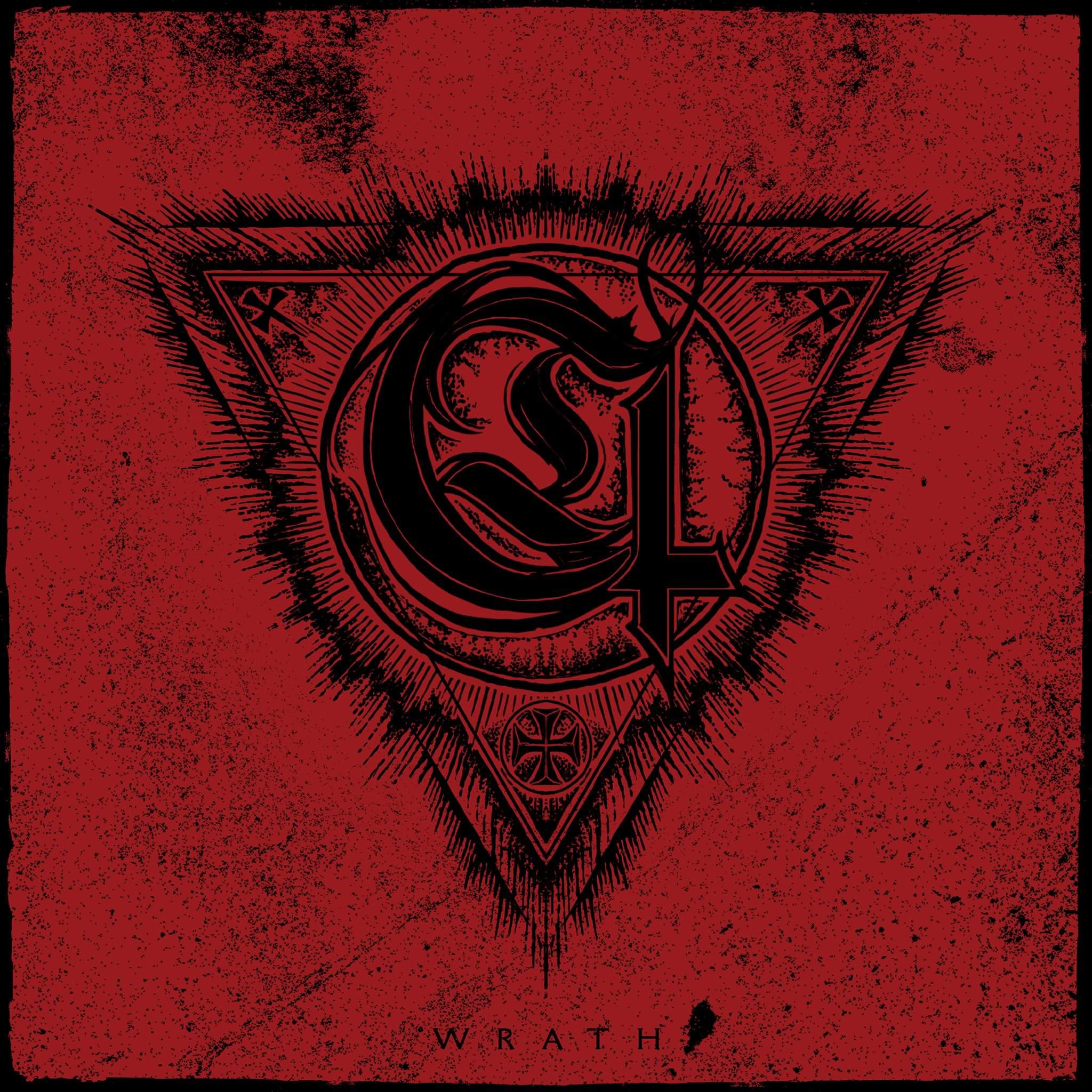 After last month’s single “Misery” which saw them joined by CJ McMahon of Thy Art Is Murder, Cheshire Blackened Technical Metal quintet This Is Turin have given us a second offering from their upcoming EP “T.U.R.I.N“, set for 22nd January with “Absolution“. At the beginning of September the band announced the return of bassist James
Read More