Tag: This Is War

Just when you thought you had it figured out, another wave of terror comes crashing down and the Chaos Machine marches onwards. Recorded at Kick Recording Studio in Roma, Italy, Thrash masters Enemynside have premiered “Twisted Reality“, the first of two cuts to appear on a new EP titled “This Is War” which is out
Read More

Hailing from Edmonton Alberta Canada, Omniarch formed from the ashes of two former bands, Netherward and This is War with Morgan Lambert (guitar), Mason Wilson (guitar), Jon Hofmann (bass), Mackenzie LaHaye (vocals) and Henry Giesbrecht (drums) who had played gigs together in those separate bands,  joining forces to create a wholly different alloy of Metal. Between
Read More

Born out of the ashes of Netherward and This is War come Omniarch an entirely new beast from Alberta Canada. The quintet are preparing to release their debut album on 8th May, something which, judging from the track listing and pair of singles including this newbie “Pathfinder” is going to be a journey through history, mythology,
Read More 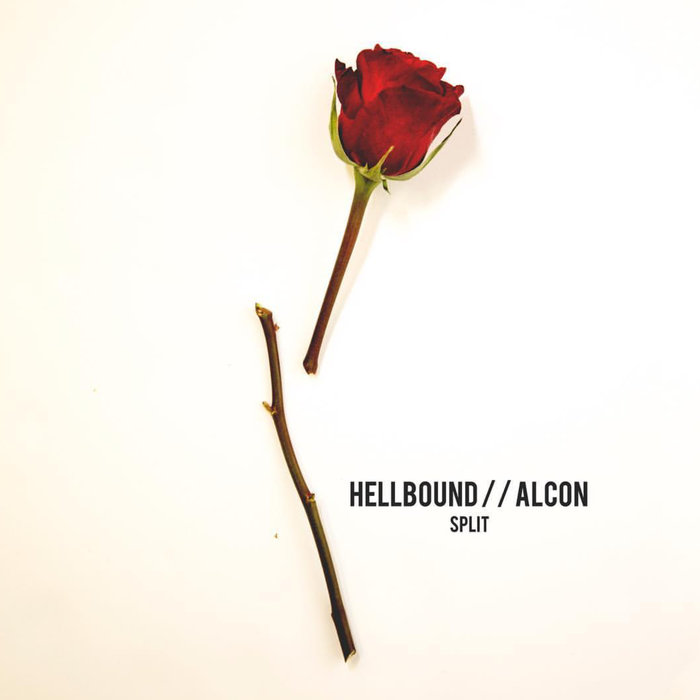 Taken from their split release with Hellbound, Cleveland Ohio Beatdown Hardcore crew Alcon have released a music video for “Crown of Shame”. The split release was produced by Christopher Walter (who also produced the bands 2016 debut EP “This Is War”) and is available for free over at bandcamp.
Read More