Tag: This Will Destroy You 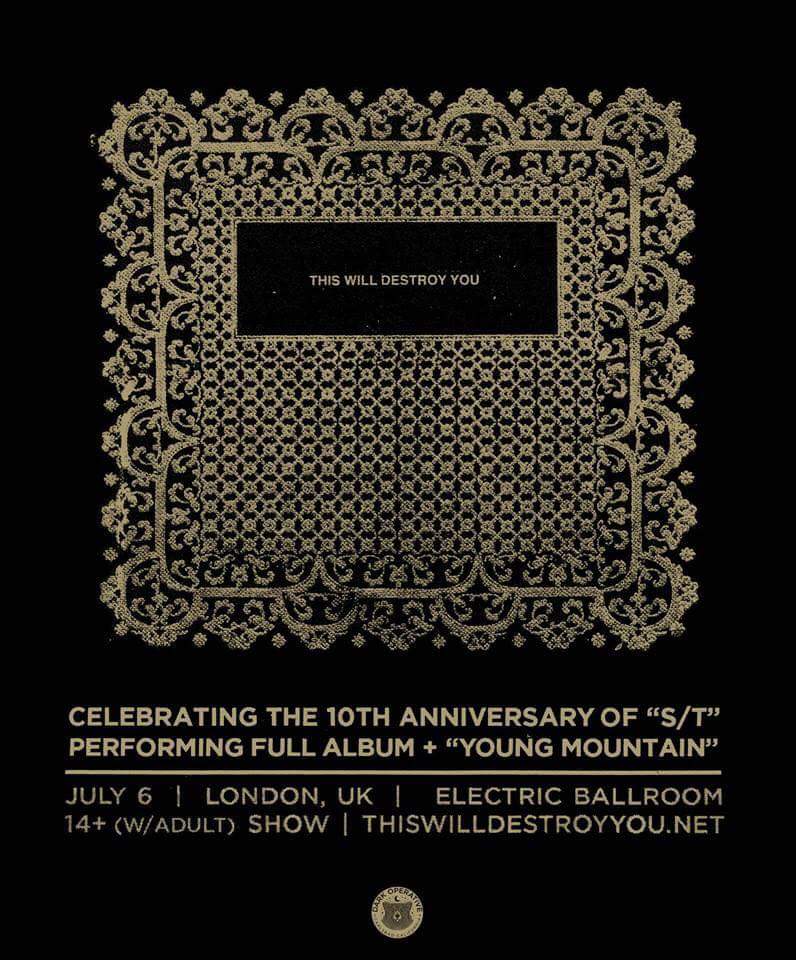 Celebrating the 10 year anniversary of their self titled album and also playing “Young Mountain” in full, Shoegazing Post-Rock Doom Metallers This Will Destroy You will be playing London’s Camden Electric Ballroom on 6th July. The band hate being called “Post” anything, but… What’s in a genre tag these days? Half the bands of around
Read More