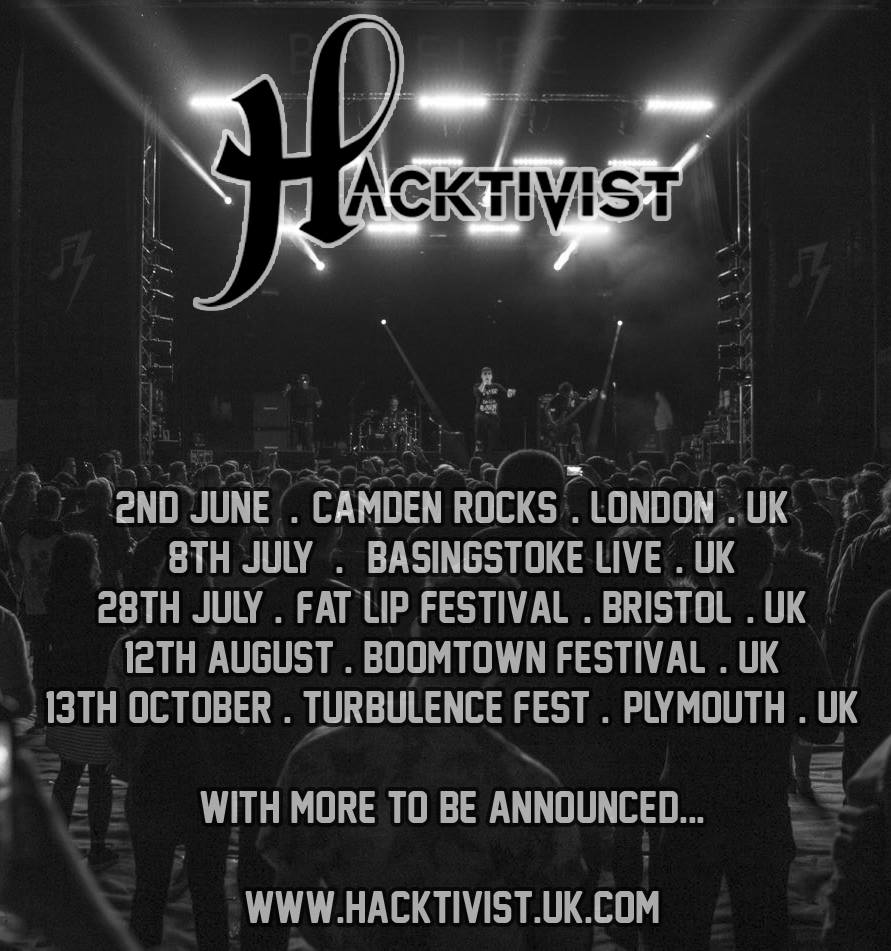 Hacktivist have announced the cancellation of their 19th May farewell show with former Heart Of A Coward guitarist Timfy James. They’ve also confirmed a run of shows booked for the remainder of the year as well as promising more. Having replaced Ben Marvin with Jot Maxi last year, Timfy James had announced his stepping down from the band to concentrate on
Read More 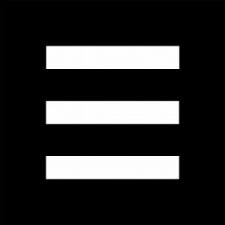 Produced by Hacktivist guitarist Timfy James and from their self-titled debut LP, Faces of Eve have released the single “Sanctuary for Heavy Hearts”
Read More