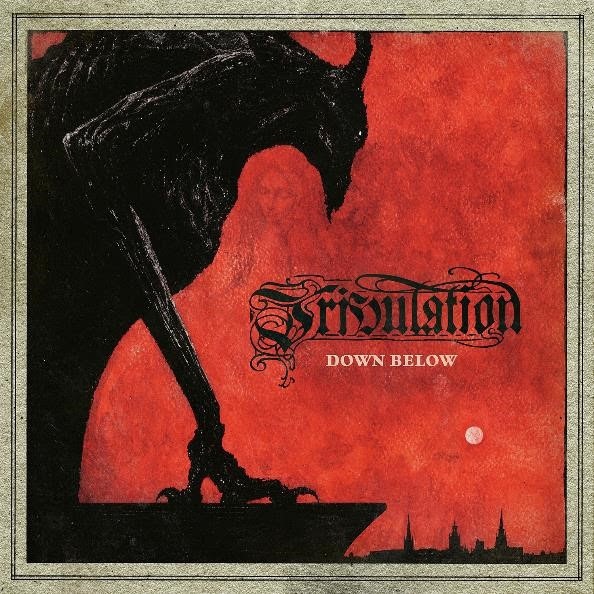 Currently on the “Will To Power” tour with Arch Enemy, Wintersun and Jinjer, Tribulation have released a video for “Lady Death” from their upcoming new album “Down Below” which releases on 26th January via Century Media!
Read More

Michael Amott’s Arch Enemy will be landing on our shores for five dates in February. Support will be from Wintersun, Tribulation though sadly Ukraine’s finest export Jinjer are dropping off the bill for the UK dates of the European run. 09/02 – Glasgow, O2 ABC 10/02 – Nottingham, Rock City 11/02 – London, Koko – SOLD OUT! 13/02
Read More