Does the Planet Metal really need a reminder about how good Floridian Metalcore heroes Trivium are? It seems someone thinks so, which is what Pavel Trebukhin has been chosen to create a visual for “The Shadow Of The Abattoir” from their current album, 2021’s “In The Court Of The Dragon“. The reason they might argue
Read More 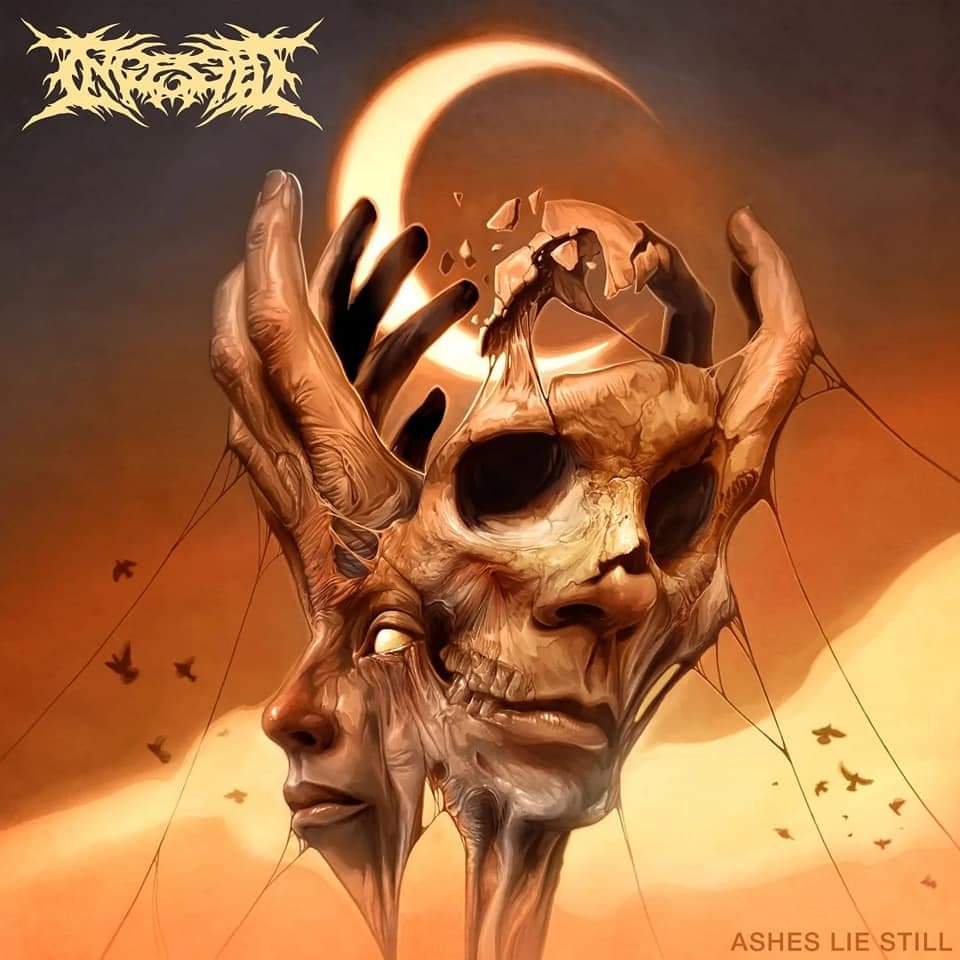 There was always an air of inevitably about “All I’ve Lost” being released as a single by Ingested due to the guest appearance from Matt Heafy from Trivium and so cometh the album “Ashes Lie Still“, cometh the man. The album is one mixed and mastered by Cryptopsy guitarist and sound engineer Christian Donaldson (Shadow
Read More 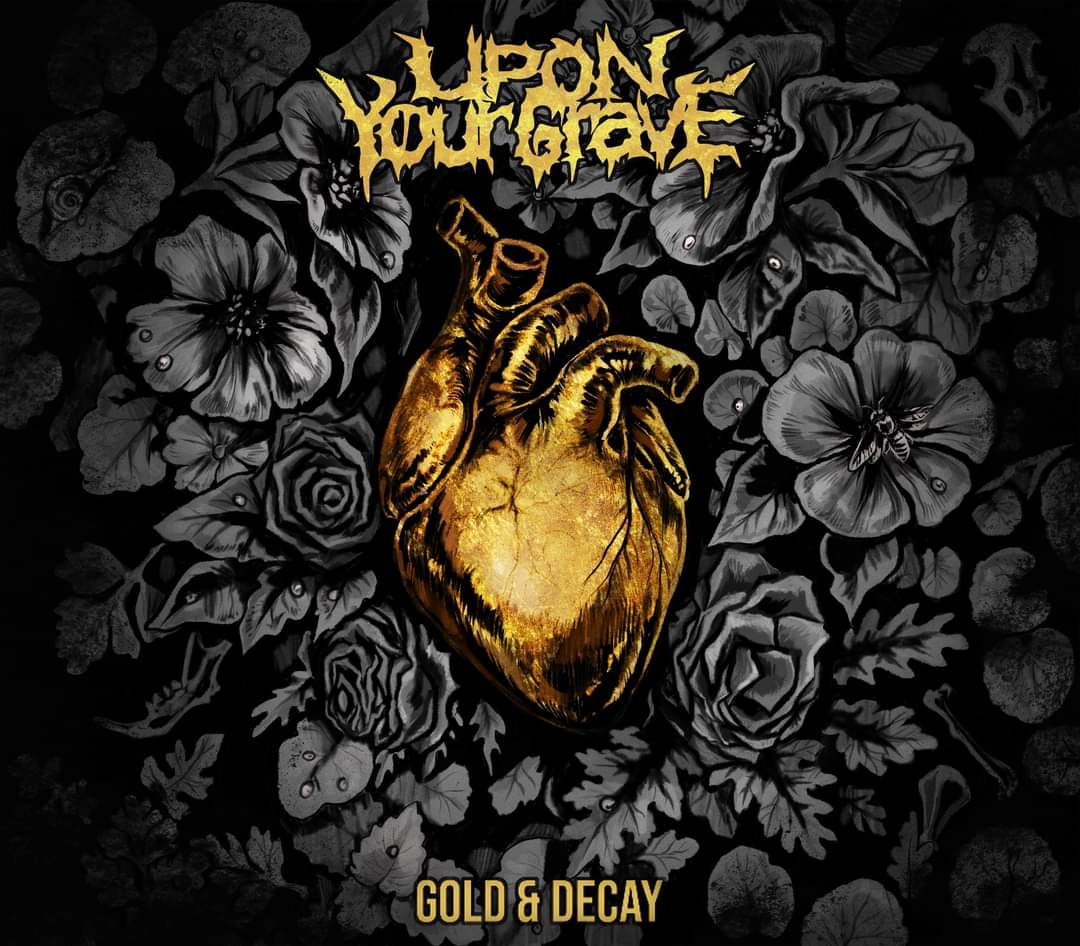 The roots of Quebec City Canadian Death Metal collective Upon Your Grave go back to 2009 with their first single “Haunting of the Beast” landing in 2011 before two years later the quartet unleashed their debut album “Eponym“, a record so well received it opened the doors for shows with Vital Remains, Skeletonwitch and Battlecross
Read More

“Shadows In Time“, a second single from the 4th November releasing debut full length “Ashes Lie Still” for Metal Blade Records from Ingested has surfaced alongside a track listing which confirms the Technical Deathcore act from Manchester will be joined by a few special guests. The band co-produced alongside long time collaborator Nico Beninato with Dominic
Read More

What happens when you write and release a very personal song and then a legend in their own right decides to cover it? Nine Inch Nails mastermind Trent Reznor knows that feeling all to well, describing it as like “seeing someone kissing your girlfriend” when Johnny Cash released a rendition of “Hurt“. It is one
Read More 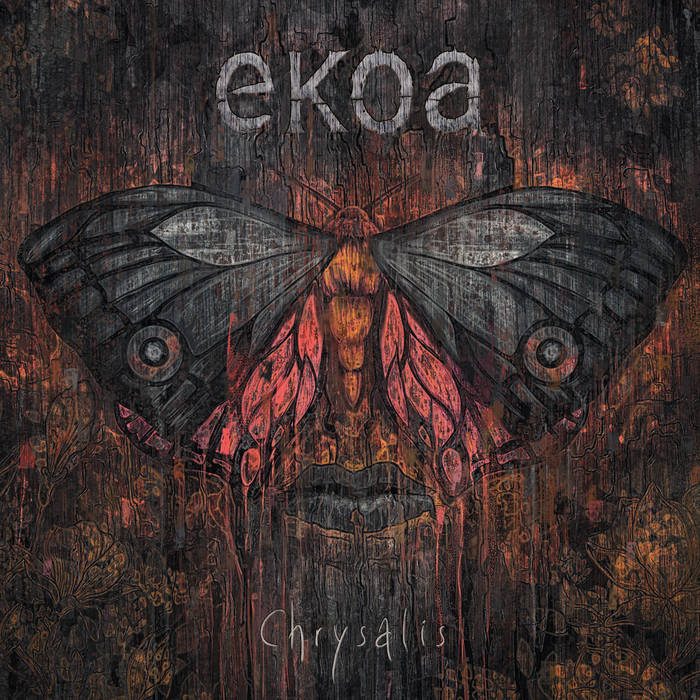 It feels like we’ve been hearing about Trivium Black Metal side project Ibaraki forever (Matt Heafy tracked the guitars between 2010 and 2011, mentored by his friend and Emperor Mastermind Ihsahn) but as a music video for “Kagutsuchi” premiers complete with a bass solo from Pablo Gregoletto, “Rashōmon” has also been released alongside it via Nuclear Blast.
Read More

Featuring not only a guest solo from Ihsahn of Emporer but also guest vocals from Gerard Way of My Chemical Romance, another single from Matt Heafy of Trivium side project Ibaraki has been unveiled in “Ronin” complete with cinematography by Jonpaul Douglass. 6th May will be the release date for the long player titled “Rashōmon”
Read More

Entrusting Daniel Priess (Terror, Acranius, Nasty) to do them proud with a top drawer music video, Sheffield shredders Malevolence have shared a second single from their major label debut album “Malicious Intent” which is set for 20th May via Nuclear Blast. Following “On Broken Glass“, the band have chosen “Life Sentence” for the purpose from
Read More

While Trivium continue to build the momentum around “In The Court Of The Dragon“, vocalist and guitarist Matthew Heafy has shared more details about his long-awaited and much-anticipated Ibaraki project. Debut album “Rashomon” will be released on May 6th via Nuclear Blast. The record features a trio of guest appearances with Ihsahn of Emporer, Gerard
Read More