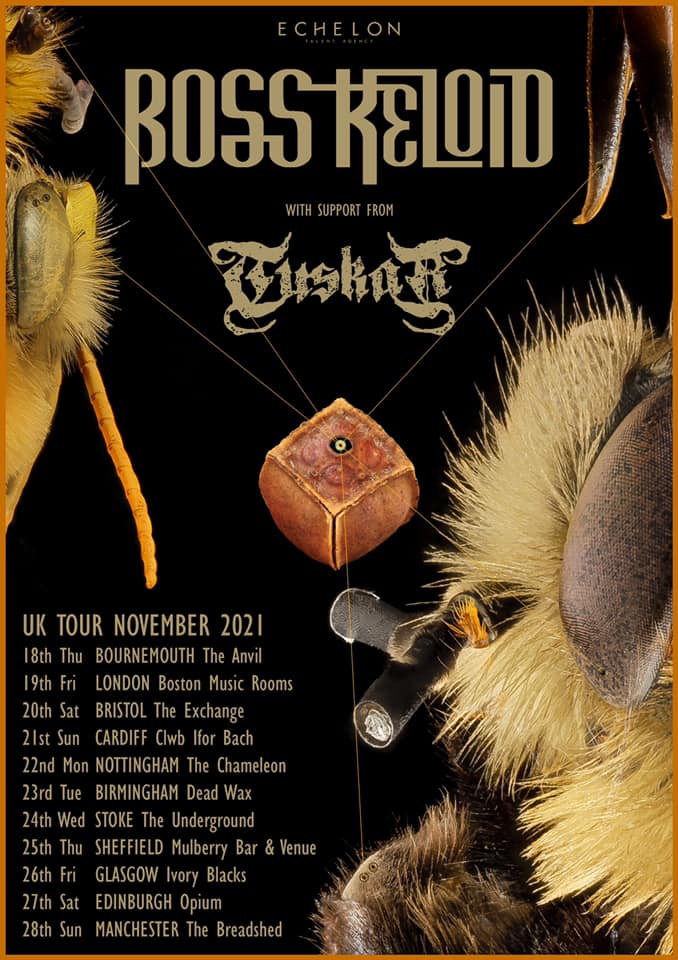 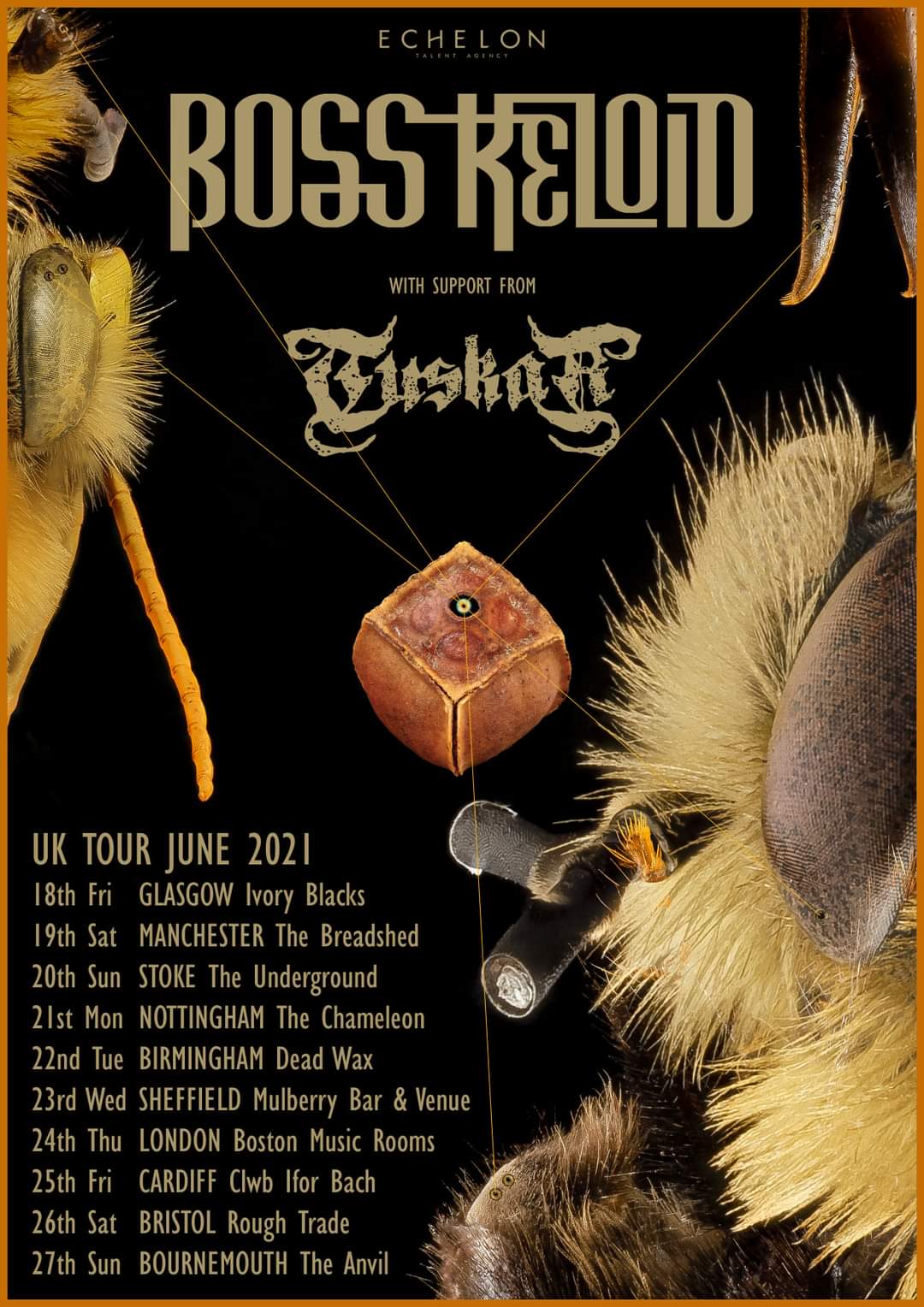 Having joined the exodus from Holy Roar Records, Boss Keloid have announced a June 2021 tour run with Tuskar for giving us all an opportunity to enjoy cuts from “Melted On The Inch” in the live arena once more. The Wigan Progressive Sludge Metal act have also been announced for ArcTanGent festival in August… 18th
Read More