Long Island New Yorkers Kissing Candice have released a music video for a fifth single from their as yet undated sophomore album “Manifest“. The video, directed by King Zabb is for one called “Call Of The Witch” and comes five days before the cut hits streaming services. Produced, engineered and mixed by Zach Jones and
Read More 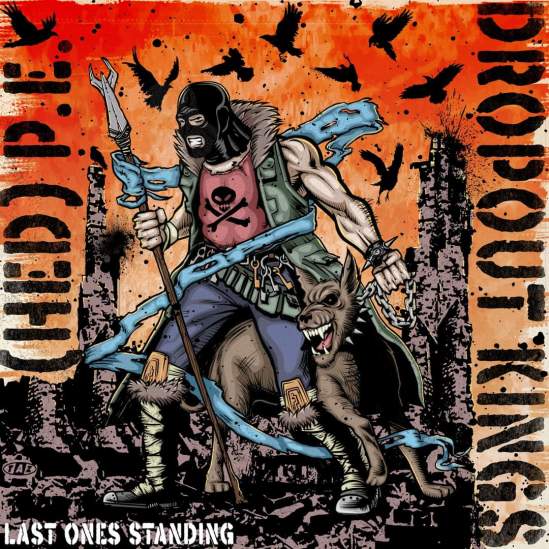 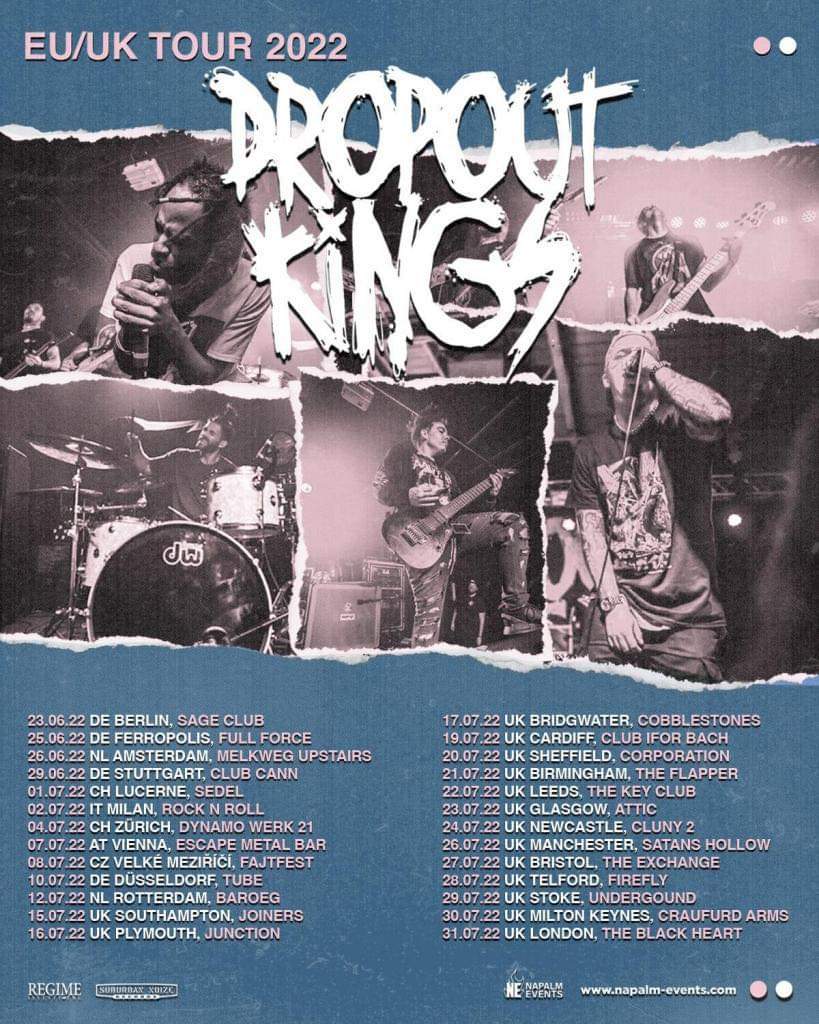 Following “Tapeworm“, “Raise Her” and “Brand New Low” (ft. Jamie Madrox of Twiztid), comes  “Hallowed Ground“, the fourth single from an as yet untitled and undated sophomore album from Kissing Candice. Produced and mixed by Zach Jones who the Long Island New Yorkers give writing credits to for music, lyrics and additional instrumentation to and
Read More

The much teased on social media third single from the upcoming partially crowd funded sophomore album from Kissing Candice sees the horror themed Industrial Metal outfit joined by Jamie Madrox of Twiztid for “Brand New Low“. It follows “Tape Worm” and “Raise Her” from the unnamed and undated affair that was produced, engineered and mixed
Read More

Shortly after they let the second single since their EP “Safe Word” get some air (time), Long Island New York Horror Film fanatics Kissing Candice, who feature former Dr. Acula Keyboard player and sampler Joey Simpson as their vocalist, stopped at the Bottom Lounge in Chicago Illinois. Why? Well, aside from a show with Twiztid,
Read More