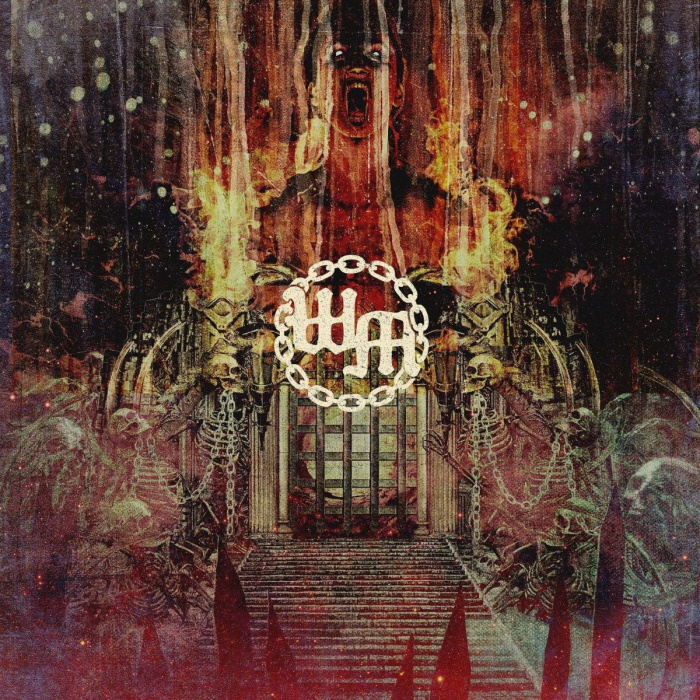 “The pain is well deserved, for all the damage you’ve caused.” ~ Wrong Move Albany New York Metallic Hardcore homewreckers Wrong Move have shared “Tranquility”, the lead single from their upcoming EP “Death Made Swift” which is set for a 15th October impact and will mark their first in partnership with Unbeaten Records. In celebration of the five
Read More

Formed in the cold and desolate Midwest in 2011, Purgatory have spent the past decade creating unflinching Metallic Hardcore sound that takes influence from both the Hardcore of  Biohazard and Meruder as well as the Metal of Dying Fetus and Deicide to forge something dubbed as “Midwest Street Metal“. Recorded in only four days at
Read More

A third single “Loyalty Denied” from the highly anticipated sophomore album “Lawless To Grave” by Midwest Street Metallers Purgatory has landed like the knock out punch from Tyson Fury. Taken from the album out 9th April via Unbeaten Records which was recorded in only four days at Landmine Studios with Len Carmichael and follows hot
Read More

After their well received debut “Cold Side of Reality“, Midwest Hardcore quintet Purgatory have announced their sophomore album “Lawless To Grave” is set for 9th April via Unbeaten Records and have premiered new track “No One Gets Out Alive“. Pulling from influences foundational to their gritty world of Midwest Street Metal including Dying Fetus, Biohazard
Read More 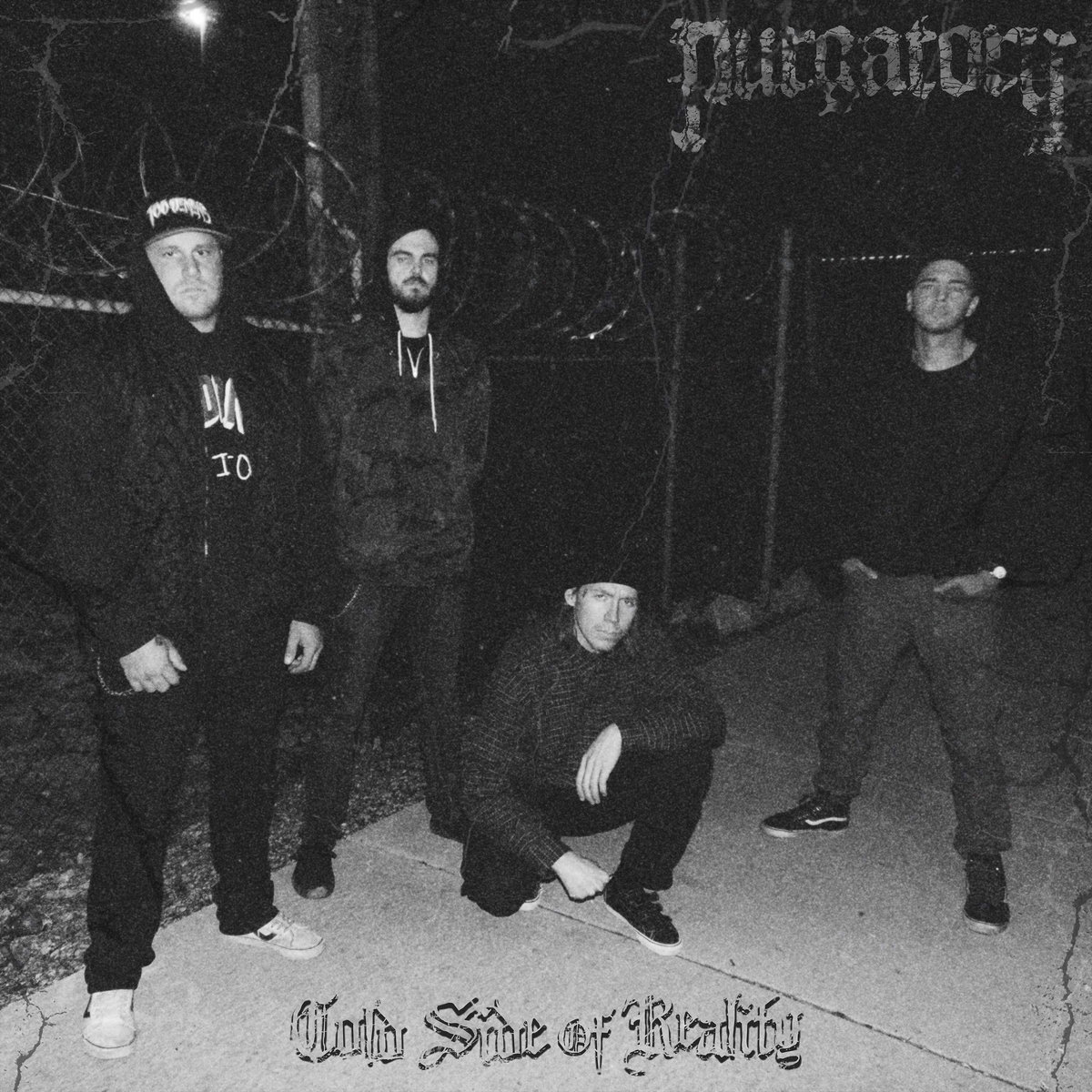 Midwest Street Metal crew Purgatory, with a sophomore album set for released in the spring of 2021 via Unbeaten Records to follow up their acclaimed debut “Cold Side of Reality” have fired a warning shot in the form of a stand alone single, their second of 2020. Entitled “Stack ‘Em Up“, it kicks off with
Read More

When pressed for an answer by an over zealous journalist, a politician simply doesn’t have the option of saying “I’d rather not say” and it’s the same for Connecticut Metallic Hardcore act Boundaries whose stories of bleak existence reach a new level with the song. Lyrically, the song confronts the fear that love can only be
Read More

What’s the opposite of being “ahead of the curve“? Boundaries have answered that question with this new cut from their upcoming debut album “Your Receding Warmth” and this new track “Behind the Bend“. The album drops on 13th November having been recorded with producer Randy Leboeuf at Graphic Nature Audio.
Read More

Ain’t it funny how some bands seem to have been around forever and yet are still to drop a full length record on us? Well righting that wrong are Connecticut’s Boundaries. They’ve been on the grind since 2015 and are known for a high energy live set, relentless touring with the likes of The Acacia
Read More