It will probably come as no surprise that the “Where Only Gods May Tread” European Tour trek that will see Mancunian Slam Kings Ingested competing with South African Brutal Death Metallers Vulvodynia, Unique Leader signed Bound In Fear and of course the mighty Vale Of Pnath has been put back from December 2020 to May
Read More

Whether or not their December 2020 European tour trek with Vale of Pnath, Vulvodynia and Bound In Fear goes ahead, Mancunian Slamming Deathcore brutes Ingested have still given us “Where Only Gods May Tread” via Unique Leader Records. The album is now a couple of weeks old and features some notable guest appearances, including from
Read More

Pro-Shot by Leo Sypniewski at The Foundry Concert Club in Lakewood Ohio, here’s a full set from Vale Of Pnath. It was shot on 2nd March 2020 with the set focused around material from 2019’s “Accursed“. It’s a record that will see them in Europe in December with Ingested, Vulvodynia and Bound In Fear so get
Read More

After 14 years, December 2020 will see VALE OF PNATH will make their way to Europe for the very first time. They’ll be doing that upon the “Where Only Gods May Tread” EU/UK Tour which will see them join Slamchesters Ingested, South African Slamming Death Metallers Vulvodynia and last bust not least getting Kier Campbell
Read More 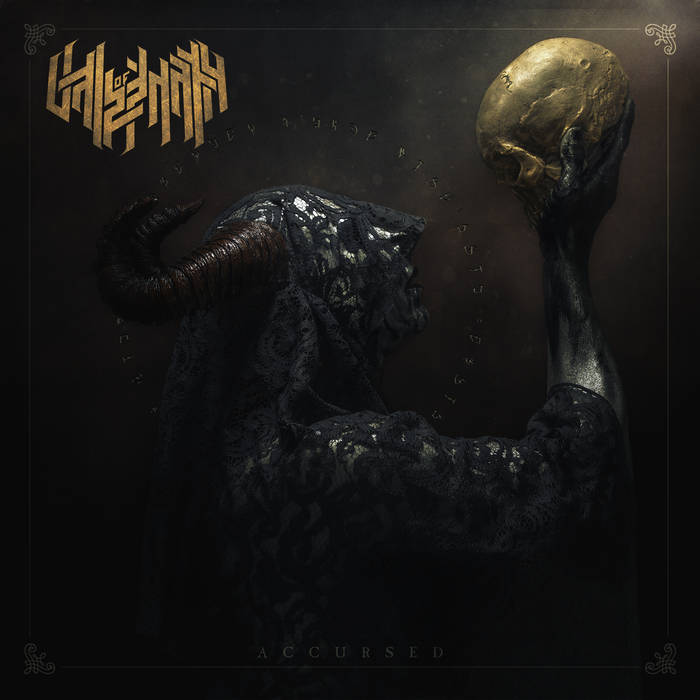 Following two critically acclaimed full length albums in 2011’s “The Prodigal Empire” and 2016’s “II“, 2019’s “Accursed” sees Vale Of Pnath fueled with Technical Death Metal adrenaline while using the atmospherics of Black Metal. If you’re not yet convinced, check out this freshly ground video for “Skin Turned Soil” before you snap up a copy
Read More

May 2019 saw the third studio album from Denver Colorado Technical Death Metallers Vale Of Pnath bust our ear drums with its intensely bleak hostilities. They’re a band we’ve love to see at Tech-Fest this summer as they ride high on the crest of the wave of “Accursed“. You can pick up the album over
Read More