Forged in 2013, London Tech-Metal influenced Alternative Metallers Derange have been working away on their sound over the last 6 years to create what they call “Sassrock”. Vocalist Cat Pereira, drummer Joe Farrell and bassist Joe MacPherson are accompanied by guitarist duo Nick Crosby and Justas Brazdziuas love a music video too and often look
Read More 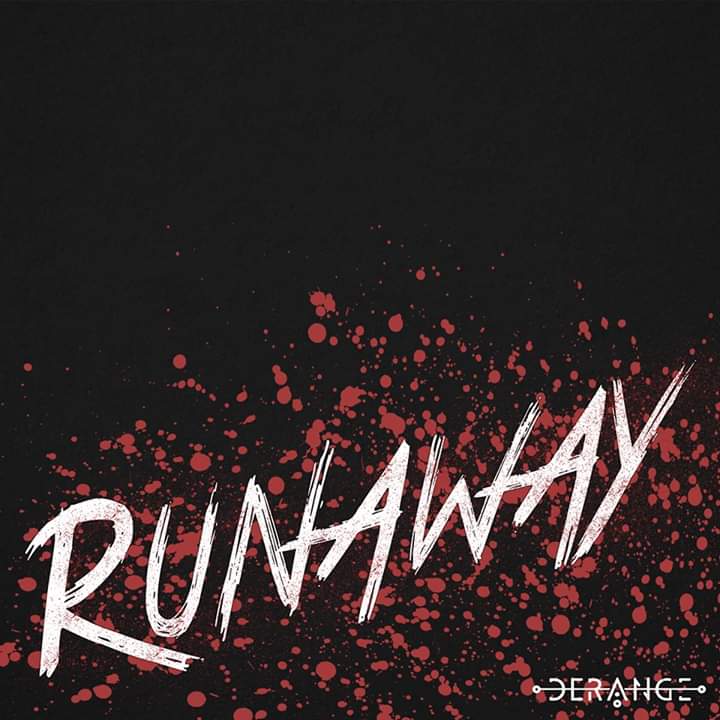 London Tech-Metal darlings Derange have squeezed in a new single and music video before their September run with Valis Ablaze. While they won’t now be appearing in Bristol, they will be getting “Higher”. The shows are in support of the new Valis Ablaze album “Render” which is out now via Long Branch Records.
Read More

London Tech-Metallers Derange have started this week off with a bang by sharing this guitar playthrough of recent single “Divide”! Once they’ve played the Tech-Fest after party they’ll be heading out with Valis Ablaze for a run of September shows around VS’s new album “Render”.
Read More 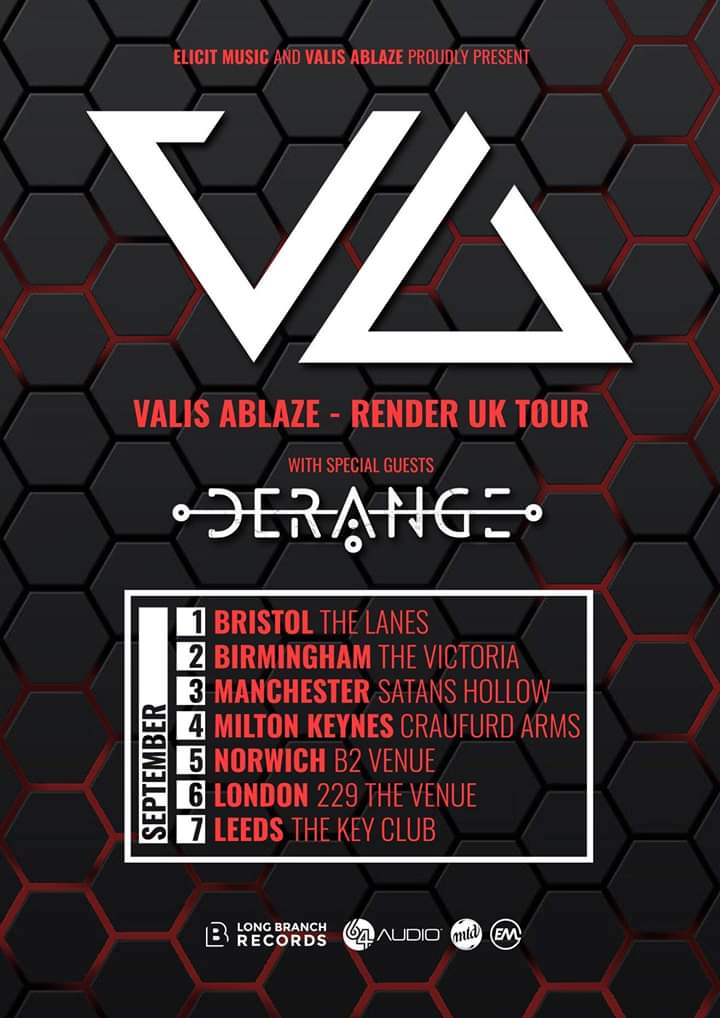