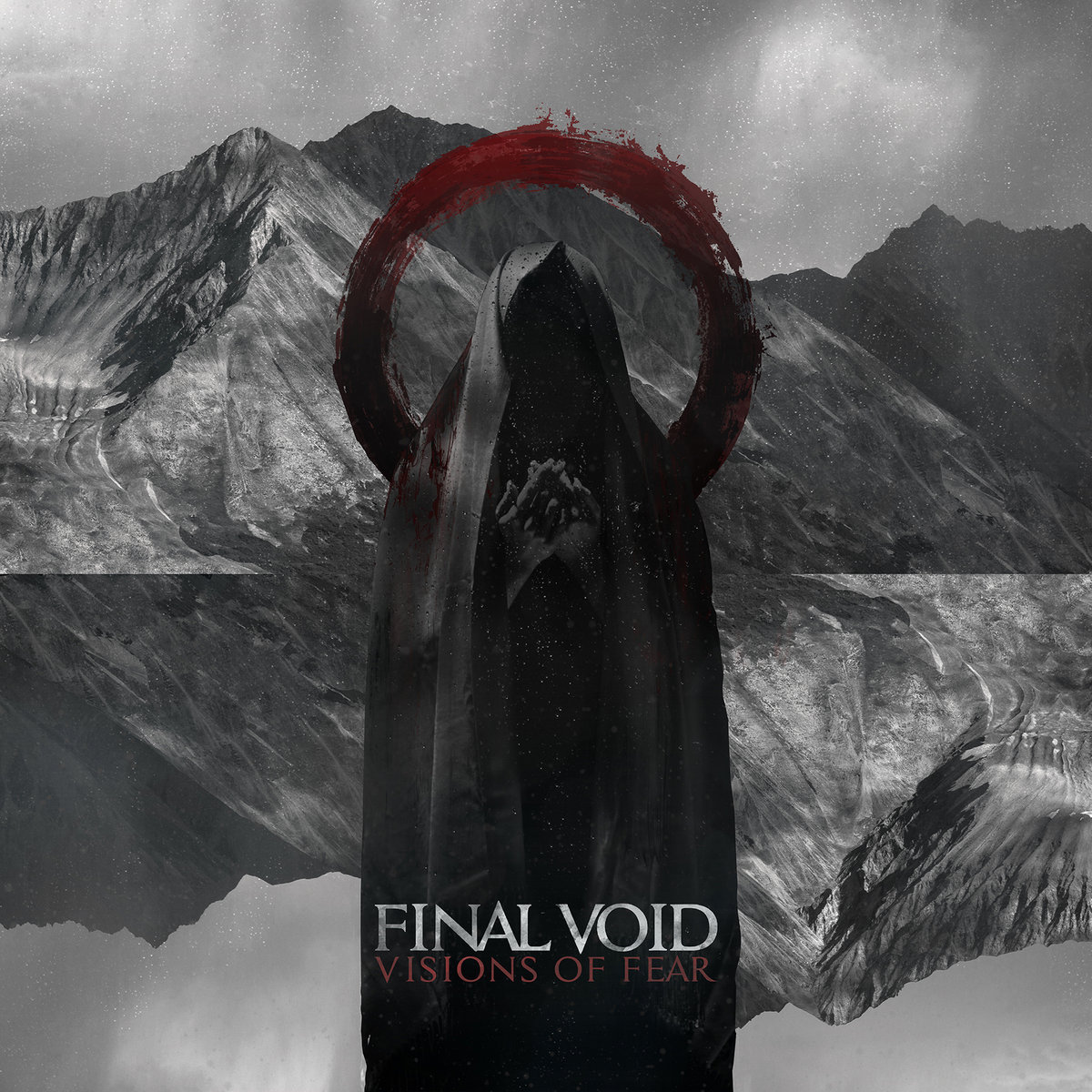 Finnish Tampere-based Final Void have released a second single from their upcoming sophomore album “Visions of Fear“. Entitled “Save Me” it follows “Symphony Of Lies” from the record set to be released on 19th February 2021 via Finland’s own Inverse Records. Band comments: “Save Me startles with straightforward, but a technical grip pulling you closer
Read More

Giving us a taste of their forthcoming sophomore album “Visions Of Fear“, Finnish Tampere-based Final Void have released a first single and music video entitled “Symphony Of Lies“. The quintet have set the date with Inverse Records of 19th February 2021 to let this one rise from the abyss four years after 2017’s “Sounds of Absence” as
Read More