While they await getting the touring machine into action for their self released, Japanese culture soaked album “Yokai“, arguably one of the most brutal acts out of Slovenia in the Slamming Deathcore genre Within Destruction have gone back to 2016’s “Void” and remixed “Plague of Immortality“. Produced, Mixed and Mastered by Federico Ascari and with
Read More

Life is about choices. Each choice that you make creates a fork in the road with a path that you went down and several that you could have just left as a possible subplot or piece of backstory that didn’t happen. Within Destruction have established themselves as one of the most brutal acts out of
Read More 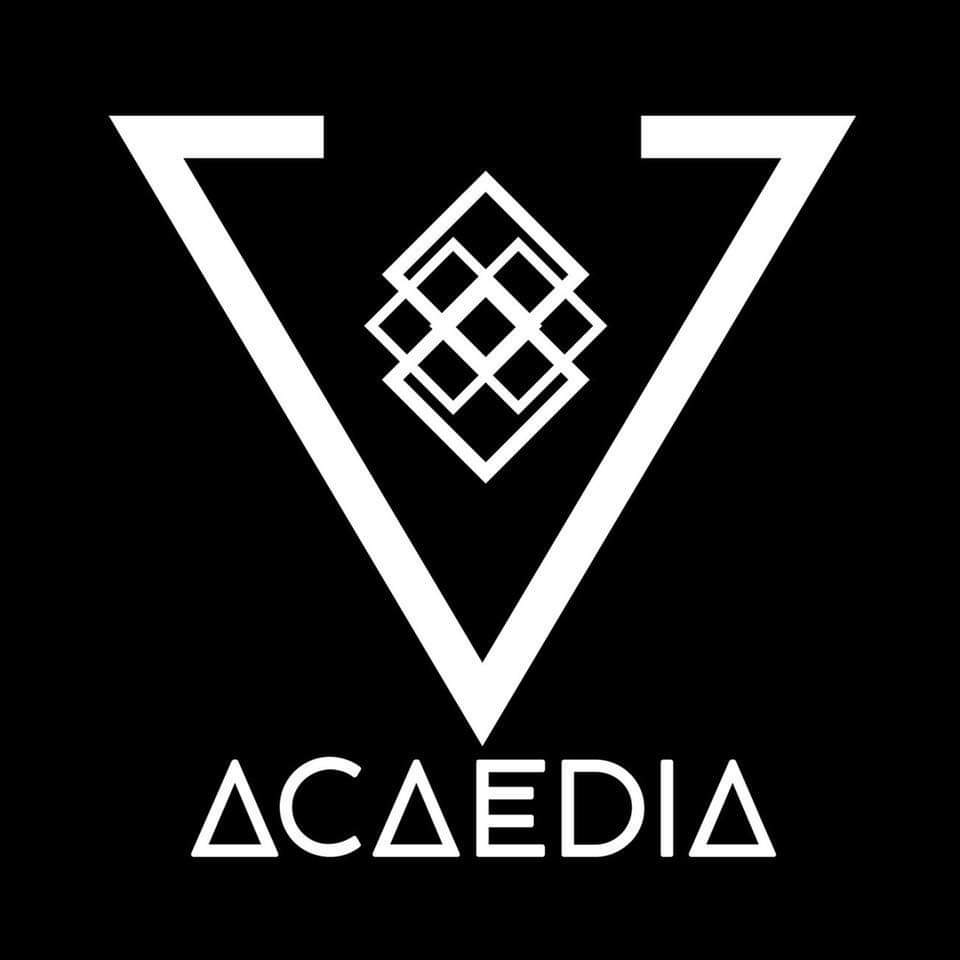 Hailing from Miami Florida, Metalcore quartet Acaecia have released a brand new single entitled “I”. It follows up the bands 2017 EP “Void” which has seen them share stages with the likes of Fit For A King and Currents.
Read More