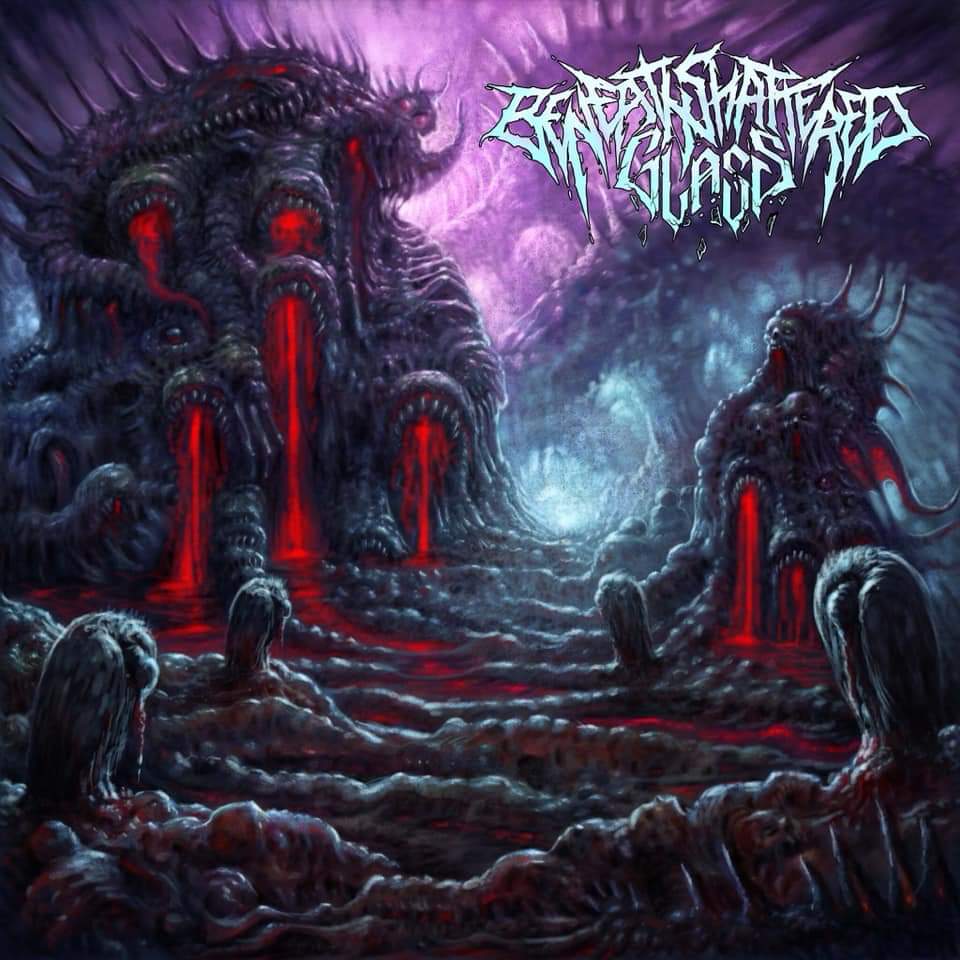 What do you get if you take Atlanta Georgia’s finest solo Deathcore project Beneath Shattered Glass and add a pairing that are  regularly seen together in Vulvodynia guitarist Kris Xenopoulos and the ever symphonic Misstiq? You get a new track called “Serpentine“, the follow up to “Portrait of Pestilence” which saw mastermind Kevin Nolan joined
Read More 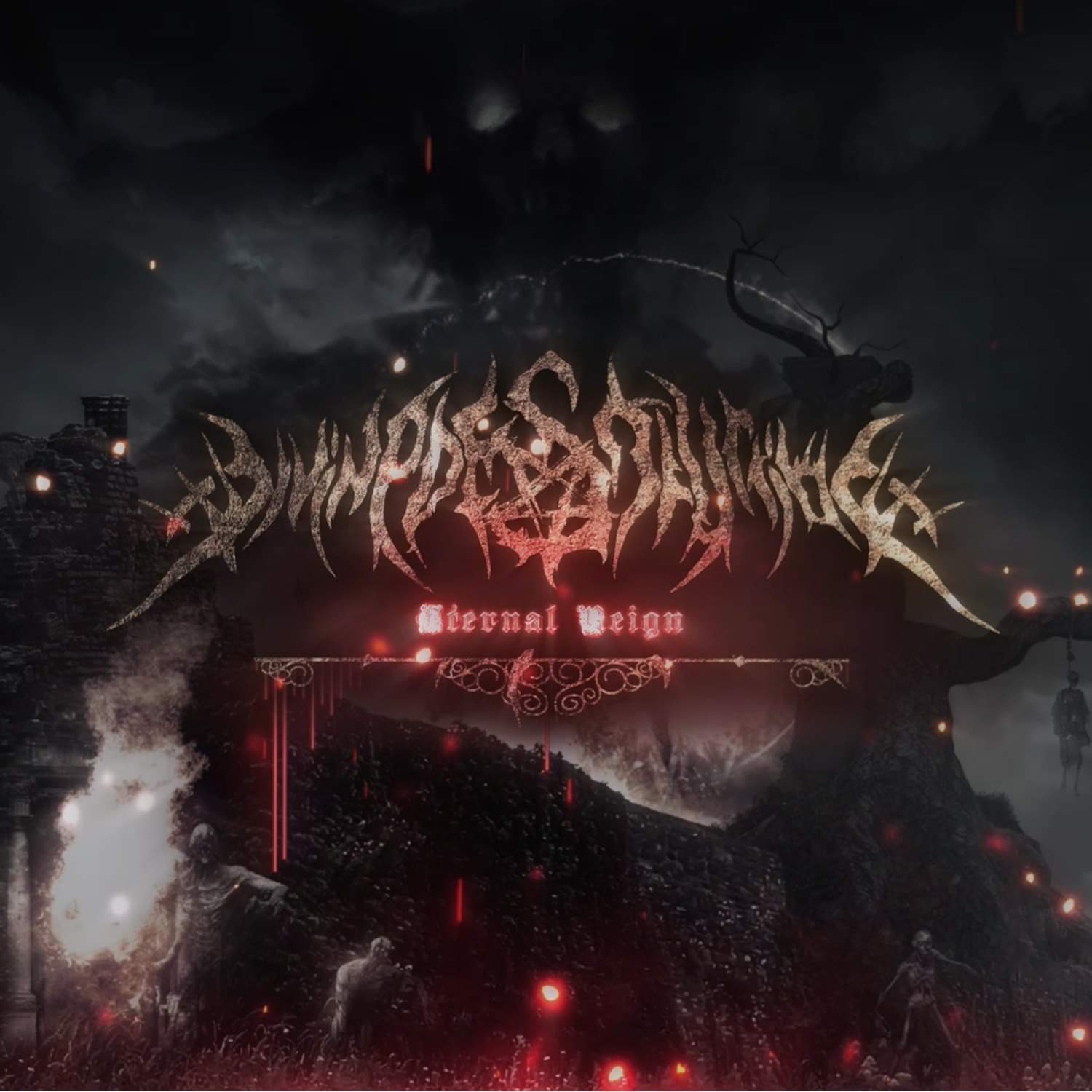 What do Greg Gilbert of Shrine of Malice, Duncan Bentley of Vulvodynia and Tom Barber of Chelsea Grin all have in common? With the arrival of a lyric video for “Interloper” from Florida Blackened Death Metal duo Divine Destruction, all three vocalists have made guest appearances on tracks by them in the past 3 years.
Read More

One man who has benefited from the absence of touring is Lwandile Prusent. The multi instrumentalist has a solo project entitled Cryoplegia producing some deadly Slamming Deathcore moments based out of Johannesburg South Africa and thanks to the postponed Vulvodynia tour with Ingested, he’s managed to pursude Duncan Bentley to record vocals for his single
Read More