Tag: We Die As We Live

How many more album commentary segments we’ll get from Suffer No Fools remains like the recipe for KFC, a mystery for now as they were unable to complete the series for obvious reasons. The album “We Die As We Live” is out now and it’s one we recommend. It was recorded, mixed and mastered with
Read More

Remember those DVD directors commentaries? Well Suffer No Fools have done their own version of that for their new album “We Die As We Live“. Mixed and mastered by Joe Lyndon of Dorylus fame, the album is a blast and the commentary has been divided up into easily digestible bite size pieces offering some nuggets
Read More 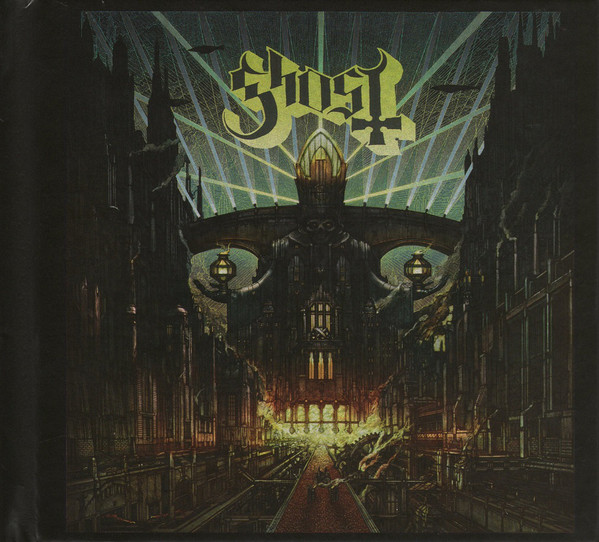 The recording, mixing and mastering of Suffer No Fools recently released “We Die As We Live” was left in the capable hands of Joe Lyndon of Dorylus fame. In this new documentary, he goes into the methods behind the madness including how Killswitch Engage influenced the record. It’s out now, check it out in all
Read More

A couple of weeks back we reviewed “We Die As We Live” by Suffer No Fools. They have released a lyric video for one of the stand out tracks in “Egypt“, a cut with some serious high grade riffs in it, worthy of the Egyptian Gods. A brilliant album from a band in their finest
Read More

The end of April will see the new album “We Die As We Live” from Suffer No Fools, a band name which always makes us think of 80s legends The A Team and Mr T. They’ve shared a lyric video for “Nothing To Fear“, as they begin the countdown…
Read More

British Metallers Suffer No Fools, a DIY metal band based in Hertfordshire are preparing to release “We Die As We Live” on 17th April 2020. Over the past week or so they’ve shared a drum playthrough video of “Six Feet Deep” from the album as well as a 60 second preview snippet from it. On
Read More