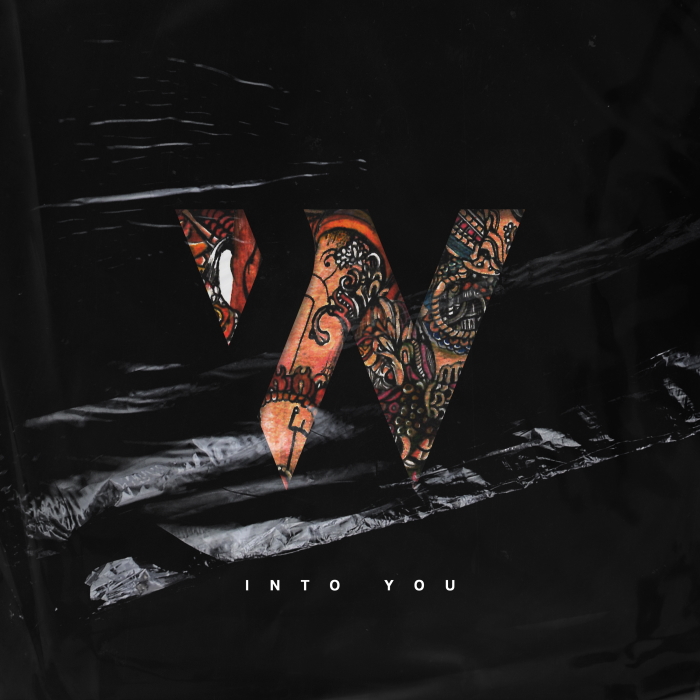 Returning after their impressive 2018 debut “Life Begins At These Dead Ends“, with its strange Nu-Metal, Emo and Grunge hybrid, power trio Winchester have dropped a music video for a brand new song entitled “Into You“. Now before you go thinking it’s a power ballad… it ain’t. You can catch them on the below run
Read More

Taken from their upcoming new album “How Fleeting, How Fragile”, releasing via label of the moment Long Branch Records on 3rd August, German quartet Time, The Valuator have released a lyric video for “How Fleeting”. The band will be upon our shores with support from Winchester from 7th August. Album pre-orders are available here.
Read More

Hailing from Essen Germany, Long Branch Records will be releasing “How Fleeting, How Fragile” by Time, The Valuator on 3rd August followed by an album release tour with 5 UK dates. The band will be joined by Winchester with the exception of the show in Ashford. For now, here’s single “In Control”. Pre-orders for the album
Read More