Almost a year after we reviewed their debut EP  “Enervation”, Western Pennsylvania based quintet Windchimes have been to Cerebral Audio Productions in Pittsburgh to work with Shane Mayer (Signs Of The Swarm, Enemy Mind) in recording, mixing and mastering a new cut. Titled “The Last Evil” it explores the concept of Pandora’s box having one last
Read More

“This album is the accumulation of our negative energy directed into a form of art. We used the experience of writing and self-recording Enervation as a cathartic release of what we were all going through during that time. We hope you hear what we say, and can relate to these feelings” ~ Windchimes
Read More 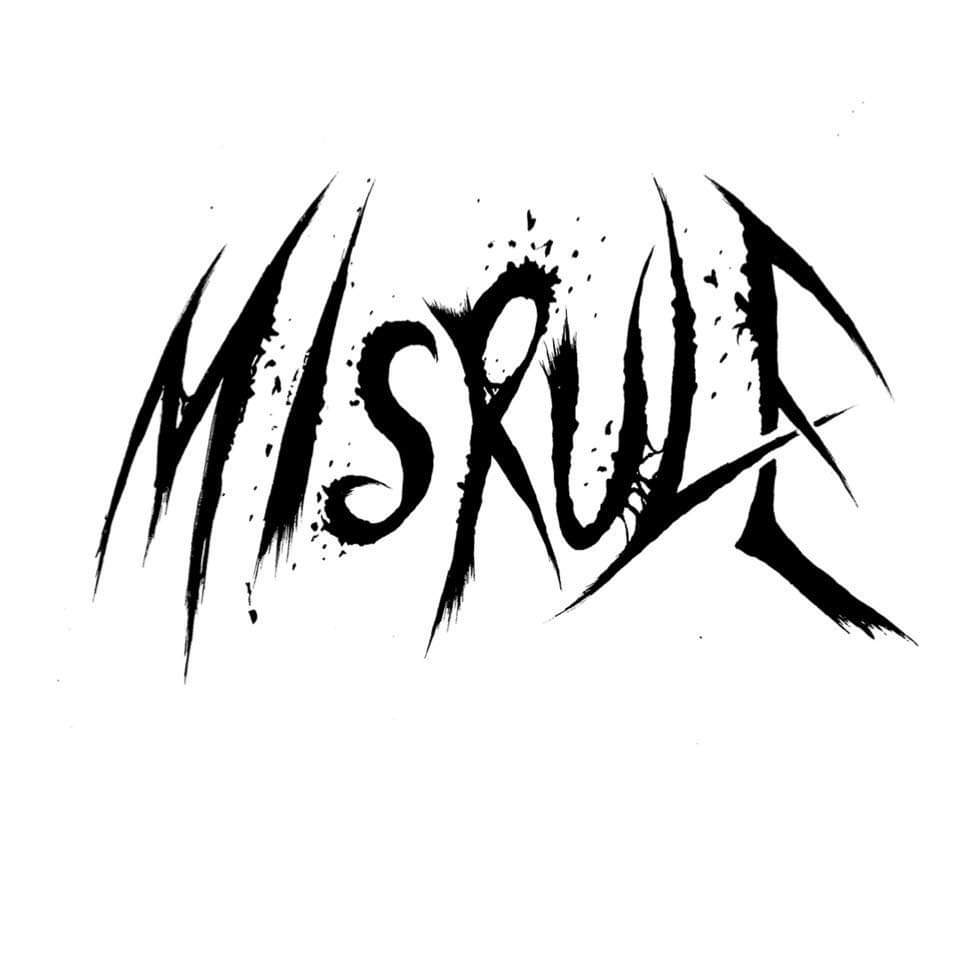 Based out of Pittsburgh Pennsylvania, a meeting of minds between guitarist Larry Rupp Jr from Blackened Deathcore collective Windchimes and vocalist Brent Vaccaro of Delusions of Grandeur fame has seen the duo create some Heavy Hardcore sounds under the moniker Misrule. What they promise to be the first of many tracks goes by the name
Read More