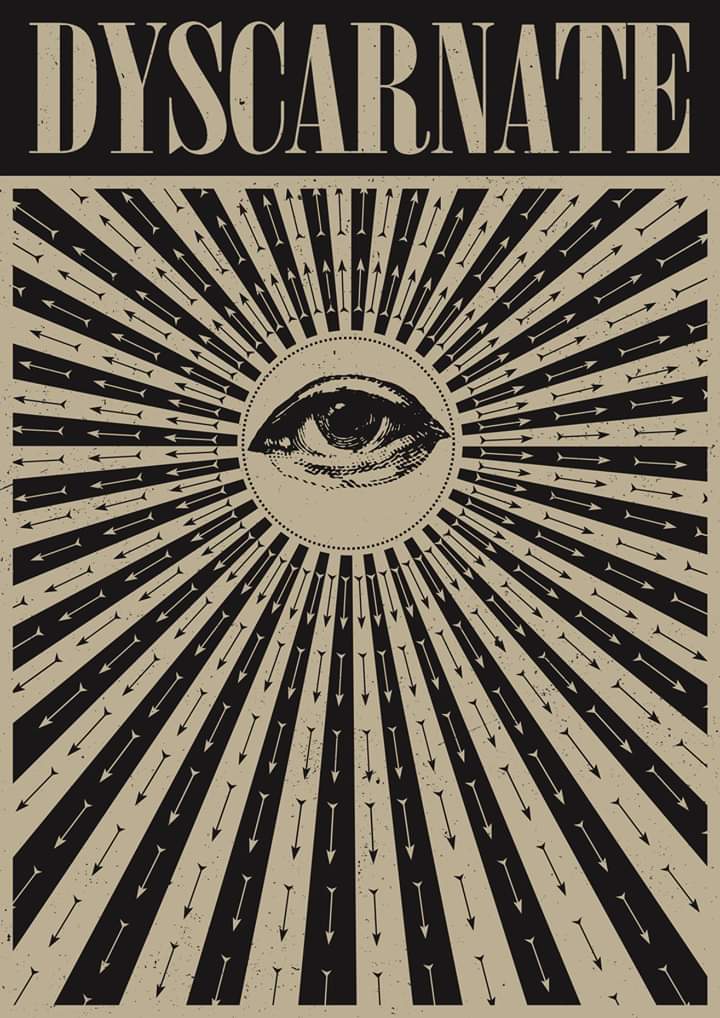 Playing in C Standard tuning, Tom Whitty from Dyscarnate hammers through “Iron Strengthens Iron” from their forged in steel album “With All Their Might“. The Horsham Death Metallers guitarist is playing a Carillion Polaris 6 Custom with Bare Knuckle Juggernaut pickups with D’Addario NXYL 12-60 gauge strings. In order to achieve that tone you need a Neural
Read More