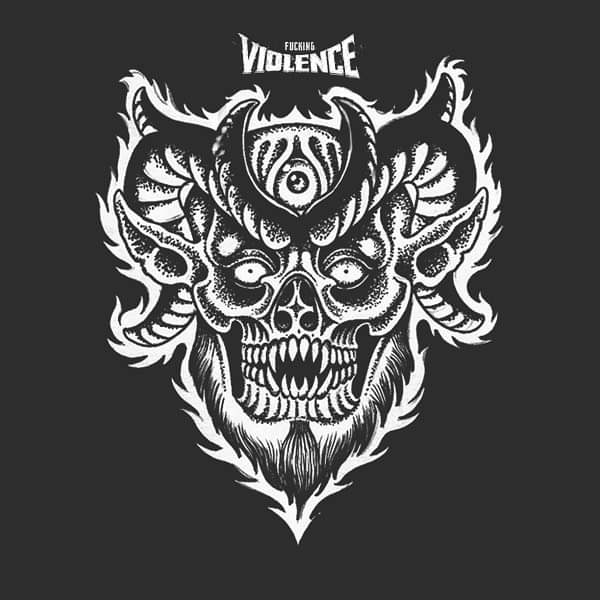 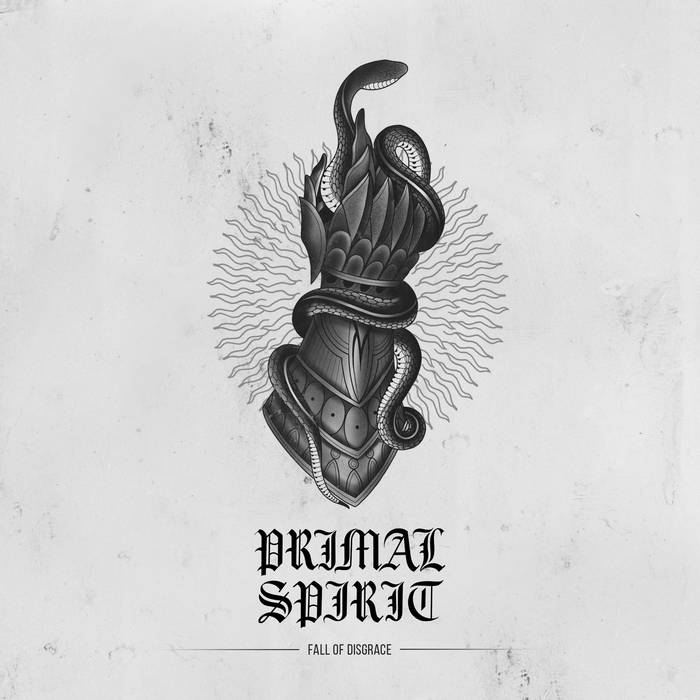 Following the mantra that if it ain’t broke don’t fix it, Saint Petersburg Russian Beatdown Hardcore outfit Primal Spirit have done what they did with their 2018 EP “Fall Of Disgrace” and tapped up the guests. They’re joined by Street Soldier and Scumback for new joint “D***head” with both gracing the video. If you missed
Read More 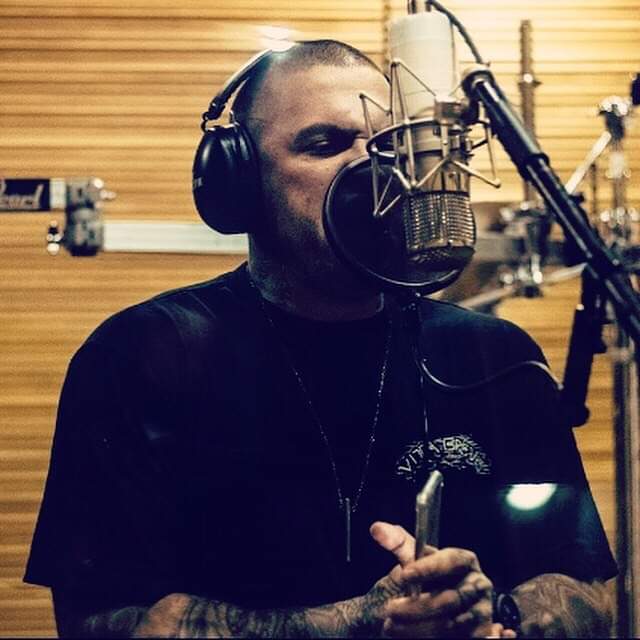 San Paulo Brazil isn’t just the home of Sepultura. Hardcore quartet Worst severed their ties with vocalist Thiago Monstrinho after their album “Deserto” in controversial fashion but back at Dhrama Studios with Rodrigo Oliveira and Heros Trench, “Ingratidao” the 2019 debut album from F***ing Violence. Here’s the official music video for the title track.
Read More

Hardcore crew Worst have had their current album “Deserto” spinning on our decks of death for a while now and in this latest video, drummer Fernando Schaefer returns to Dhrama Studios in San Paulo Brazil for a drum playthrough of “Possession Eyes“. Recorded and mixed by Rodrigo Olivera and Heros Trench with no click track!
Read More

Recorded and Mixed by Heros Trench and Rodrigo Oliveira at Dharma Studios in San Paulo Brazil, Worst sticksman Fernando Schaefer has recorded a drum playthrough of “Outcast For Life” at Zumba 13 Tattoo, also in San Paulo. Having unveiled a new vocalist in former Pay No Respect frontman Joe Kenny to replace Thiago Monstrinho, the
Read More

It hasn’t been long but former Worst frontman Thiago “Monster” Monstrtnho who exited the band unceremoniously a few months back has resurfaced in a new Hardcore band called F**king Violence. He’s joined by Guitarist Paulo Lucente and Bassist Carlos Capataz while surprisingly gracing the drum stool himself. As with all of the Worst material, this
Read More

Technically not a Playthrough, Worst have released the recording footage from Dhrama Studios in San Paulo Brazil of sticksman Fernando Schaefer laying down his part on the bands new single “Outcast For Life”. It is of course the first new Worst material to feature new frontman Joe Kennedy.
Read More

San Paulo Brazilian Metallic Hardcore crew Worst have returned with their first new material since “Deserto”. Single “Outcast For Life” not only brings the grooves but also is their first song with former Pay No Respect frontman Joe Kenny who replaced Thiago Monstrinho a short while ago.
Read More