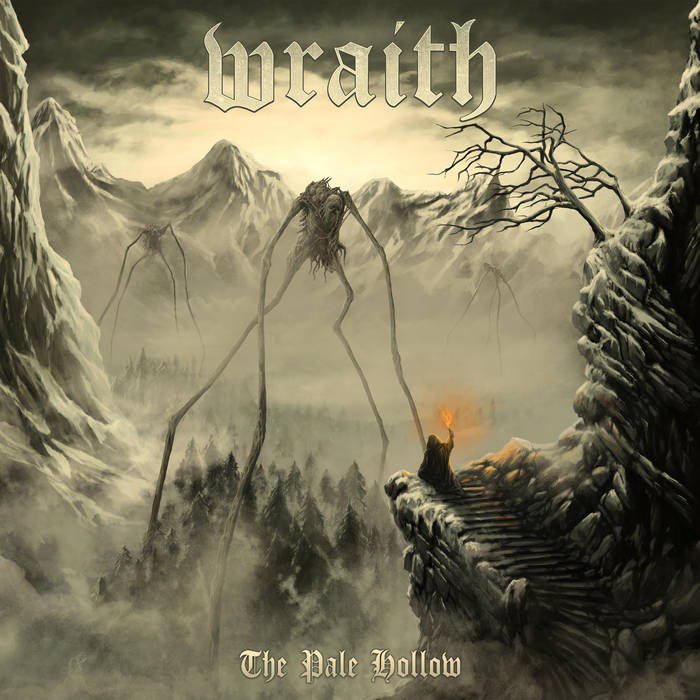 What are the chances of Sydney, Australian Deathcore collective Wraith playing the Opera House? They’ve released their first single of 2022 with “Endless Black” which will appear on their as yet undated debut album “The Hive“, the next chapter of their long hard road out of hell which began with “The Pale Hollow” in 2018.
Read More

Purveyors of heavy music from Sydney, Australia Wraith dropped their debut EP in the summer of 2018, produced and engineered by Tom Cadden of Violent Sound Studios before following it up with a split with Mauvais 6 months later. Taking their band name from “a ghost or ghostlike image of someone, especially one seen shortly before
Read More

23 years after 1999’s self titled album from Des Moines Iowa Slipknot smashed down the walls, it still holds up to scrutiny and sounds just as good as it did now as it did then. The 18 legged machine keeps on rolling with the band holding together despite the tragic passing of former drummer Joey
Read More