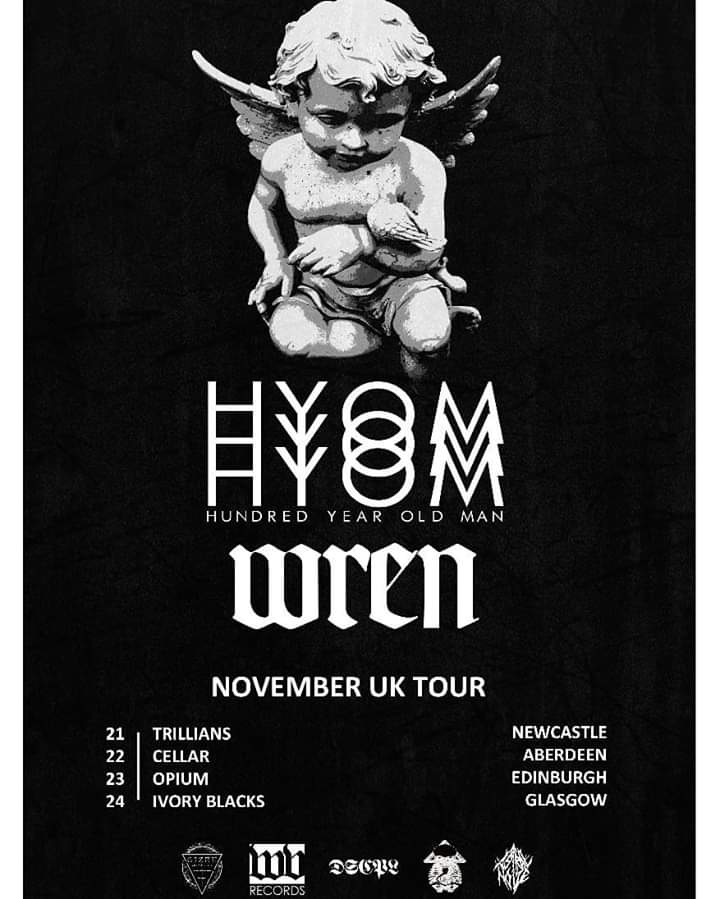 Keeping it strictly Northern, Leeds Hundred Year Old Man have announced a four date trek with Wren in November! The shows will take them across Scotland with the potential for new material to get aired as according to some photographs on social media, they’re working on a new EP! 21st Newcastle, Trillions 22nd Aberdeen, Cellar
Read More 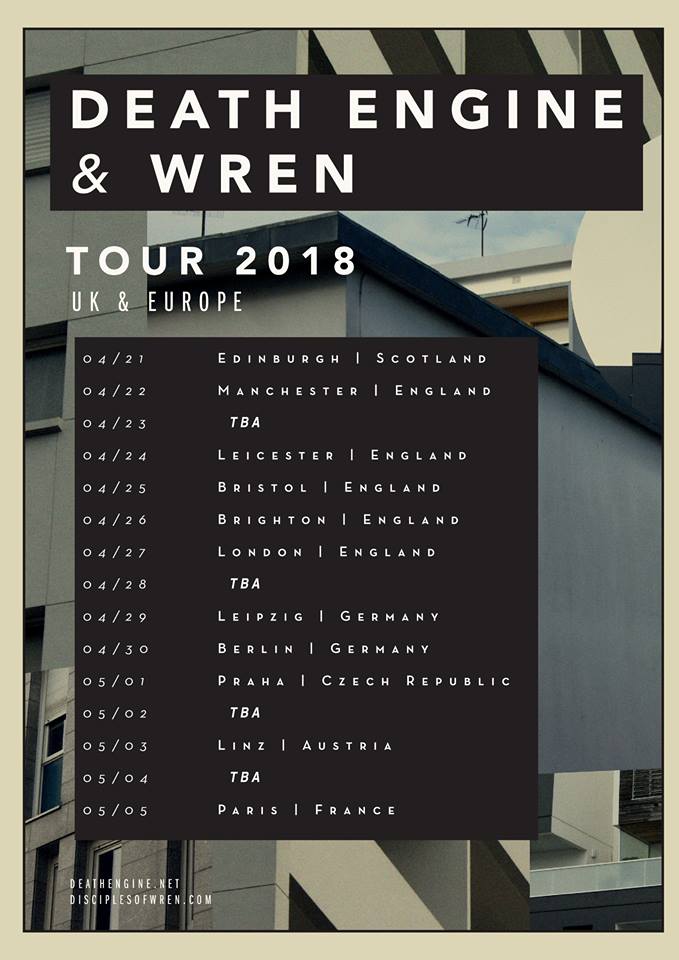