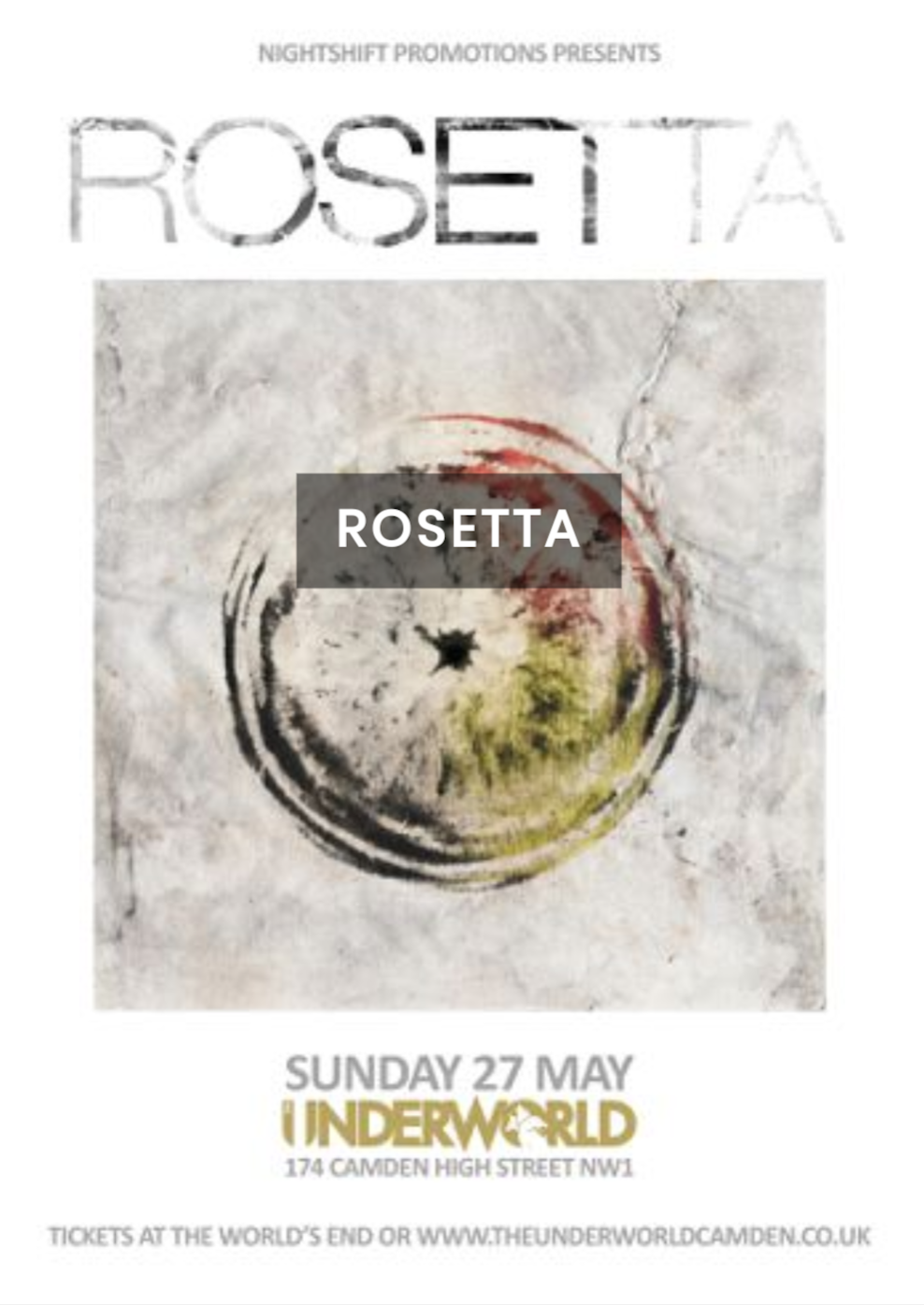 Although there has been no official announcement by either band, London’s Camden Underworld have announced Rosetta will be playing a show with support from Wrong on Sunday 27th May. The delay in announcement suggests that unlike 2016’s exclusive UK show, Rosetta & Wrong may have further dates in the offering.
Read More