You know what time it is. Pure Noise Records have delivered episode #4 of the making of “Monomyth” by The Warriors! A shorter outing from the highly influential Hardcore Punks, this one… Go and check out the album! It’s just 27 minutes long and features a raft of guest appearances including from Winston McCall and
Read More 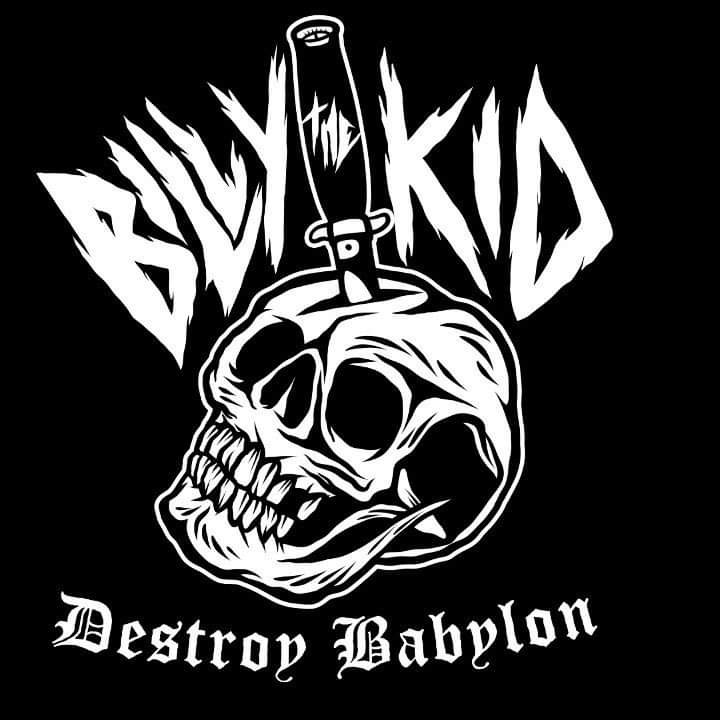 Featuring a guest appearance from Nate Rebolledo of Xibalba, San Jose Costa Rican Hardcore crew Billy The Kid (aka BTK506) have put out a video for “Tercer Mundo” from their album “Destroy Babylon” out now via Blindsided Records! They call themselves “Third World Hardcore” and they sound like the real deal!
Read More