Last month saw the arrival of a new cut “Eden Will Drown” from supergroup End (Fit For An Autopsy, Counterparts) which will appear on a split EP called “Gather & Mourn” with Cult Leader for 9th September and now we have a music video for it filmed and edited by Jack Rudder. It also includes a guest appearance from
Read More

Including a guest appearance from Manuel Gagneux of Swiss avant-garde Metal band Zeal & Ardor supergroup End (Fit For An Autopsy, Counterparts) have announced a split EP called “Gather & Mourn” with Cult Leader for 9th September. Available for pre-order here it features artwork from Jacob Bannon of Converge with “Eden Will Drown” being released
Read More

The continuing announcements of gigs at the tail end of 2021 is beginning to amuse us, especially with some of the stranger combinations that have appeared. The Godfathers of DJent Meshuggah will be upon our shores for a quartet of dates in December with of all people Zeal & Ardor in tow. Given the recent
Read More 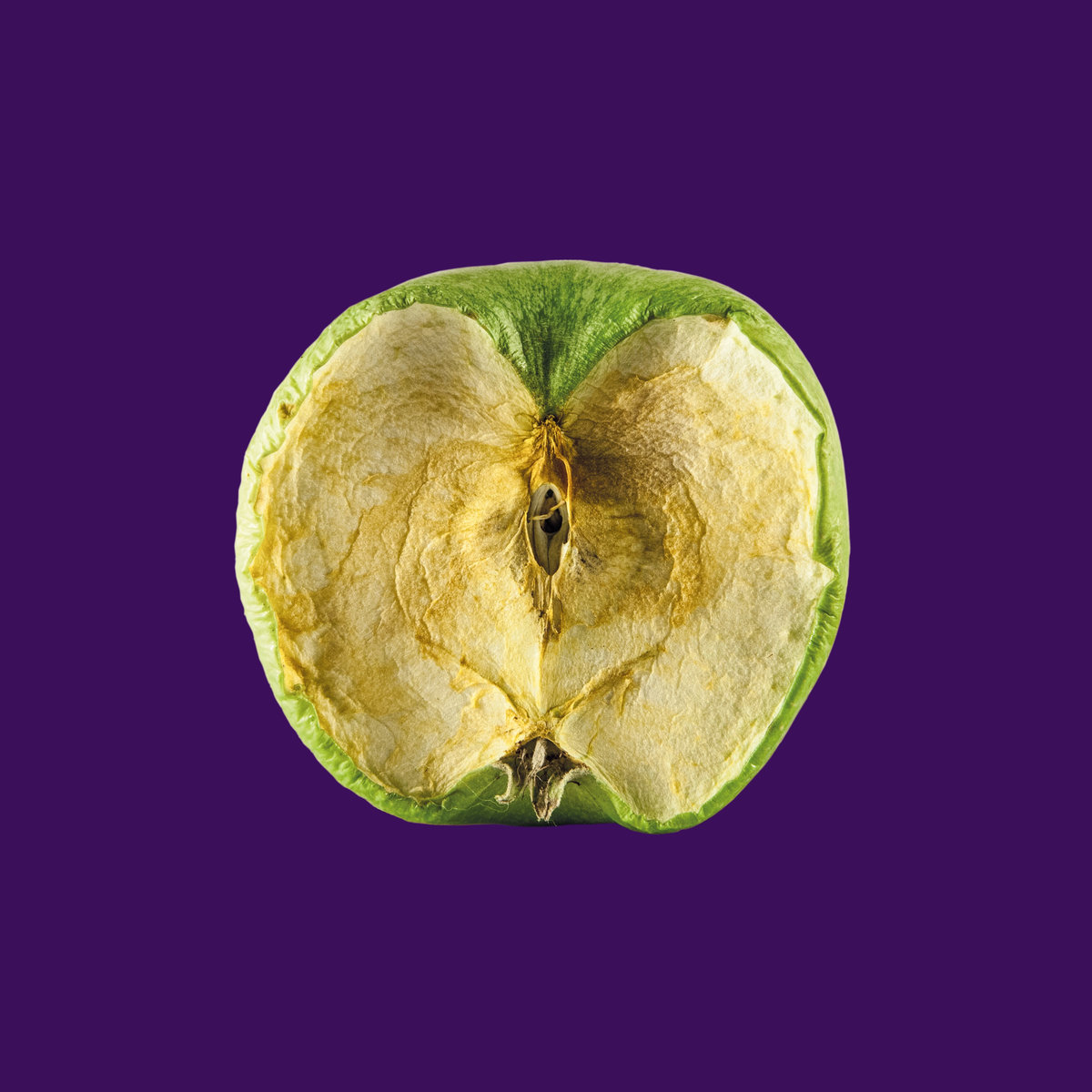 For your viewing pleasure, here’s a full pro-shot in high definition set from Zeal and Ardor at Holland’s Lowlands Festival. The bands “Stranger Fruit” is certainly an interesting offering, check out our review!
Read More 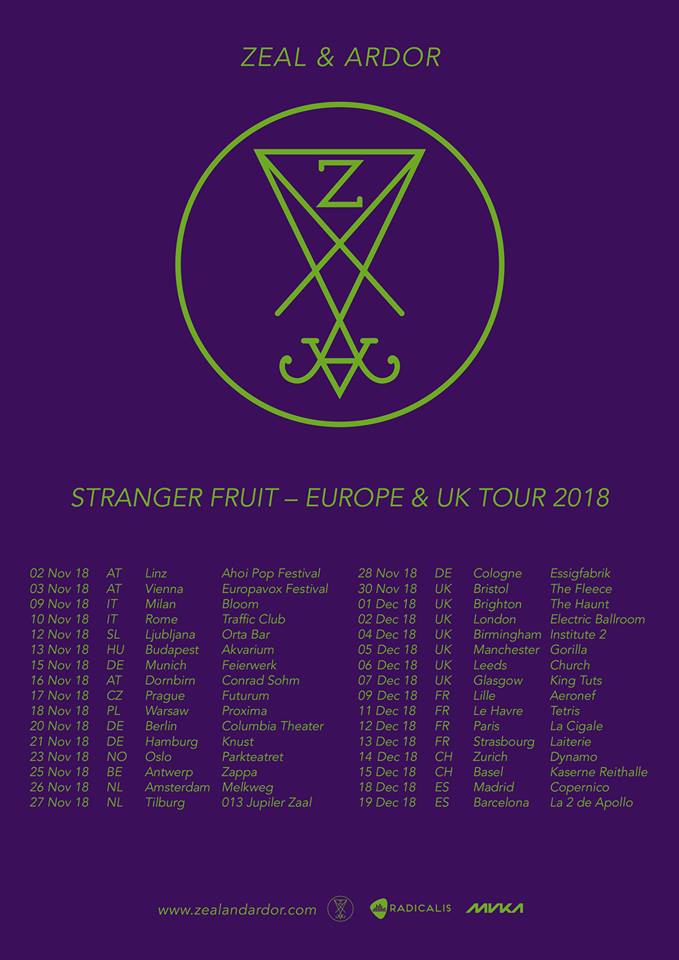 So we said we wouldn’t. Then we went and reviewed “Stranger Fruit” by Zeal & Ardor and it was a total surprise. If you fancy getting their name branded upon your flesh or even just to see what all the fuss is about, they will be upon our shores in late November for a run
Read More

Here’s the thing. “Never judge a book by it’s cover” is phrase everyone knows and often rings true. We’ve all heard albums that have been universally panned and thought that they aren’t anywhere near as bad as some critics have said. So when we were asked for a review of the New York, New York’s Zeal
Read More