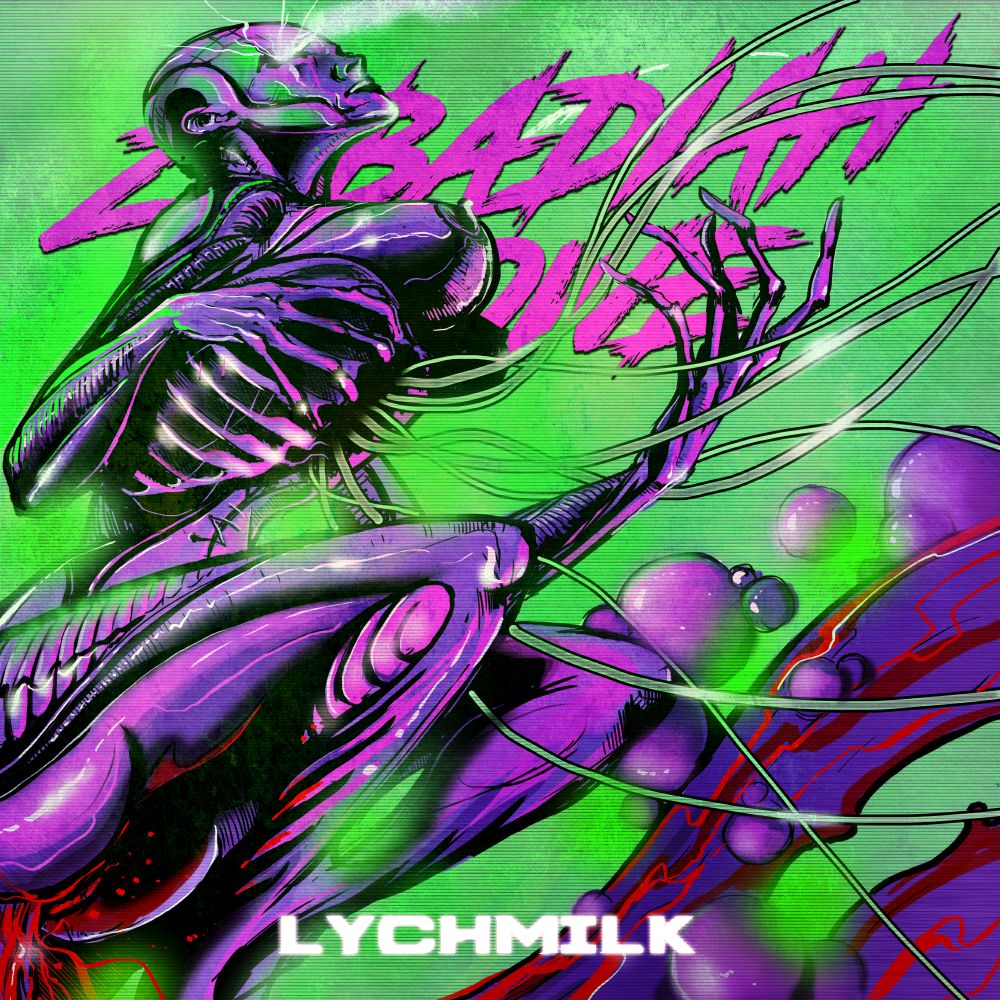 Flipping the script and delivering something full on Industrial Metal as opposed their usual blend of Blackened Thrash and Grindcore with the genre, Zebadiah Crowe have unveiled a new single in “Doomklaxon 3000” that is said to be the first single of a new album titled “Non Femem Meo Daemonia” which remains undated. Hailing from
Read More

“We have spent hundreds of hours of writing and demoing the record at our homes and practice spaces to create this EP, and it’s the best music we have written to date. Focussing on the concepts of nihilism and the imperfections of the human race, the subject matter of this record has a deep and
Read More 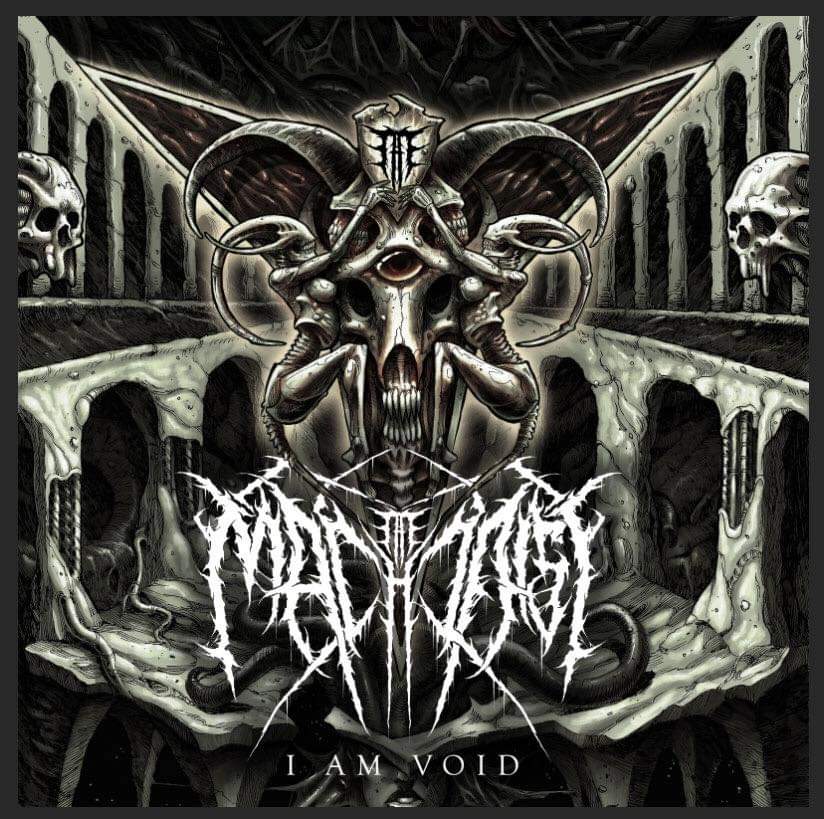 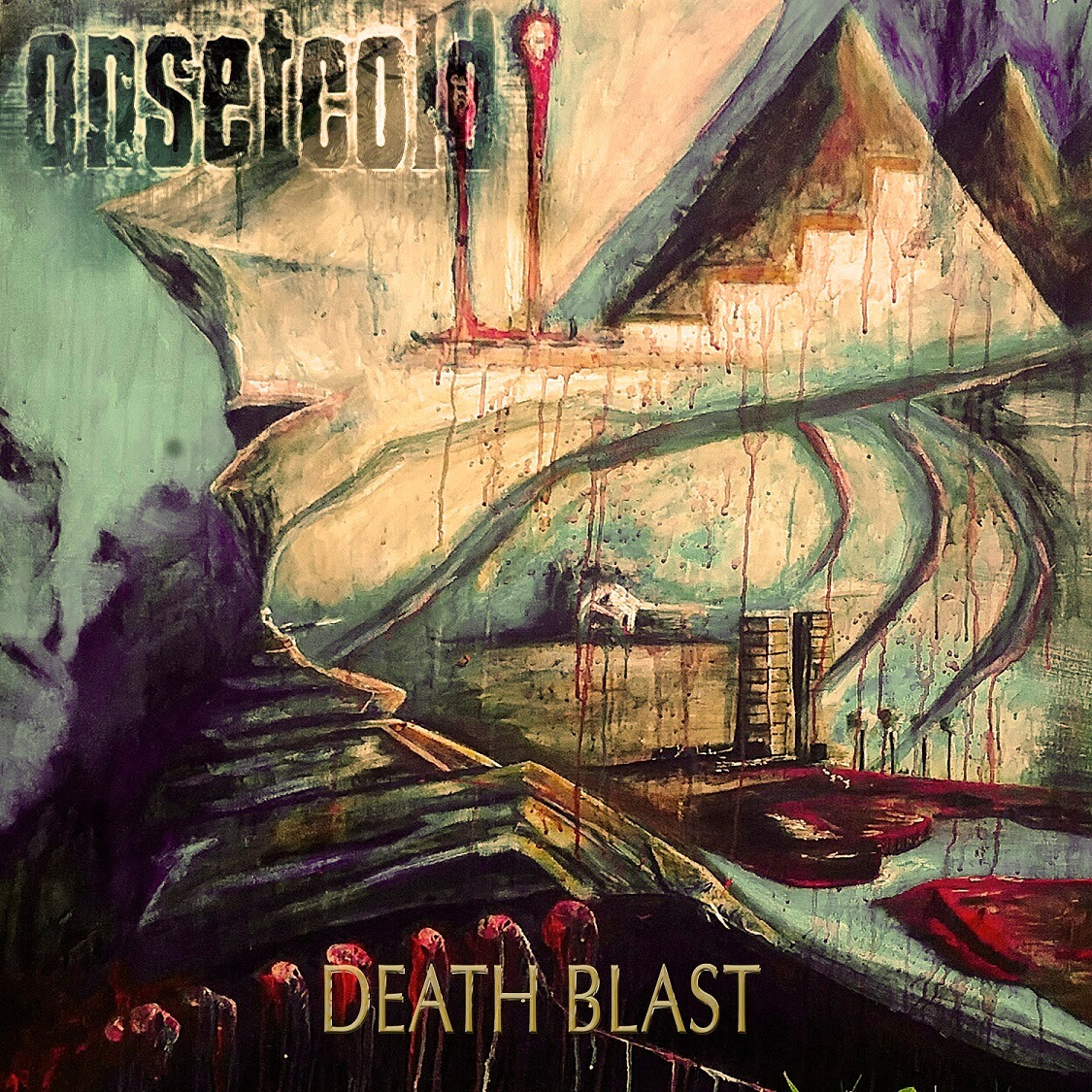 Having already released an album “Arte Destroyer” in 2020 Mastered by Mick Kenney of Anaal Nathrakh, to return with an EP in the same year seems an interesting move, but then 2020 isn’t an ordinary year and Onsetcold aren’t an ordinary band. A quintet who had a 3 year hiatus from 2010 to 2013 during
Read More