Finnish Symphonic Black Metallers BOFO KWO formed in 2014 and follows the adventures of three cannibals through their journey, sweeping across the planet. The bands debut full length marks the trio’s return to space through time. As with a lot of Black Metal, each member of the band has been given a second name and a trio of vocalist are used to play the protagonists in a unique project. The group comprises Ted Egger (Bofo Kwo) on Vocals, Janne Winther (Bomari) on Backing Vocals and Kimmo Lindholm (Wamufo) on Lead Guitar, while Elmo Winther (Lord Elmonioz) also provides Backing Vocals. With us so far? Good… “The seven songs describe a last human sacrifice as they move on to consume alien beings and raise a war against the Rodent King. All this, in the name of ancient teachings by the Universe and how to gain the powers of immortality, to one day become the Golden GOD!”

…Symphonic Black Metal is a genre tag that has been applied to this project but in all honesty there is so much more going on here and while Symphonic Black Metal provides a landscape, there are elements of Punk, Grunge, classic blast beats, Death Metal, Industrial and even Noise electronics within the folds of this album. That diversity means that the band can pick out the music that best portrays the storytelling side of the music that they create. “Plate of Hate” is a fine example, a near 7 minute opus that plays out in waves, each time returning to a solid, symphonic foundation with radio like spoken word snippets in various languages playing out the sounds of the Apocalypse. Black Metal fans will love Ted Egger’s Gollum esq vocals, which are truly beastly but this isn’t one for purists, especially with the loose, open and primitive riffs of “Second Sun“. Winther offers some achingly beautiful vocals that are strange and almost ethereal while giving that female harmonic contrast to Egger’s blood gargling fry screams and the whole track has a chilling atmosphere. A slower and darker tale, “Epic” cuts some haunting horror film evil with eclectic piano moments playing off against Doom laden riffs before evil laughter launches the track head long into tempo shift and then blast beats. Underneath the dirt of the white noise there is a cinematic score of epic proportions and an eccentric solo is something that you might not have expected but plays to the avante-garde nature of the beast in a seething, spitting, swirling vortex of unhinged and off kilter noise.

Embracing a Black Metal version of punk with “New Destination” which has a raw, rapid fire loose freedom that sounds like Dimmu Borgir playing The Ramones material is a bizarre and yet frightening and frenetic way will make you wonder what you’re actually listening to in the best possible way. It’s so left field that it’s come full circle. “Green Leviathan” sees the band return to a heavier sound with some buried synths and heavier, slower and darker guitar work as Wayne Rich of Dirty Rats portrays Rex Talpas the Rodent King, a new character for our trio of heroes to tussle with. His vocals are in stark contrast to those of the band themselves. If you can imagine Testament vocalist Chuck Billy singing on a Grindcore track, it’s that kind of level of strange but in a bizarre way, it works when it really shouldn’t. “Bullets of Despair” takes a more traditional Black Metal approach with bruising kit work that shines through the mix. It’s refreshing to hear a band who don’t have any inhibitions about having to stick to a style or a sound and who are happy just to create and let people make of it what they will. The epic closing that is “The Massacre” is something which belongs in a horror film, it’s dirge laden riffs and violent lyrics the perfect match for any dry and dusty landscaped killing spree [7.5/10] 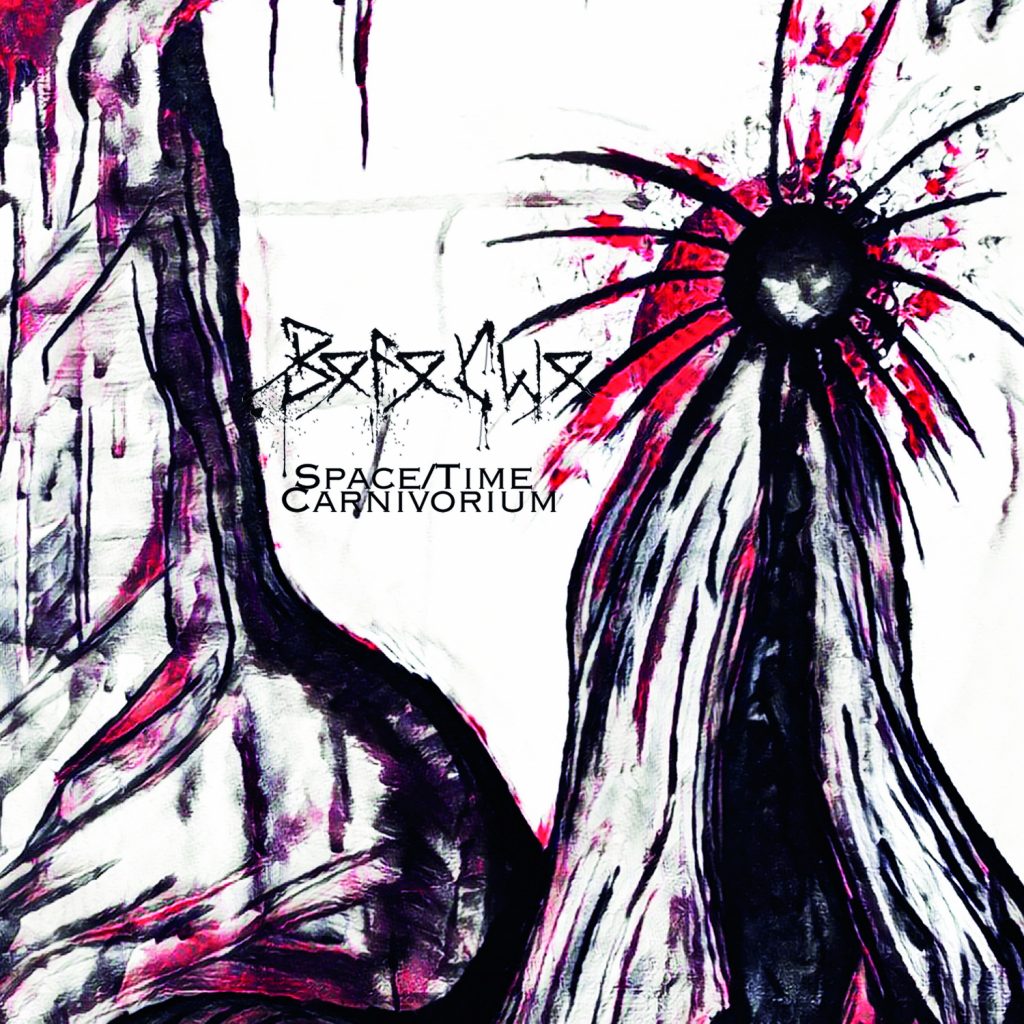