Skip to content
HomeDocumentaryDocumentary: Behind the scenes of “Melatonin” with Sleep Waker!

Some eight months after the Jason Caudill and Frankie Mish shot music video for single “Melatonin” popped, Grand Rapids Sleep Waker have put together a montage of leftover footage into a behind the scenes featurette. The band will be joining Bodysnatcher and Signs of the Swarm in supporting Within Destruction on their headlining European tour trek in November! 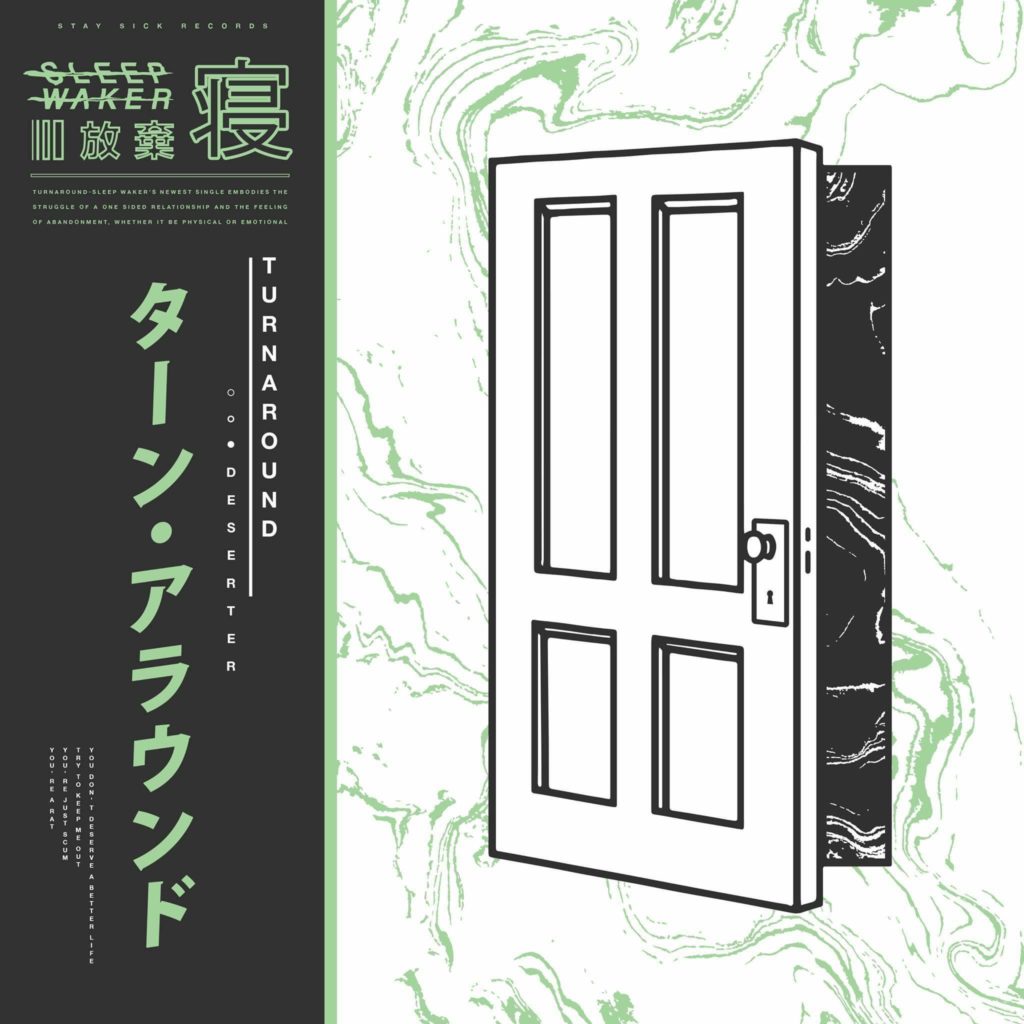