After releasing their recent “Theia” EP and a trio of music videos, including “Zombie Night”, which has hit the impressive 47k stream mark on YouTube, Italian Metal outfit Kalahari have recorded a live session and shared a cut of “I Am The Mountain” from it. If that wasn’t enough, they’re also now selling a t-shirt with a hand drawn version of the EP cover artwork and was once again done by the very talented Ludovico Cioffi of LC Artworks over at bandcamp.

Vocalist Nicola Pellacani comments: “”I Am The Mountain” is a song that deals with isolation and playing it live gives us so many different feelings. Some of them are not so “metal”, but it is a very reflective song, and the lyrics lead to rationalize. Sometimes, we must endure hard periods, resist the elements and do not lose hope in the fact that sooner or later, the sun will shine again upon us, cleansing us from everything and everyone that is negative. We believe it’s the perfect pic!” 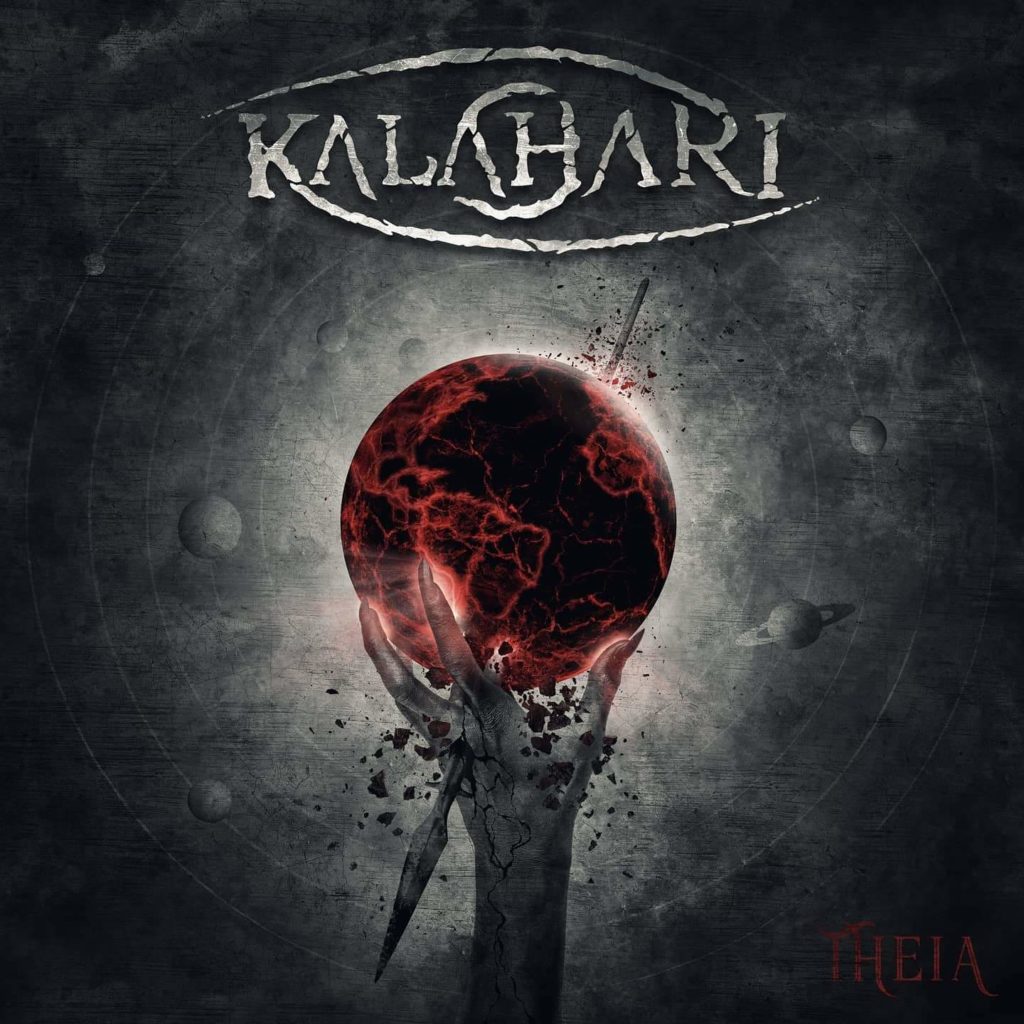