Skip to content
HomeMusic VideosNEWS: Apollo Stands fight with creatures from beyond the grave!

In an unexpected creature feature Apollo Stands taken on Evil Scarecrow, Wednesday 13 and Gwar at their very own game with new song “S***** Zombies“. The band, who recently appeared in our Black Map feature dropped “Minds” via One Eyed Toad Records in February and have brought some fresh Metalcore thinking and masks to Norwich.

Vocalist Ry Haze comments: ‘The song is not about the much loved George A. Romero’s brain-eating, living dead zombies. No, it’s about the brain dead hoard that ‘run’ the world. They feast on the poor and vulnerable, they attack the ones who stand against them and they cast out the ones who could bring them down. This isn’t a song about infecting a person, this is a song about infecting a nation.’ 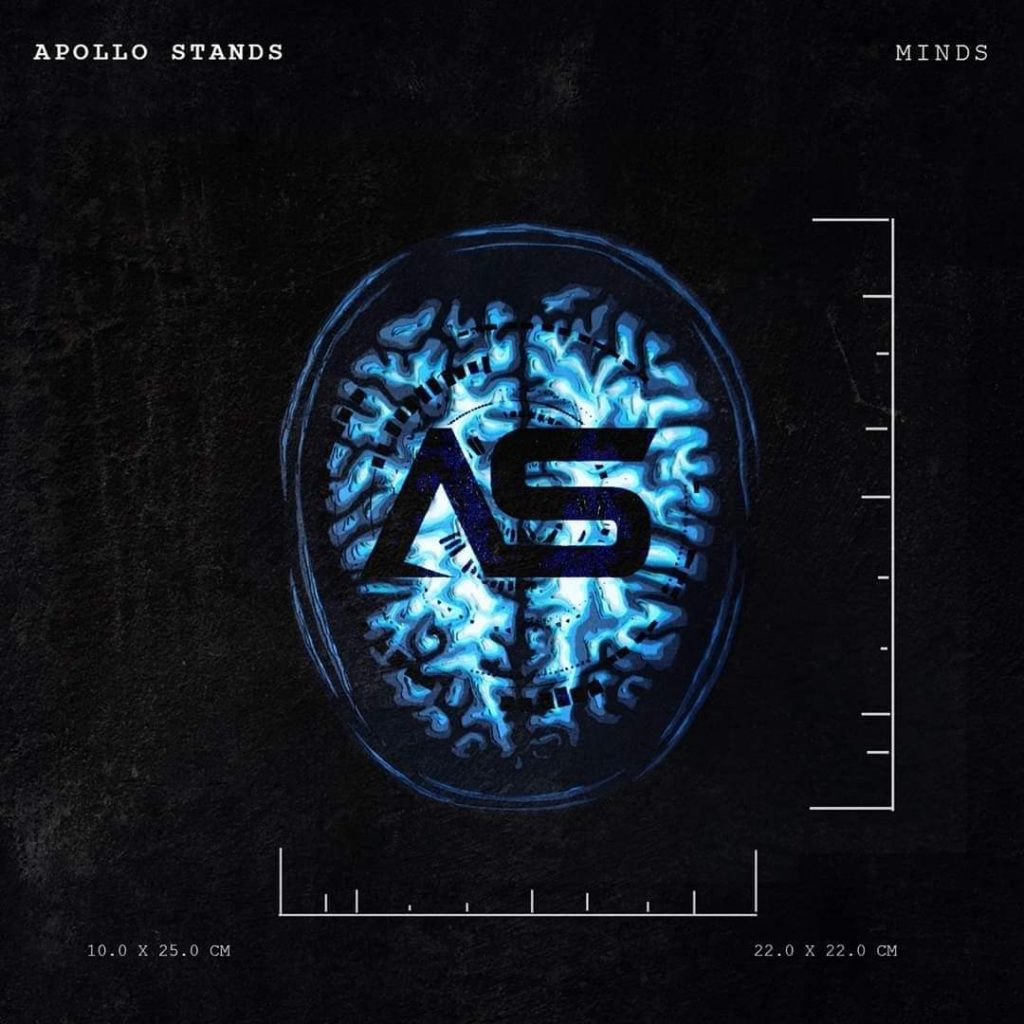